The Future of Organ Transplants: Bioprinting, Stem Cells and More

In the United States alone, over 100,000 people are on the organ transplant list. Around 17 of these people will die per day without having received the transplant. It’s clear that organs from human donors will never be adequate for everyone looking for a transplant. Thus, scientists have been researching alternatives, such as using organs made from repurposed stem cells, animal organs, and bioprinted (3D-printed) organs.

Improving Technology to Deliver Healthcare
In an article published by The NIH’s National Library of Medicine, Marilia Cascalho, Brenda M. Ogle, and Jeffrey L. Platt conclude that “the need for organ replacement not only exceeds by far the supply of organs available for transplantation, but the need is also likely to increase dramatically.”
Conscious of the reality presented by Ogle and others, scientists are turning to technology for new and innovative ways to deliver therapy and organs faster to those who need them.

Writing for the technology website ZDNet.com, Jo Best cites the principal investigator at Penn State University, Dr. Ibrahim Ozbolat, who says, “
Bioprinting has great promise -it has a lot of advantages and capabilities. Of course, it’s not really perfect yet, but despite that, we have all these good things going on in the field.”

Although the technology is not perfect yet, 3D printing looks like it is the future of medical technology. From 3D-printed drugs to 3D-printed organs, a technology that has its roots in manufacturing is rapidly branching into the medical field. The use cases of bioprinting are extensive. Scientists have bioprinted drugs, external human body parts, and even human internal organs.

Central to scientists’ technologies to deliver better healthcare through technologies like 3D bioprinting is the need to develop environmentally-friendly and biodegradable ways to deliver drugs and health services.

What is Human Organ Printing? 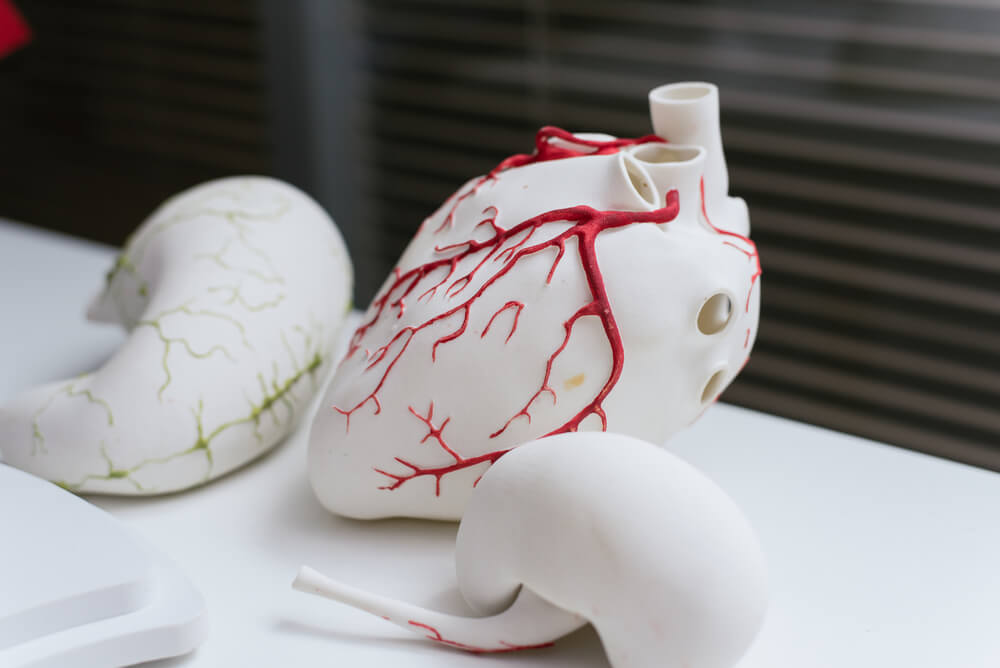 According to a website that brings together manufacturers of medical devices, MedicalDevice-Network.com, bones, corneas, cartilage, hearts, and skin have all been 3D-printed to varying degrees of success.

The Times of Israel reports that researchers from the University of Israel unveiled a 3D-printed heart made from human tissue in April 2019. The same paper reports this was the first artificial heart to have blood vessels, cells, chambers, and ventricles. It took between three to four hours to print the heart.

The world’s largest international online media platform on 3D printing and its applications, 3Dnatives.com, reports that the Director of the Wake Forest Institute for Regenerative Medicine, Professor Anthony Atala, unveiled a bioprinted kidney in 2011. The kidney was designed from stem cells in seven hours but could not live for very long.

3Dnatives also reports that ovaries, a mini liver, an ear, and a pancreas have also been bioprinted recently. This shows that even though there may still be issues with 3D bioprinted organs, the possibility of printing even the most intricate human organ is becoming a given.

Researchers in Groningen in the Netherlands have successfully bioprinted an antibacterial tooth. The tooth’s antibacterial abilities were tested against Streptococcus mutans (a bacteria commonly found in humans’ oral cavity) in a saliva solution. Ninety-nine percent of the bacteria were killed.

What Was the First 3D-Printed Organ?
According to an article published by the website that provides answers to some of the world’s most common questions, HowStuffWorks.com, a synthetic human bladder was developed in 1999 by scientists at the Wake Forest Institute for Regenerative Medicine. It was created using a synthetic scaffold coated with cells taken from the target patient. Cells from the target patient were required to minimize the patient’s body’s chances of rejecting the synthesized organ.

Dr. Gabor Forgacs pioneered the research that led to the first successful 3D-printed organ. He started by observing cell behavior and discovered that the cells could fuse into entirely novel, spatial structures. Perhaps all of this would not have been made possible without the work of Charles W. Hull (Chuck) in 1984. Hull was the researcher who developed a stereolithography method (a 3D printing process that creates concept models and prototypes).

Have There Been Successful 3D-Printed Organ Transplants?
Most of the 3D-printed human organs have not been fully functional, but there have been a few successful transplants. As mentioned earlier, the scientists at the Wake Forest Institute for Regenerative Medicine printed and transplanted an artificial scaffold for a human bladder.

Currently, there are about ten people who have transplanted bladders made from their own cells.
According to EBioMedicine, a publication of TheLancet.com, patients living with microtia has also had transplants done successfully. Microtia is a condition that causes the deformation of an individual’s external ear.

In China, five children living with microtia underwent successful bioprinted ear transplants. The artificial ears were made using cells from the patients’ bodies. The five children were observed for two and a half years, and the results were encouraging. Although two of the five patients had some issues with their new ears, the rest did not report any issues.

In 2016, a two-year-old girl from Queensland, Maia Van Mulligan, was born with only one ear and was put on a list for an ear transplant. On December 20, 2018, she had her missing ear successfully reconstructed thanks to 3D printing. 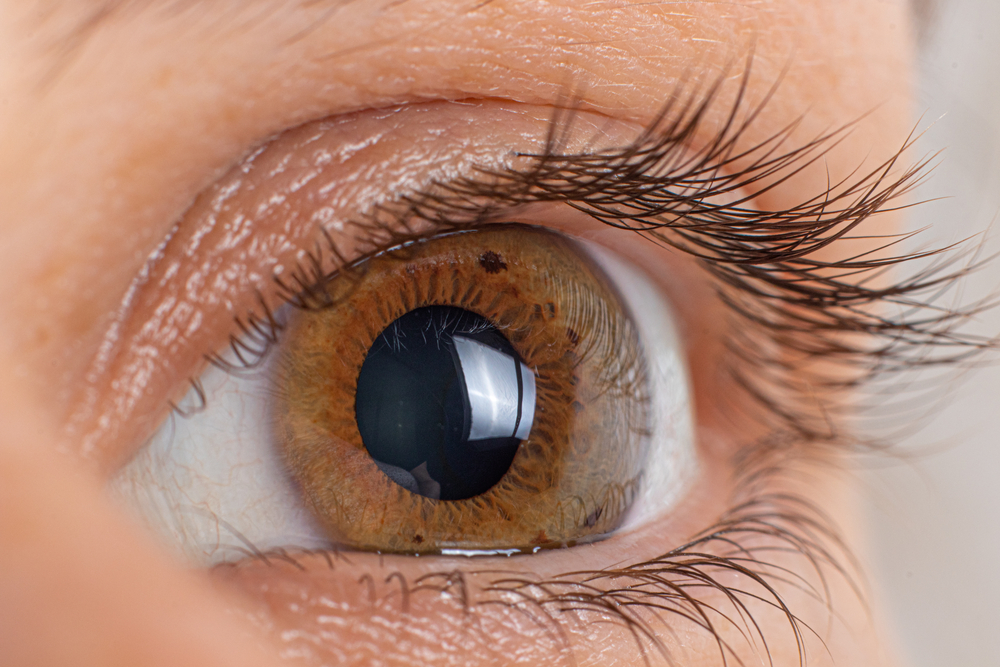 Apart from 3D bioprinting, there are ongoing efforts in gene-editing technology to make it possible to transplant animal organs into human beings. Writing for the British publication, TheGuardian.com, Karen Weintraub says that it is no longer a question of if, but rather when this could happen.

In 2019, Weintraub reported that “researchers in South Korea are expected to transplant pig corneas into humans within a year.” She adds, “A handful of groups across the U.S. are also working toward pig organ clinical trials in the next few years, including a group at Massachusetts General Hospital in Boston that is starting a six-person clinical trial using “blankets” of pigskin to temporarily protect the skin of burn victims.”

While Marlon F. Levy, a medical doctor working at the Baylor University Medical Center, Dallas, Texas, accepts that there has been much progress in getting closer to animal-to-human transplants, he accepts that the clinical application process still needs to consider several issues within the field of genetics. 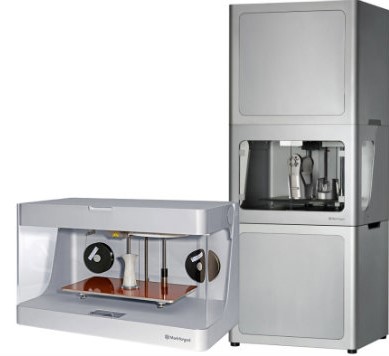 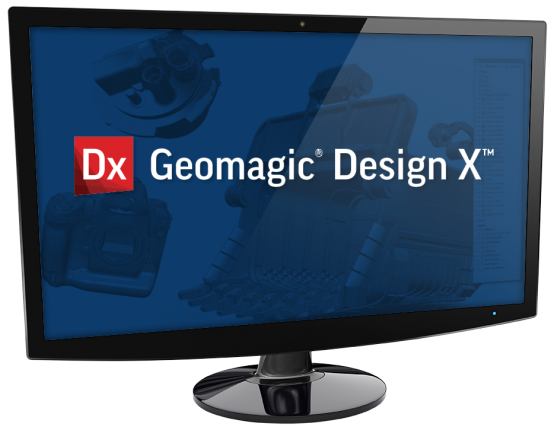 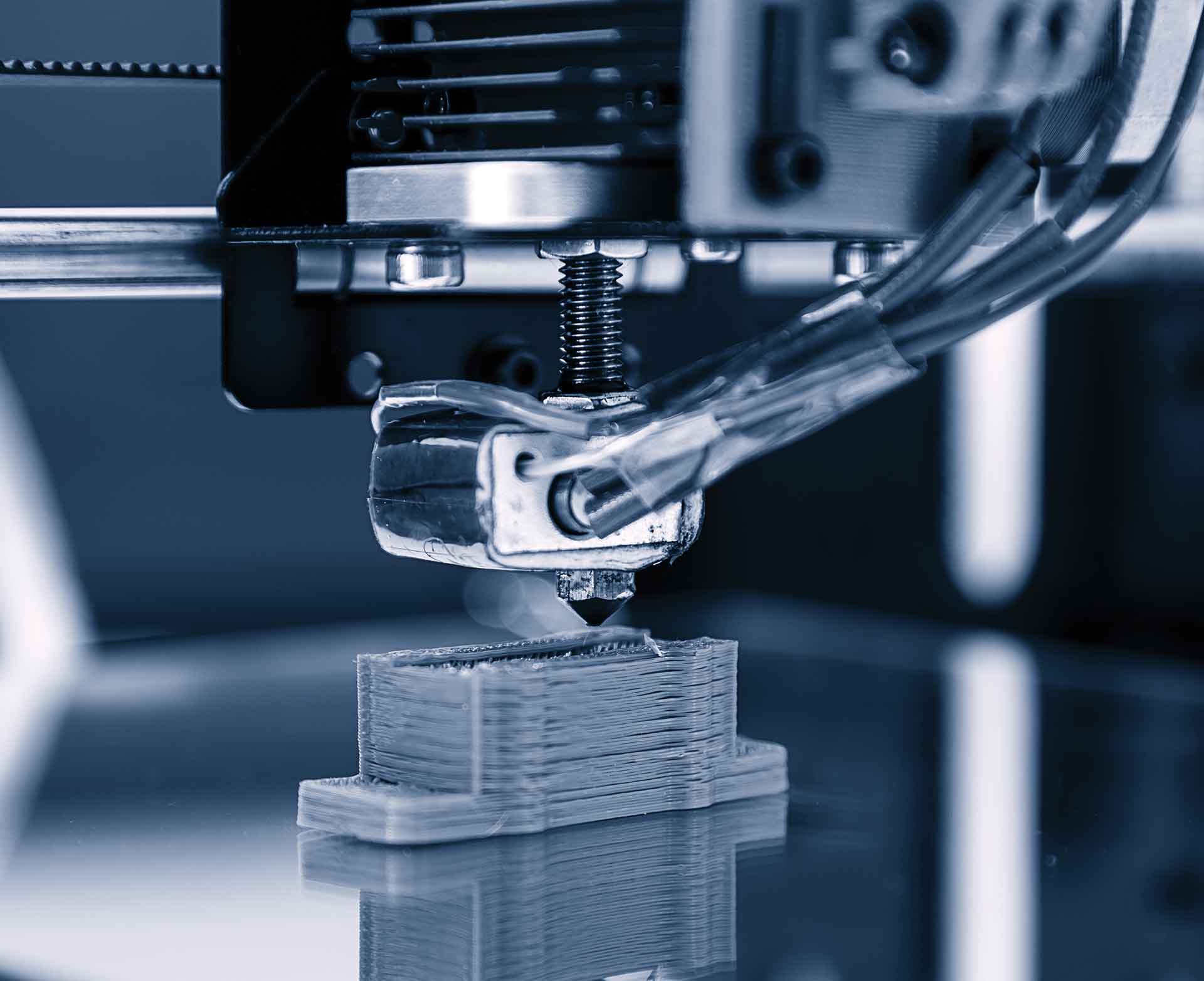