Garry Rogers Motorsport is Australia’s oldest motorsport team, securing wins in the nation’s Supercars Championship, Dunlop Super2 Series, and Bathurst 1000. The company has a team of nearly 40, with a focus on designing, building, and maintaining its own vehicles.

While their in-house workshop can do some manual machining and composites fabrication, they do not have CNC machining capability. The team would instead turn to third parties each time they needed several low-volume complex parts, but the turnaround time was not fast enough and was cost-prohibitive. With the team spending more time on outsourcing parts, they became much slower in developing new ways for their car to perform well both during racing and pit stops.

Using CFD software, engineers at Garry Rogers Motorsport are able to test the airflow of their parts and make design changes that increase speed. The team relies on these recommendations for improvements in performance – especially if they have access to 3D printing machines. This challenge, coupled with the high costs and long lead times of adding extra details to a part’s design, resulted in engineers and designers shying away from making iterations on parts that required complex designs.

Discover a Faster Route for your business

with a Markforged 3D Printer! 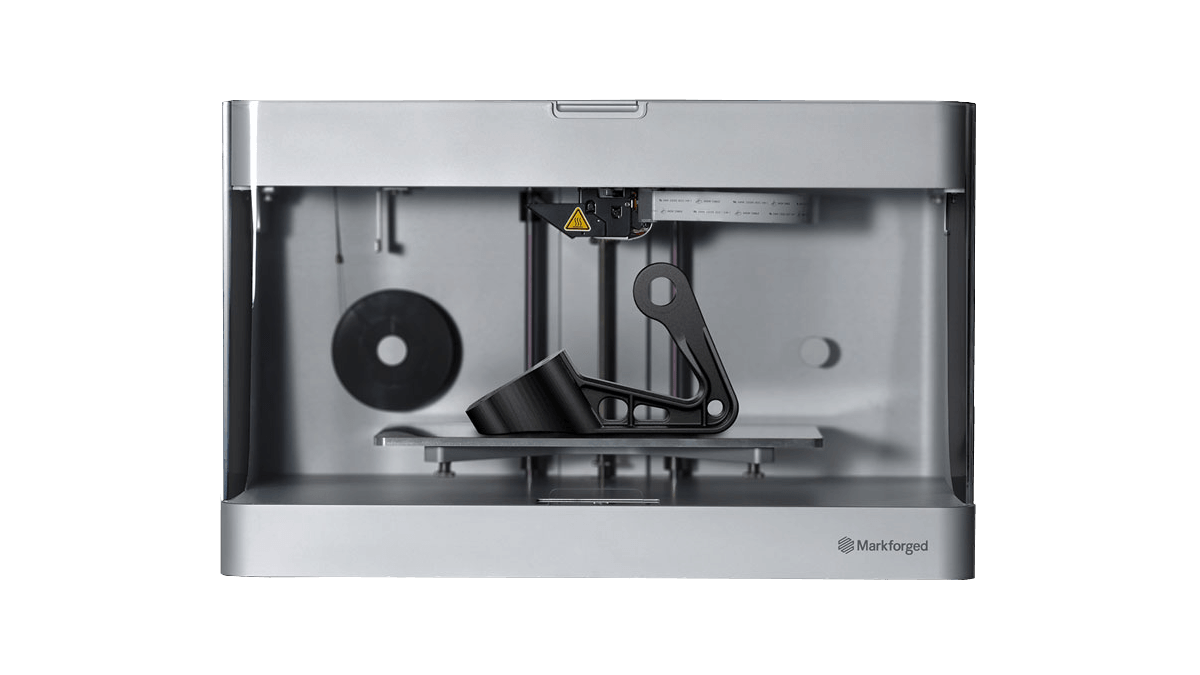 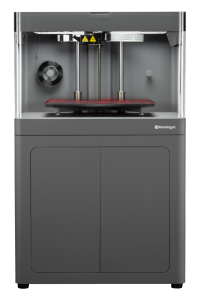 “3D printing gives us another option to make parts that would usually be cost-prohibitive.”

In 2013, Stefan Millard, Team Manager at Garry Rogers Motorsport, made the decision to add a 3D printer to the workshop to give engineers and designers a new and complementary way to make prototypes and production parts. Through his research, he heard of a new machine capable of 3D printing parts containing carbon fiber — a material familiar to the team. “It seemed like Markforged was the only one focused on making strong end-use parts rather than just prototypes,” he recalls. The team needed carbon fiber to produce strong parts that could be used on their racecars — and they needed to withstand high use. Stefan pre-ordered a carbon fiber 3D printer from Markforged a few months later, making Garry Rogers Motorsport one of the first companies in Australia to invest in Markforged technology. 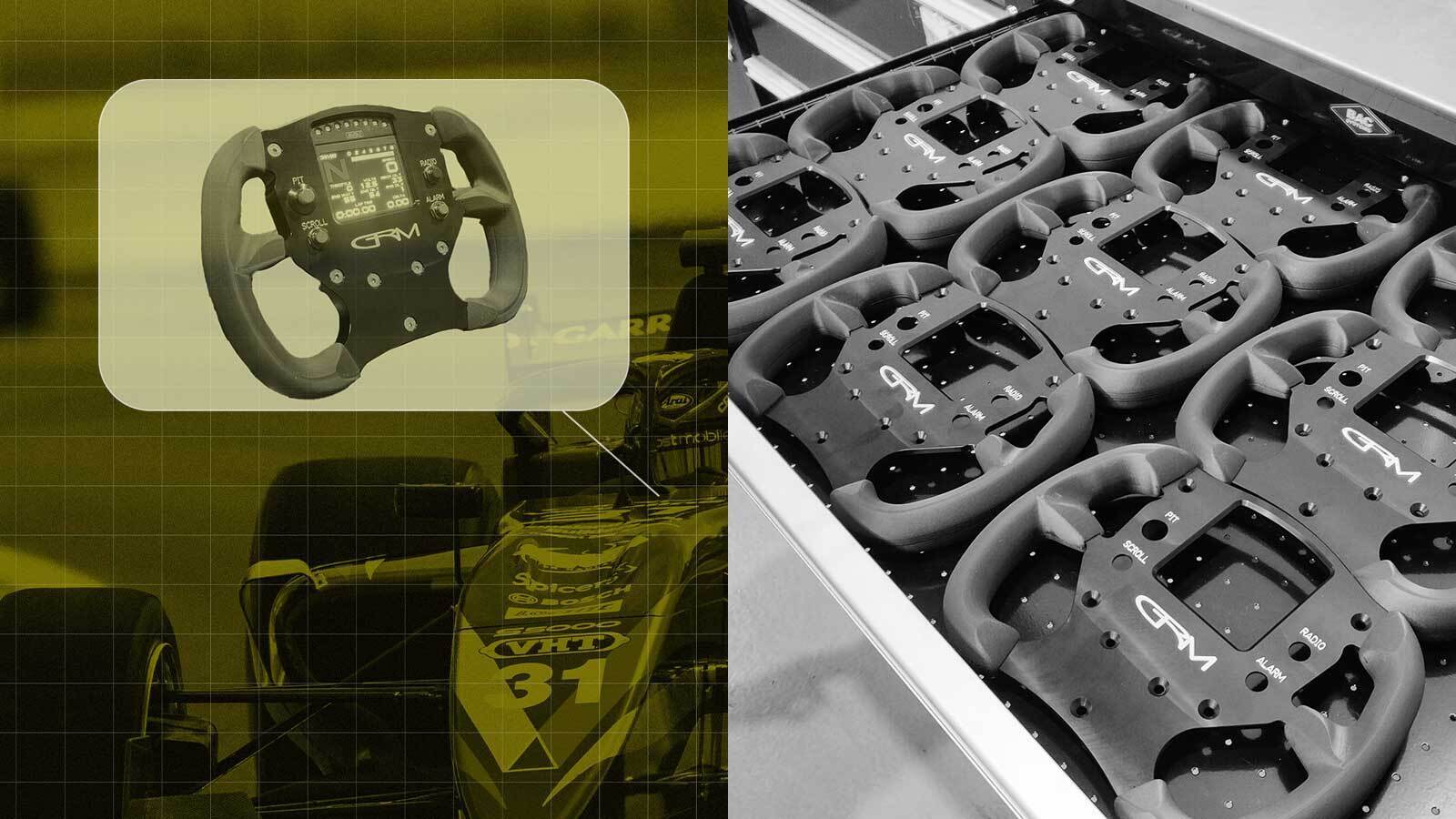 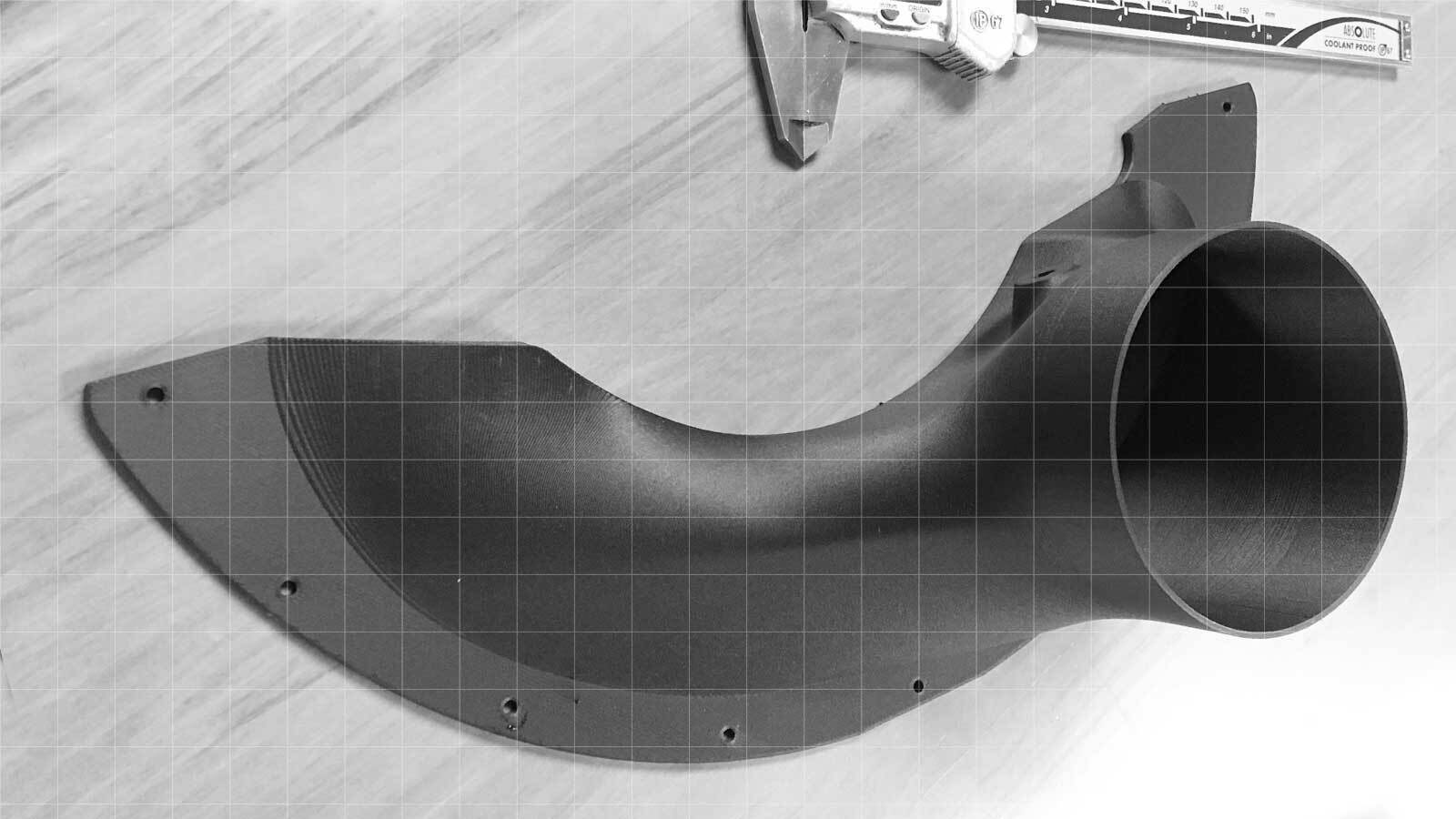 Today the team at Garry Rogers Motorsport mainly uses their 3D printer to print complex parts — from jigs and fixtures to racecar end-use parts. According to Stefan, around half or more of the parts produced are for end use based on the CFD software’s suggestions. Some of the end-use parts include covers for door locks, gearbox housings, steering wheel handles, and camera mounts for the drivers. “You name it, we’ve generally tried to print it,” says Stefan. However, the team has found the most success in printing patterns for fiberglass moldings. A recent example of this was a brake duct pattern — a part used to create a mold for the final brake duct — which used to cost $1,000 AUD (~$670 USD) and took two weeks to manufacture. The team printed the same part in-house for $75 AUD (~$50 USD), and reduced its turnaround time to 24 hours. The brake duct pattern also contains details in its design which can’t be easily produced using subtractive methods — and unlike a CNC, a 3D printer doesn’t quote additional costs or time due to details in a design.

Design flexibility and removing turnaround time have been the two biggest benefits of the investment, according to Stefan. This has in turn helped the team to increase their cars’ performance. Since adding the carbon fiber 3D printer, there has been a major focus on reducing assembly time by taking parts that used to require assembly and printing it as one part. The time saved as a result of implementing Markforged technology is redeployed back into R&D. “That extra time we get by using our Markforged printer goes straight into the designing or making more parts, or finding other areas to make Garry Rogers Motorsport cars go faster — that’s our primary goal,” says Stefan. 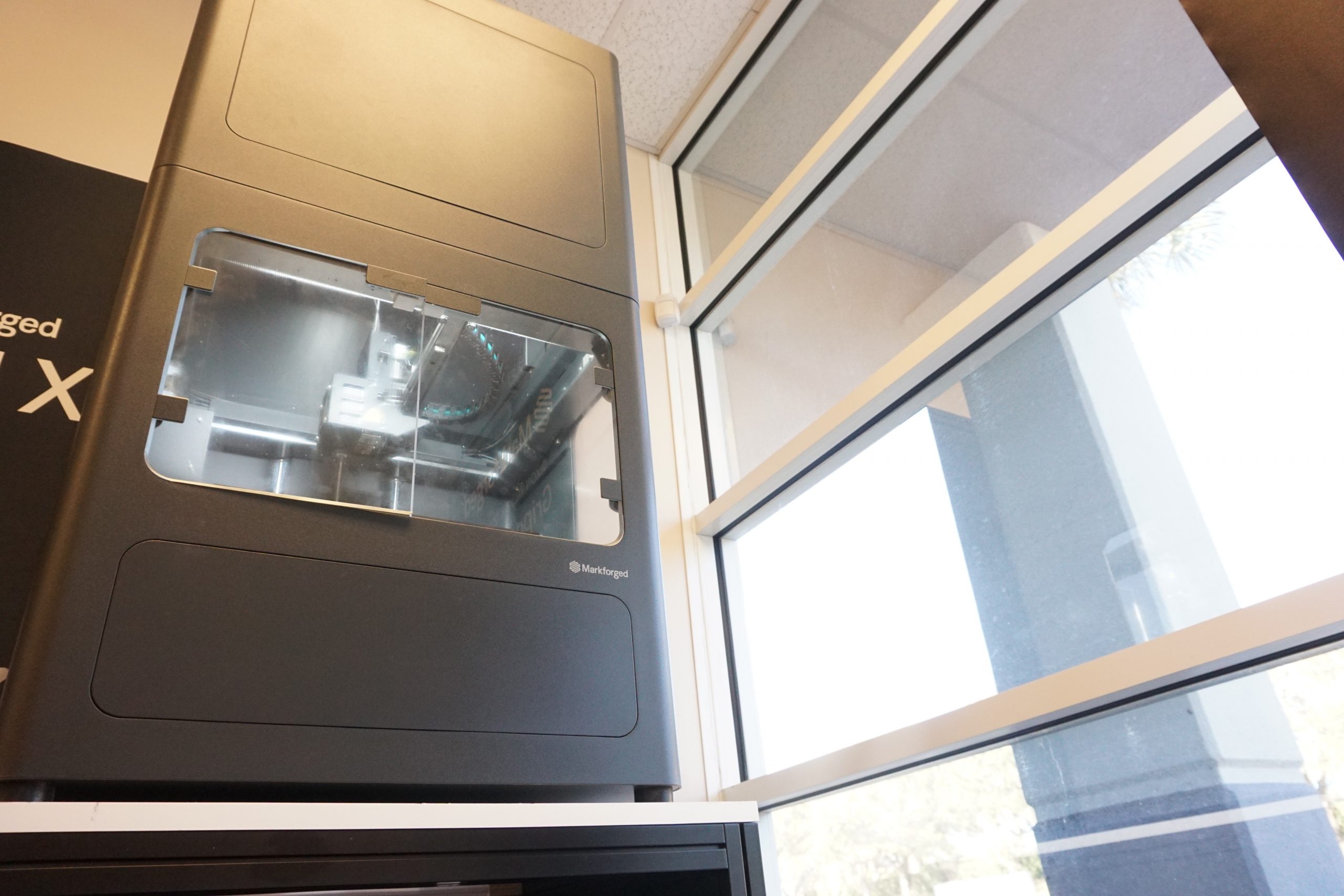 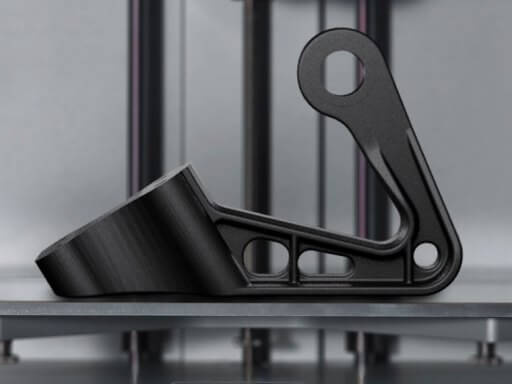 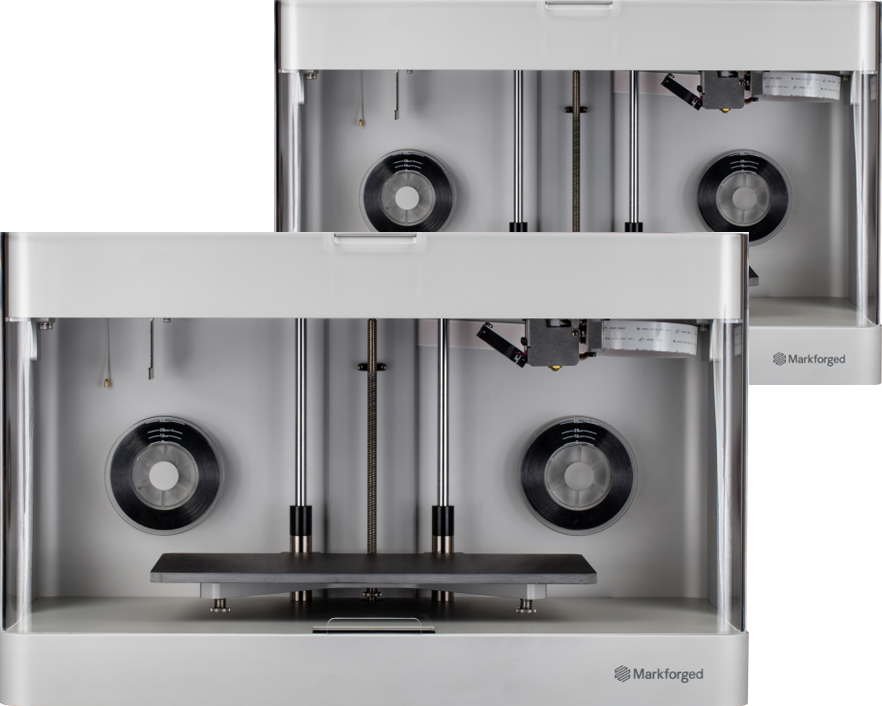