Additive manufacturing is changing the way companies work. The primary benefits of 3D printers are money and time saved on labor and non-revenue-generating parts like tooling and fixtures. These are immediate benefits that solve crucial, time-sensitive issues for the company. Secondary benefits can be anything from increased productivity to money saved in the long term. They are less tangible in the immediate and are often realized as the product is used over and over again.

These benefits are just as important as primary benefits, as they contribute to plenty of lasting results. Here are a few secondary business benefits that your company can achieve with the addition of a 3D printer.

Reducing the number of parts that need to be assembled can easily be linked to the primary benefit of reduced time. Haddington Dynamics, for example, reduced their robotic arm’s part count from 800 to 70, resulting in an improved strength-to-weight ratio while simultaneously reducing the amount of time it took the team to assemble it. Stanley Black & Decker took a four-piece actuator housing and printed a single 17-4 PH Stainless Steel part on their Markforged Metal X. This lowered inventory, made it easier for the team to go into production, and gave them the opportunity to optimize the design in a shorter amount of time. 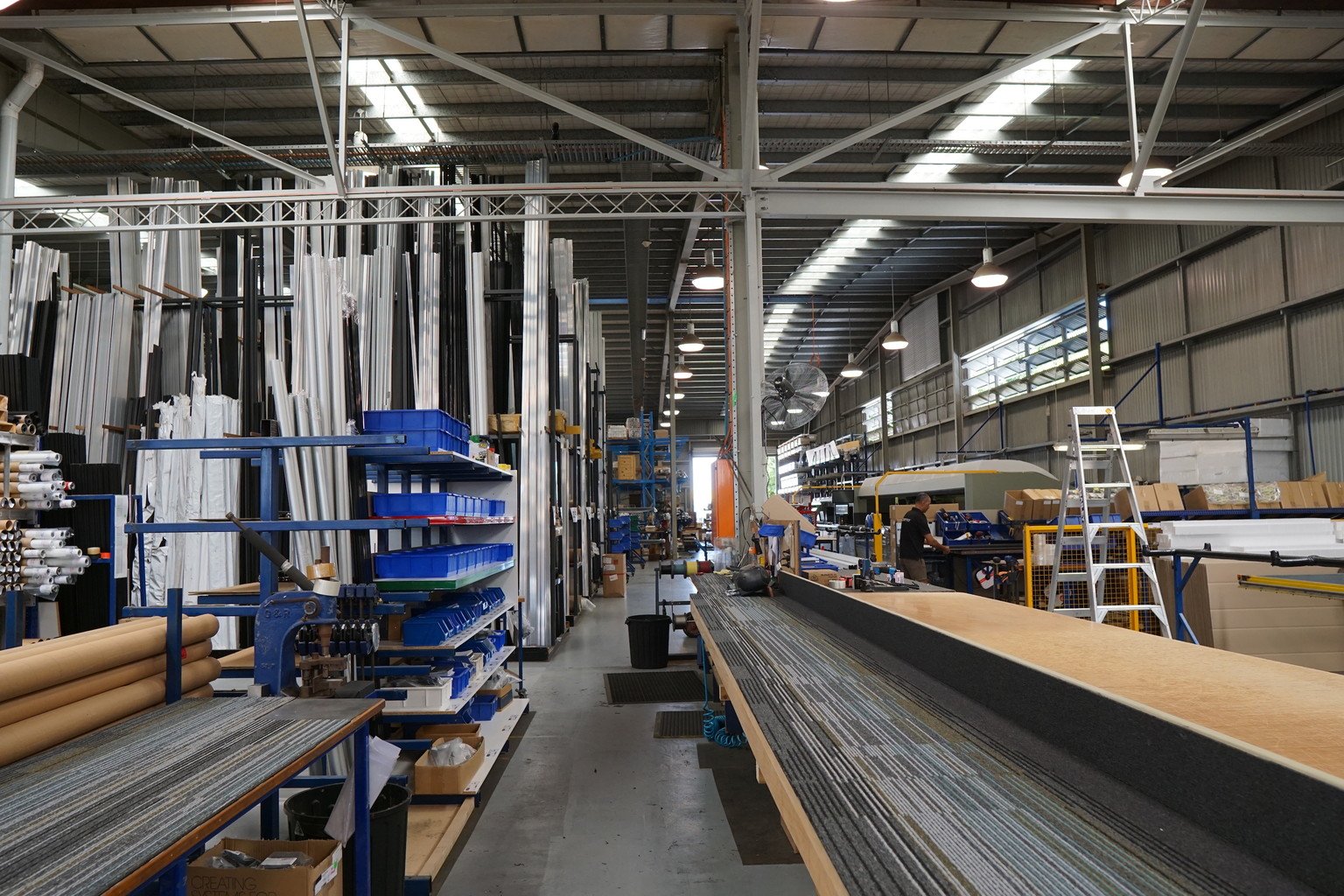 You may have heard of the term “cardboard engineering”. If not, it means a quick fix that won’t last, and will only solve the problem temporarily. The addition of a 3D printer enables engineers and designers to make cost-effective smart fixes instead of quick fixes. Taking on a design for additive manufacturing approach has led companies such as Lean Machine to take on more complex jobs, as they have been able to think differently instead of constantly adhering to the limitations that so often comes with traditional manufacturing.

Additive manufacturing has also changed the culture within companies. Engineers and designers can come together and collaborate while testing other designs in the interim instead of waiting weeks or months to get a part back before modifying it. Markforged’s Eiger software is also cloud-based, meaning you can rapidly iterate without being in the office. The founder of the electric hydrofoil surfboard Fliteboard can print and test parts remotely by asking his wife to take parts off the print bed while he’s traveling. He then asks her to take photos of the parts and assemble them to see if they work together. If not, he simply has to slightly modify the part and print it again. This shift in working culture can be attributed to the addition of a 3D printer. 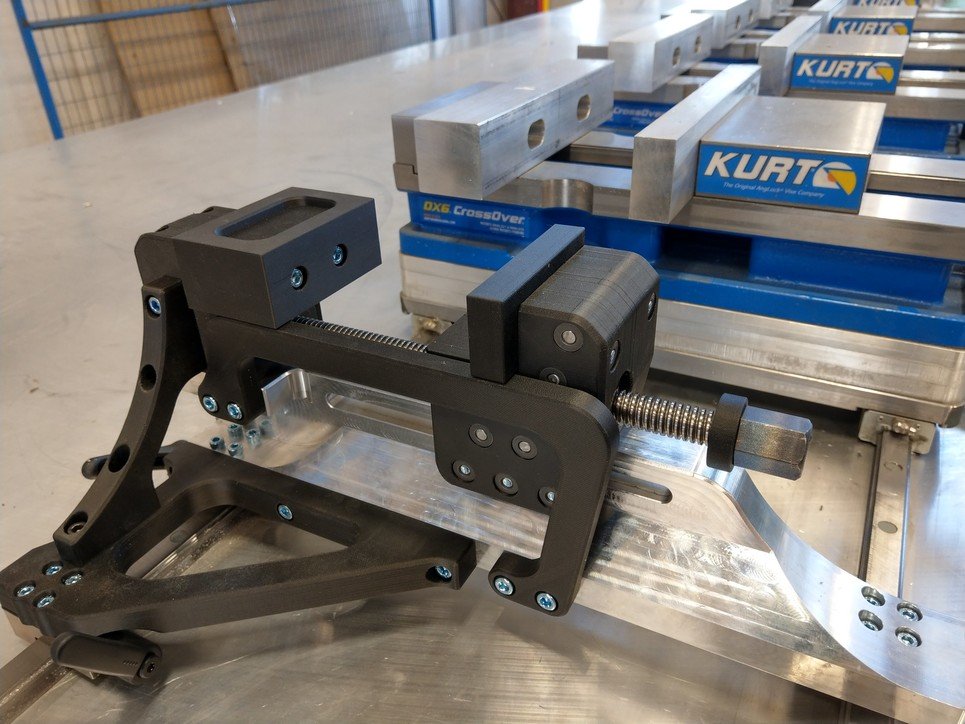 Secondary benefits are equally as important as primary ones. They impact the business in the long term, not just in one-off results. Instead of just focusing on the print time vs traditional fabrication time, think about what that difference in time means. Does it mean increased productivity in the long term? Does it mean your team can focus on shipping, marketing, and other operational activities that keep the business running? If so, these are the secondary business benefits. And they are benefits that are extremely real for Markforged users. And instead of looking only at costs saved, think about where that money can go. More printers to create more parts, more employees to work on more tasks, perhaps even a new machine for the factory floor. The secondary benefits of additive manufacturing stretch further across a company and for a longer period of time than just the tangible needs and should be taken into account when quantifying the results of your 3D printer.