Snap our Solutions, LLC is an Orlando based company that specializes in creating more sustainably designed disposable items.  They create consolidated cutlery kits with approximately 40% less plastic compared to the industry standard fork and knife combos. They reached out to us to help create their first prototype and refining their design.

When it comes to creating prototypes, most traditional methods aren’t quick or cost-effective. Depending on the method and material, creating more than one prototype could quickly become an expensive process.  If the prototype reveals that the design needs rework, a new design can be programmed into the 3D printer quickly, while a traditional assembly line would require time to retool the line just to create a small handful of prototype parts, which would be a waste of time, material, and labor.

Our engineers did some CAD work to help clean up and refine the design. We used top of the line 3D printers to create the first prototypes for Snap Out Solutions. “Neometrix was such a vital part of our abilities to tangibly create updates to our product assortment enabling us to continue to meet consumer needs. We really liked working with NeoMetrix, since they’re a one-stop-shop for CAD work as well as 3D printing.” said, Snap Out Solutions CEO Kimberly Truog. 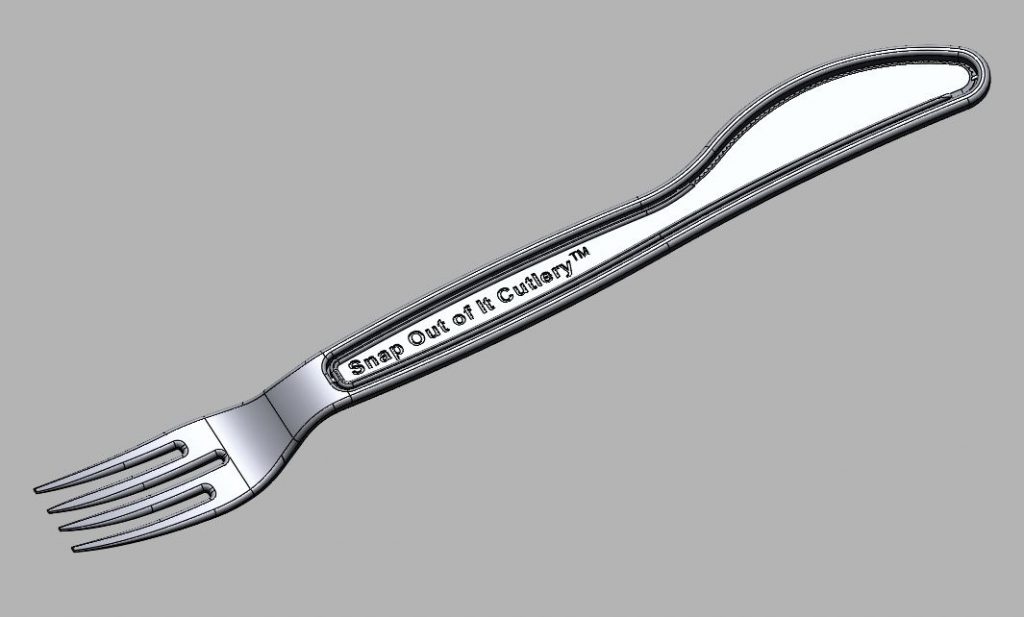 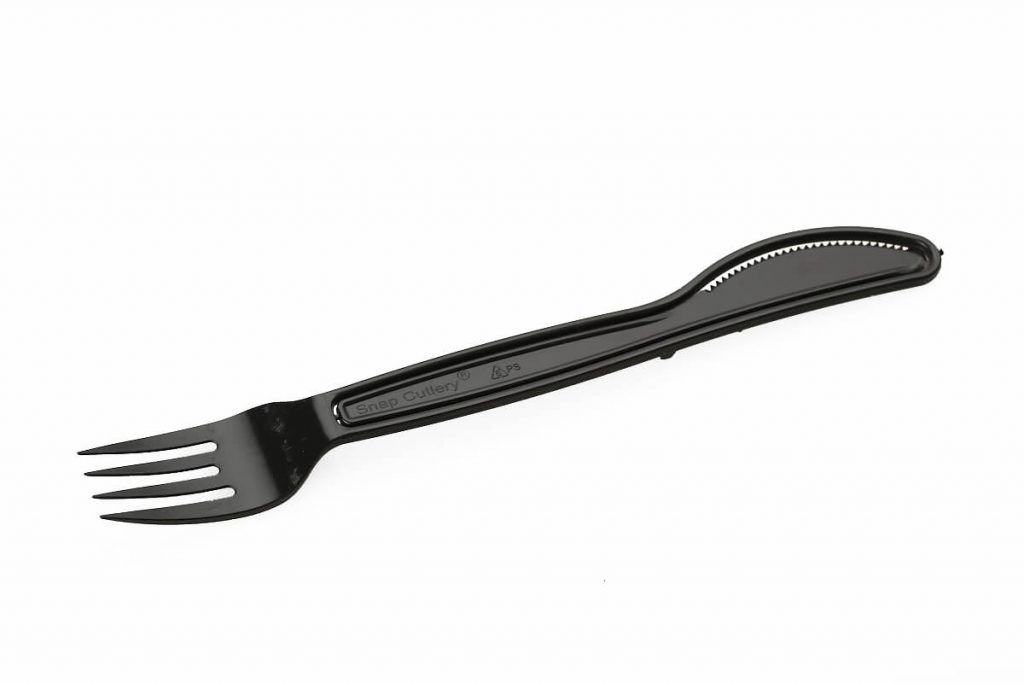