The FIA has issued new rules for the 2021 Formula 1 season which are intended to prevent teams ‘reverse engineering’ another teams designs.

Early in the 2020 Formula 1 season the Racing Point team were penalized after it was determined they had used 3D images to reverse engineer brake ducts from the 2019 Mercedes winning design after rolling out an extremely similar design. Racing Point were fined 400, 000 EURO ( $473,040) and had 15 constructors’ championship points deleted for using what was deemed illegally designed components.

The use of the three-dimensional cameras and reverse engineering software to create design data from images and photographs, surface scanning of parts and photogrammetry along with software that converts generated data into 3D models are all to be banned.

Following a recent meeting of the World Motor Sport Council, the FIA issued a statement noting it had “approved changes to the 2021 Technical Regulations that will prevent the extensive use of reverse engineering of rival designs for the design of a car’s aerodynamic surfaces.”

Listed Team Components are defined by the regulations as components whose design, manufacture and intellectual property is owned and/or controlled by a single Competitor or its agents on an exclusive basis.

On occasions where there is deemed to be significant similarities between listed components on different team cars, the FIA has to right to investigate the matter asking a team to prove that their design was independently created.

The new regulations also state: “It will be the role of the FIA to determine whether this resemblance is the result of reverse engineering or of legitimate independent work.” 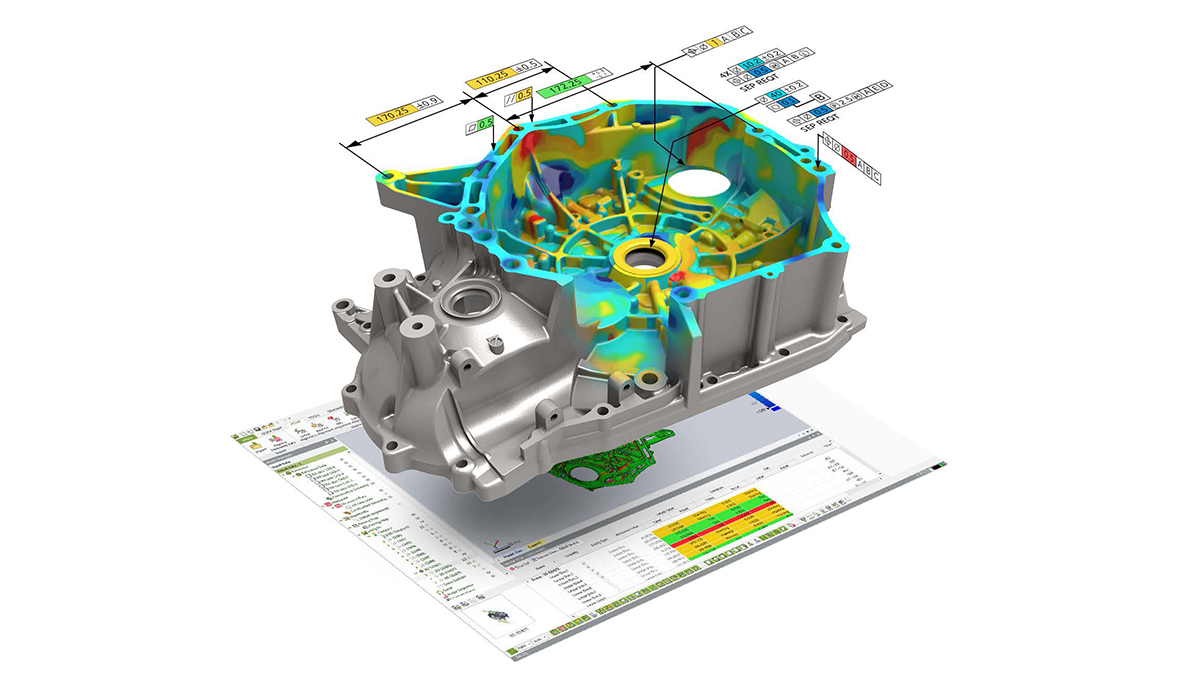 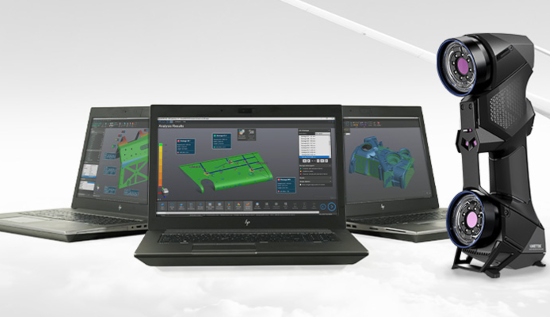 It is the duty of each Competitor to satisfy the FIA technical delegate and the stewards that his Formula 1 Car complies with these regulations in their entirety at all times during a Competition. The design of the car, its components and systems shall, with the exception of safety features, demonstrate their compliance with these regulations by means of physical inspection of hardware or materials. No mechanical design may rely upon software inspection as a means of ensuring its compliance.

Due to their nature, the compliance of electronic systems may be assessed by means of inspection of hardware, software and data. CAD models may be requested by the FIA in order to check compliance with the Regulations. Such models should be supplied in a format and by a method specified by the FIA.

In such cases, scanning technology will be used by the FIA to check that the physical car is the same as the inspected CAD models. 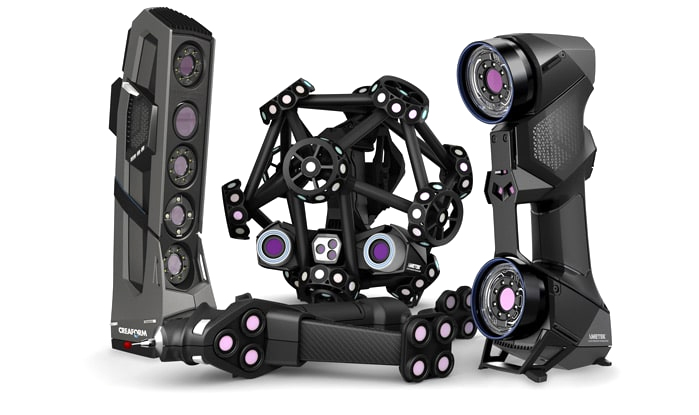 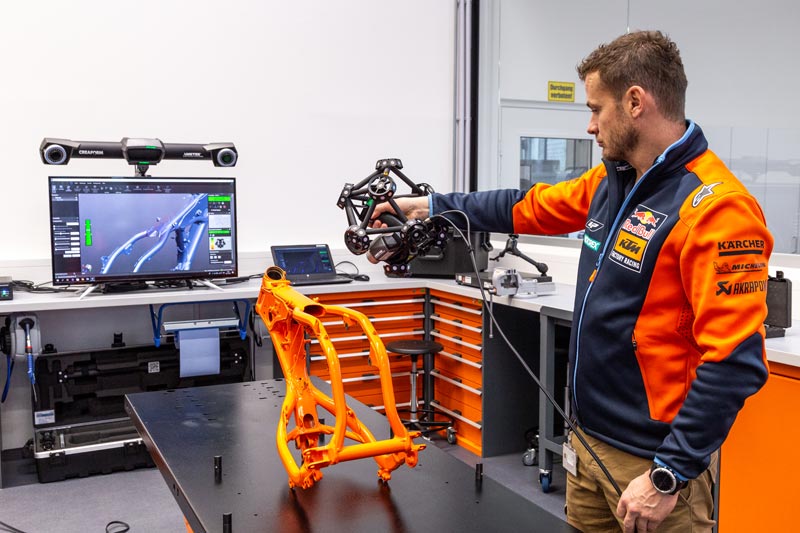