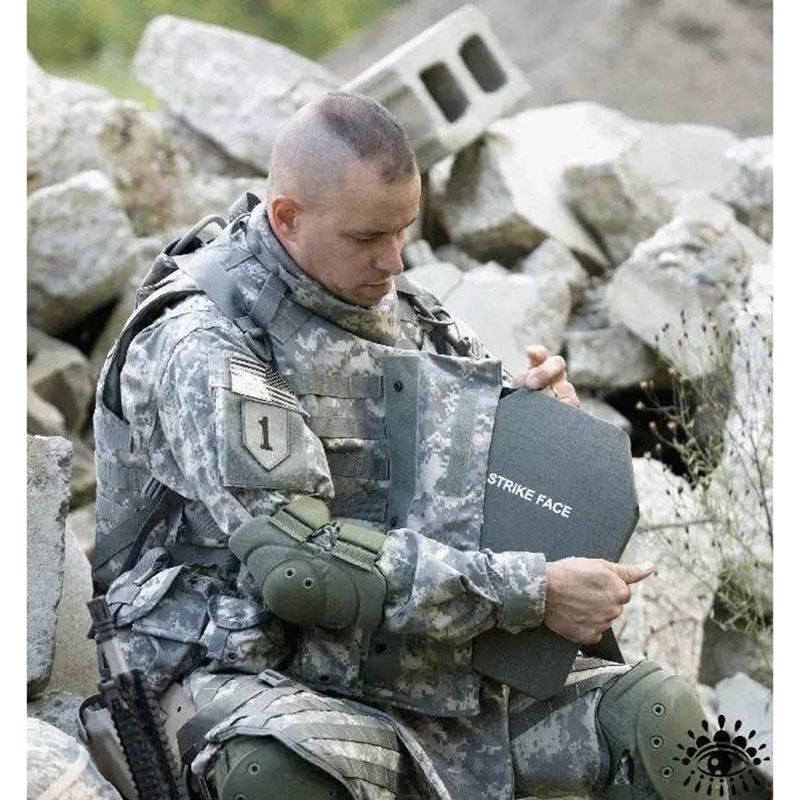 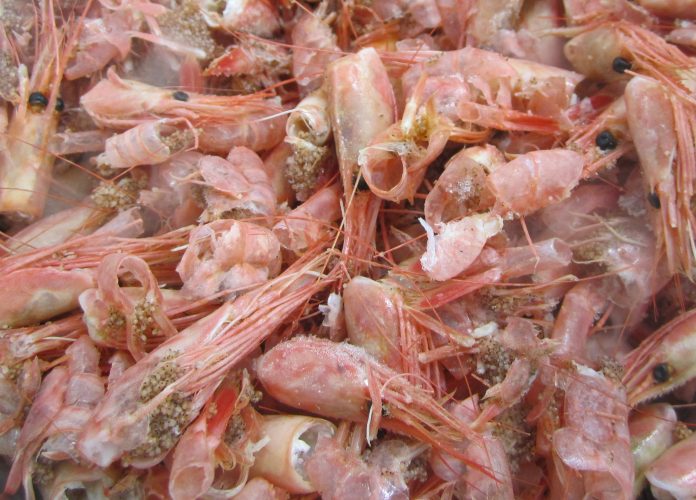 The U.S. Department of Defense is funding the development of a special coating that would make body armor so strong that it could withstand bullets, poison gas, microbes, and lasers.

Researchers are using the same material that shrimp shells are made of. Chitin is the very sturdy natural material that forms the shells of many crustaceans. It also protects the wings of butterflies and can be found in mushroom cells as well. Because this polymer occurs naturally it is biodegradable, which gives environmentalists hope that it can be a viable substitute for plastics.

Scientists are altering the chemical structure of chitin to make it extraordinarily strong, and with 3D-printing they are developing highly protective body armor. The U.S. Department of Defense considers the $660,000 grant it is providing to develop the coating, money well spent.

Chitin is derived from glucose, the molecule that provides energy to many forms of life. This is partly what the cell walls of fungi and arthropods are made of.

These life forms evolved by using chitin as a protective shield, which is what allowed plants to evolve using cellulose to provide their cell walls with strength and rigidity.

Mammals only have a thin membrane to protect their cells, not a wall. But certain organisms do have highly protective cell walls made of cellulose or chitin.

Because chitin is naturally biodegradable, it decomposes and returns to the earth, unlike plastic. Scientists are now making slight alterations to this substance so that it can be used to coat protective equipment.

The chitin being used in this research is from mushrooms rather than shrimp because it is more consistent and stable than the chitin found in crustacean shells. The chitin molecule chains have tiny branches called acetyl groups that stick out from them and these branches are what makes the substance so brittle. To make the material more pliable, researchers are chemically removing the acetyl groups from the chains to create a chemical they’re calling chitosan. 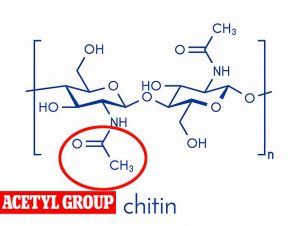 They’re then altering the chitosan so that chains can be layered, one on top of another, with nothing in between that can prevent them from bonding. This way these separate layers of chains can form extraordinarily strong bonds, making for an incredibly strong substance. 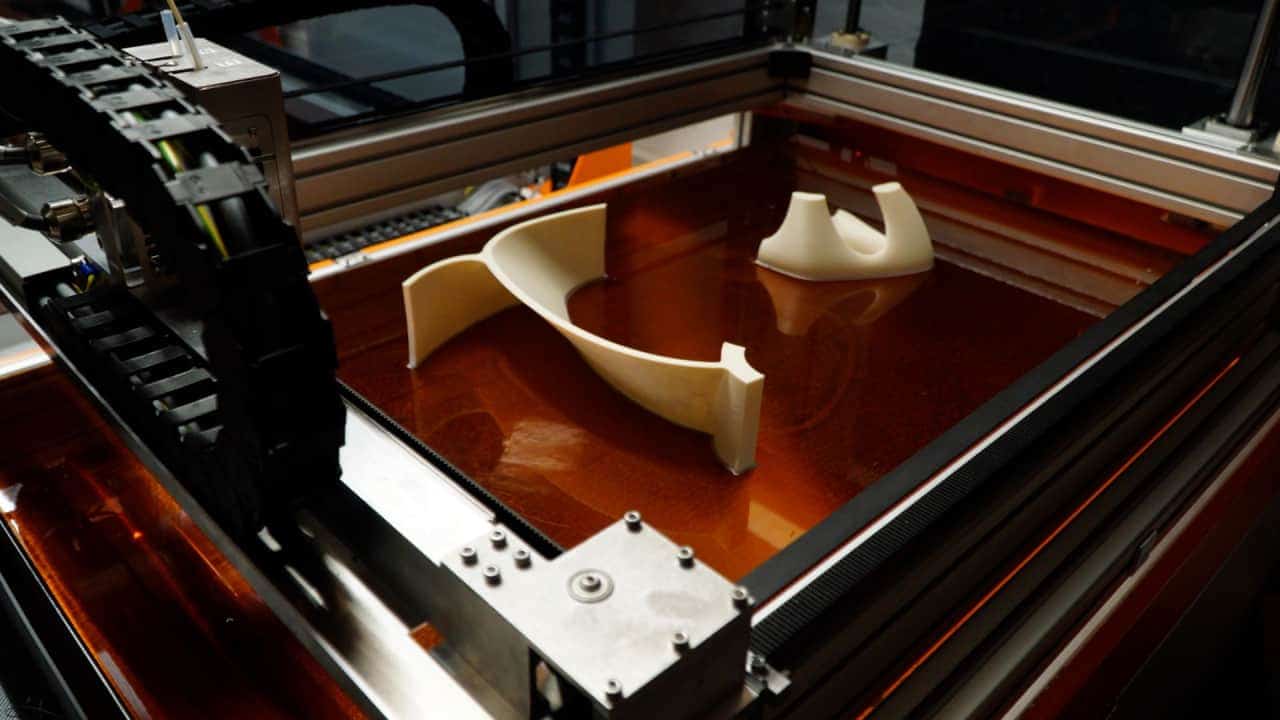 With 3D printing, engineers can make custom products from this extremely strong material.

There will be 3 layers of chitin in the armor developed from this material. One layer will absorb high-energy impacts while another will soak up poisonous gas in the air.

The second layer is a chitin-derived polymer with carbon nanoparticles implanted in it so that it has the ability to absorb poisonous gases.

The third will help the coating adhere to other materials. The layer that absorbs energy will work in the same manner as the crumple zone in many cars, by just soaking the energy up. It will allow force to dissipate throughout, which will lower the force at any one point and prevent certain projectiles from penetrating the body armor and injuring the wearer.

Each of these layers will be placed on top of a bottom layer engineered to adhere to other types of materials. This way the coating can be applied to a broad range of products and materials, including canvas of various shapes. 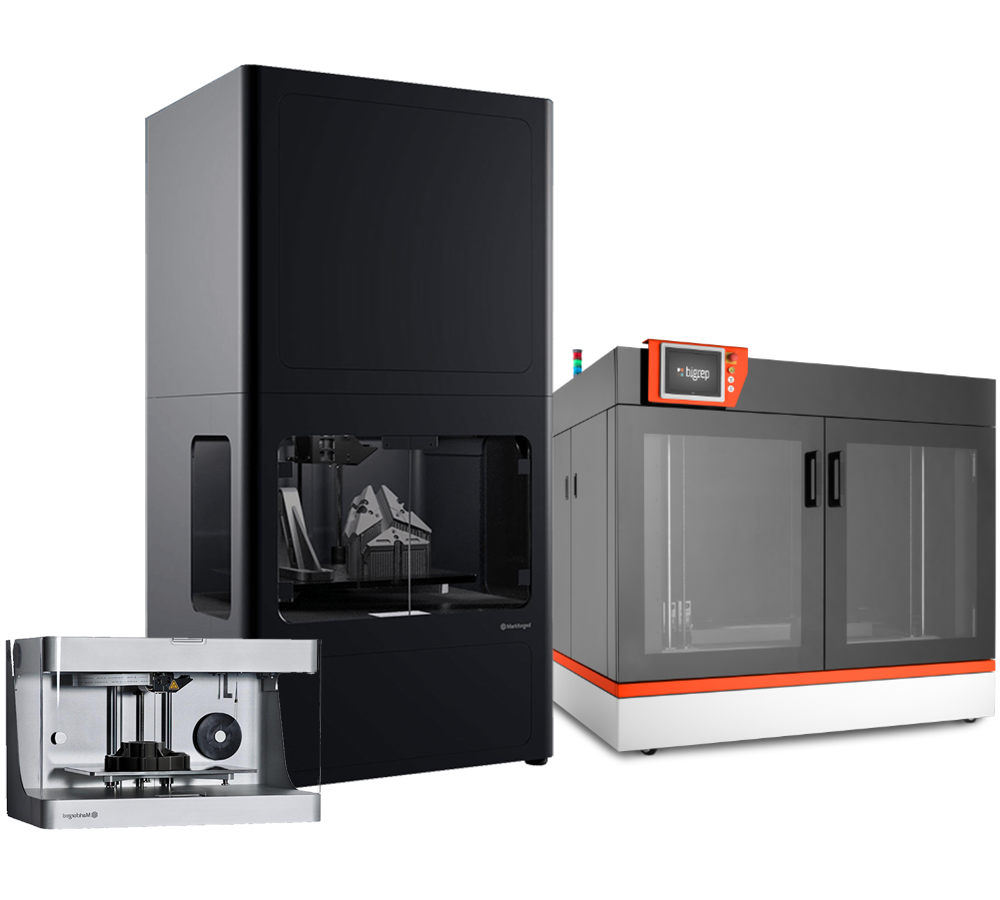 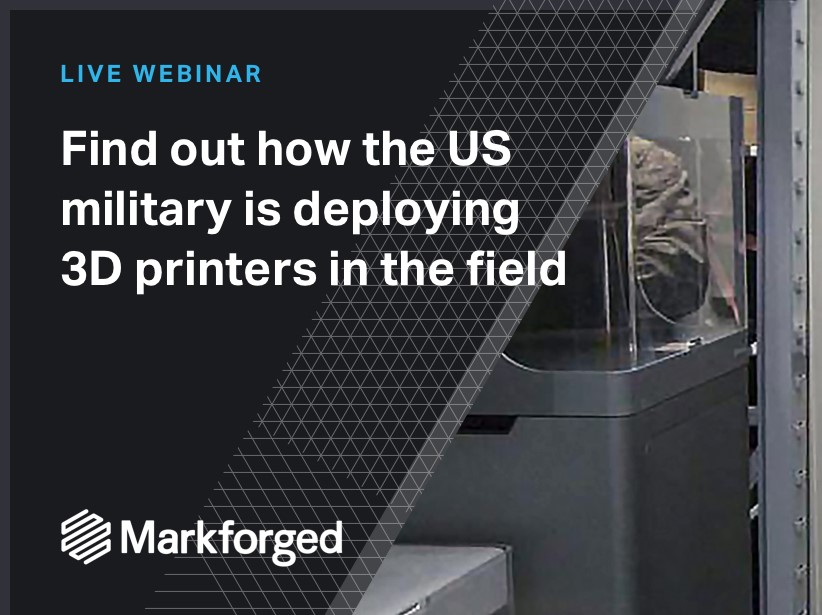