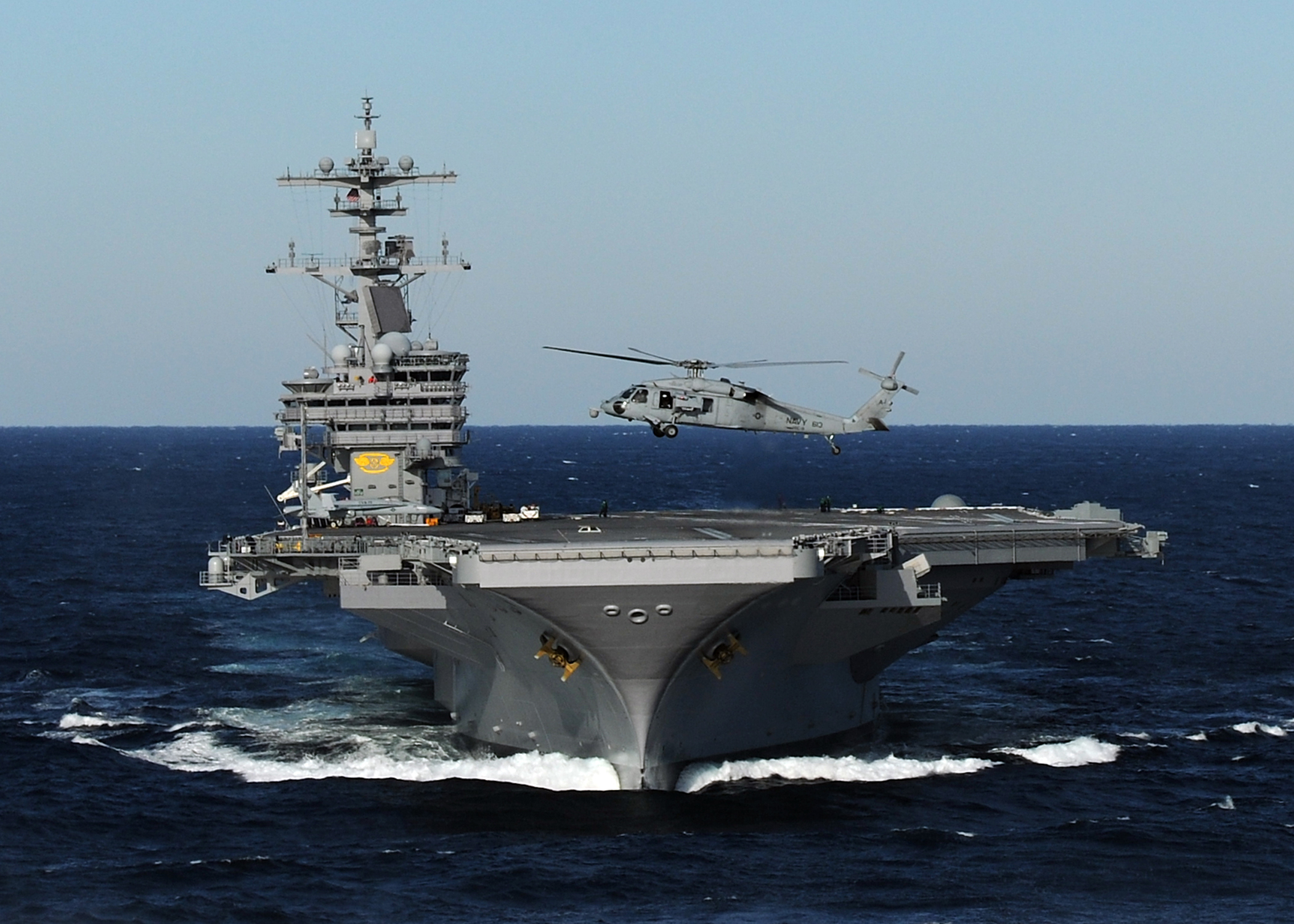 The U.S NAVY and ARMY bring 3D printing technology onto its board to increase the speed of operations. Over a 28 month period the Navy’s USS George HW Bush aircraft carried will be receiving maintenance. This maintenance process will also be about incorporating 3D printed parts.

“There are a lot of first-time jobs all around, given this is the first time Bush has sat on keel blocks since being built. With the size of this work package, it will take a total team effort by NNSY.“

The planned upgrading and maintenance process of the $6.2 billion aircaft carrier will take place at the Norfol Naval Shipyard (NNSY). It seems that the NAVY is not the only one who is experiencing the amazing wonders of 3D printig. The US ARMY are also taking advantage of their 3D printers by 3D printing on a wider scale for various applications.

At the Marine Corps Air Grond Combat Center in Twentynine Palms, the 2nd Battalion, 7th Marine Regiment is the first unit to deploy a 3D printer in their unit. 1st Lt. Ryan McCormic, motor transport officer for 2nd Battalon, 7th Marine Regiment states that one of his plans is to take their 3D printer with them during deployment and use it to replace a part in either a vehicle or a faulty weapon. The U.S Army and Navy have a clear understading that with the usage of 3D printers a part can be made in a matter of hours and cost less rather than wait a long period of time for a part to be machined.

If you also desire to cut down on production cost and increase productivity through 3D printing, let us help you pick what 3D printer or printing services suits best for your project. Feel free to contact us anytime.

Want to Learn More About Our 3D Printers?

Want to Learn More About Our 3D Printing Services?