U.S military looks to increase the use of additive manufacturing 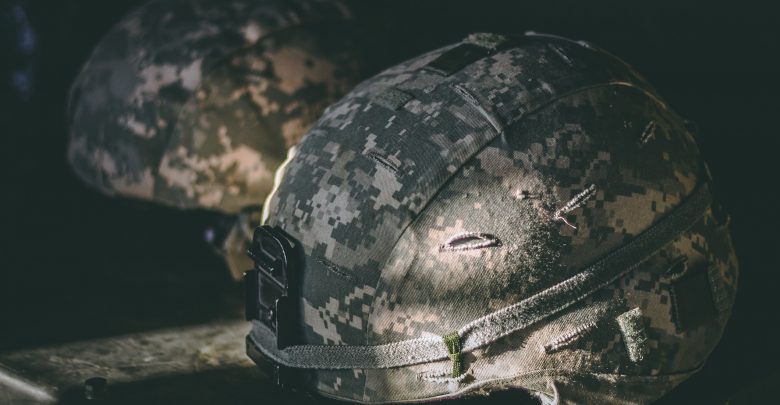 The U.S. Army has shown its interest in additive manufacturing over the years, but according to service secretary Ryan McCarthy, it’s now time to ramp up adoption. At a recent press event at the Reagan National Defense Forum, McCarthy emphasized how crucial 3D printing will become to the military, especially for the production of spare parts.

Presently, the U.S. military is using additive manufacturing, though in a limited capacity. For the production of spare parts, for instance, the defense organization largely relies on external partners to deliver 3D printed components. In order to reduce costs and improve efficiency, even more, McCarthy says that this business model will have to shift to more in-house spare part production. 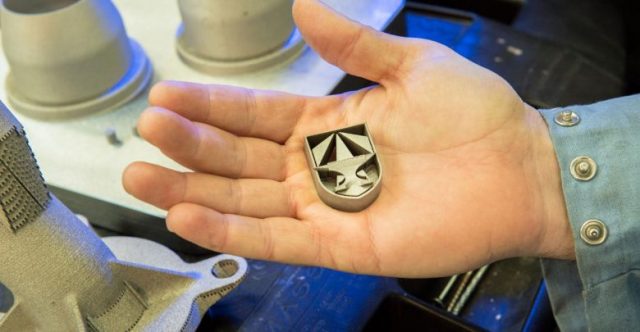 In most industries, the ability to manufacture spare parts on-demand has drawn interest in 3D printing. In the rail industry, for example, 3D printed replacement parts can significantly decrease train downtimes. In the military, the capacity to 3D print parts on-demand and in the field could prove critical.

The U.S. military sees this benefit, but broad adoption has still not manifested, largely because of concerns about whether 3D printed parts are as reliable as traditional ones. However, as industrial, end-use adoption increases in industries like aerospace and automotive, the military is becoming more and more willing to explore and adopt AM.

Down the road, it may become a standard place for military divisions and troops to go into the field with 3D printers in tow. There, the systems can be used to produce lightweight, fuel-efficient components to replace damaged or missing parts for armored vehicles and so much more.

“Quite frankly the defense industry is paying close attention to [3D printing] to because parts are like razor blades to a defense company—you’re constantly buying new ones,” McCarthy added. “It’s an incredible business model, they make a lot of money on it. So we’re trying to push them to say help us do this. There may be a challenge with intellectual property where we will argue and have challenges, but we‘ll get through it.” 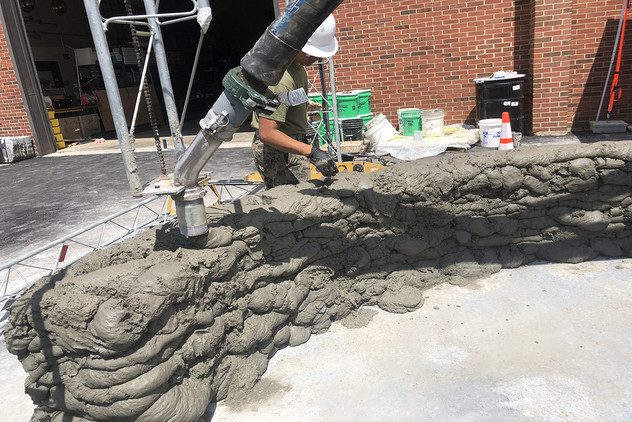 In addition to 3D printing, the U.S. military is also exploring the potential of bioprinting in the field. Bioprinting company nScrypt announced earlier this year it was developing a ruggedized bioprinter for military applications. The adapted bioprinter will be delivered to an undisclosed, forward-deployed military location, where its viability will be evaluated.

Also this year, the U.S. Marines showcased their interest in construction 3D printing by building a series of concrete structures, including a barracks and bridge. The structures, printed at the CERL headquarters in Illinois, were reportedly the first to use a three-inch print nozzle.