Recently though, Huntington Ingalls Industries (Newport News Shipbuilding division) made history as they used parts created through AM in both the design and production of nuclear-powered warships. Like so many other industrial companies and organizations, they have delved into the use of metal in 3D printing as it offers the potential for incredible strength and durability in parts.

The first metal 3D printed part has been succesfully delivered toRear Adm. Lorin Selby. Lorin Selby is the Naval Sea Systems Command’s chief engineer and deputy commander for ship design, integration, and naval engineering. Selby accepted the 3D printed piping assembly part and it will undergo quality and functionality over the next year. 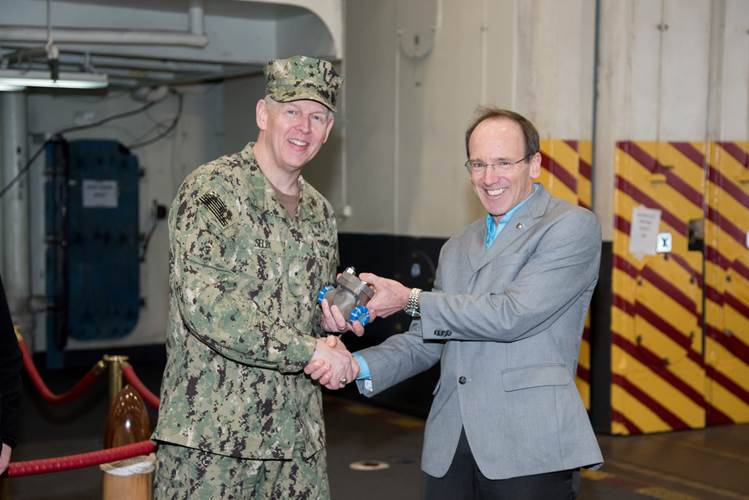 After putting so much work into ganing approval, and intensive collaborations, NAVSEA has recently give the thumbs up approval for 3D printing technical standars. Charles Southall, Newport News’ vice president of engineering and design states

“We are pleased to have worked so closely with our Navy partners to get to the point where the first 3D metal part will be installed on an aircraft carrier, The advancement of additive manufacturing will help revolutionize naval engineering and shipbuilding.” 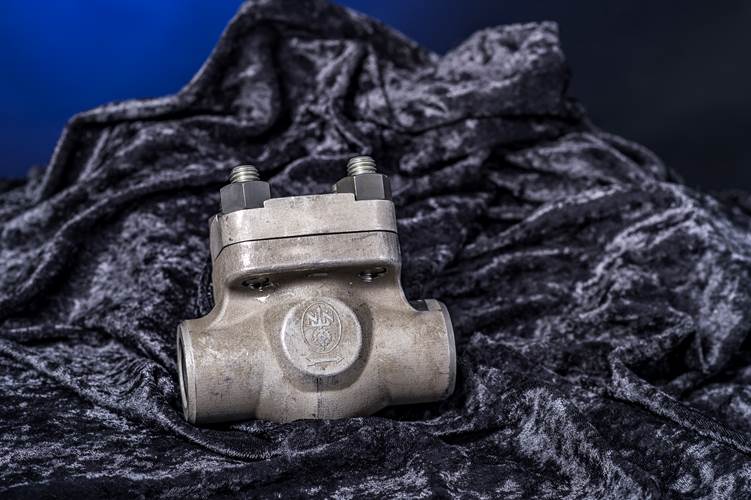 prototype piping assembly  that will be installed on the aircraft carrier USS Harry S. Truman (CVN 75). Photo by John Whalen/HII.