As things like 3D printing, artificial intelligence and the Internet of Things gain foothold, the factory is shifting away from its longstanding traditional process to them. Many are even referring to this occurrence as the second industrial revolution.

For instance, there is transformative power in a global network of devices communicating with each other at all times, generating trillions of data points that can be used to boost productivity in a wide array of industries, said Alain Louchez,  managing director of Georgia Tech’s Center for the Development and Application of Internet-of-Things Technologies, or CDAIT.

NeoMetrix Technologies, Inc. is your source for 3D printers.

In his article, Trevor Williams provides:

“It’s great to be invited to speak about something that doesn’t exist,” Mr. Louchez joked, pointing to “cacophonic voices” competing for air time on this popular topic. Actually, he says,“It’s a metaphor.” An example Some data center operators have an “Internet of Things” strategy that bypasses the world wide web, instead helping clients set up so-called “private clouds” that can be better sealed off from the Internet’s perils.

The potential that all these communicating devices – from smart watches to static sensors –  is virtually unlimited. Our lives and work could soon  see dramatic changes by combining there devices with artificial intelligence and machine learning, according to Dr. Louchez,.

Whether it be target marketing based off a persons’ location found through their mobile device(s) or sensors used to warn people in a certain area about upcoming weather or natural disasters which might impact them, instances of this can be found all over the world. 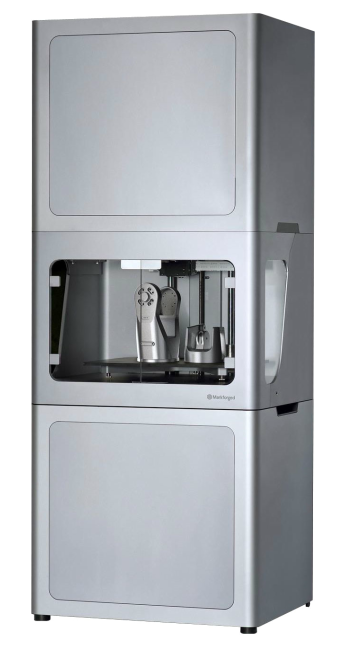 NeoMetrix is Your Source for
Metal 3D Printers

In regards to whether or not these technologies might negatively affect jobs or lives, Dr. Louchez thinks its overwrought, referencing Harvard University researcher Roy Amara, who said people “tend to overestimate the effect of a technology in the short run and underestimate the effect in the long run.” The real question, according to Dr. Louchez, is ‘Are we ready to interpret the flood of data that will accompany the installation of these devices?’

“It is not whether we adopt it; it is how we optimize its use,” he said, noting the need to marry technical fields with the humanities to ensure data scientists are creative enough to use information in practical ways.

Nokie’s Senior Vice President of Global Sales, C.B. Velayuthan, agrees that the “convergence” of these technologies is key. As a company that promotes transmitting data from satellites to cell phones, broadband, etc., Nokia has seen a major increase in demand from 6 global trends: storage/networking, IoT, artificial intelligence, human/machine interaction, social trust and digitization.

“Data is the new oil that already is pushing us,” Mr. Velayuthan said, taking the analogy further to another physical commodity: “You almost could say that steel is being replaced by silicon.”

According to Suman Das, we don’t have to chose one of another. As the founder of DDM Systems and the leader of Direct Digital Manufacturing Laboratory at Georgia Tech, Das’s work in 3D printing shows that digital design and actual production are beginning to merge and form new possibilities, never before imaginable. 3D printing has allowed Das to create objects fast and cheaper. with materials never thought possible to manipulate into end-use parts or prototypes.

Combining 3D printing technology with both material science and 3D scanning technology has created a major disruption in the manufacturing industry as companies now have “[The] ability to compress supply chains, either by allowing for more localized prototyping or eliminating the need for molds and other tooling, an expensive and time-consuming process,” Dr. Das said. “Not every part can be displaced, but where these factors combine, there are business cases to be found,” he said.

Corporate powerhouses have certainly taken notice of this shift in manufacturing, and many are beginning to take advantage and reap the benefits of additive manufacturing technologies. According to Williams, “Deep-pocketed players like GE are getting into the game with major acquisitions, hoping to head off disruption by acquiring leading machine producers like Arcam and Concept Laser. Even delivery and logistics giant United Parcel Service Inc. has partnered with Fast Radius to set up on-demand 3D printing centers in Singapore and, eventually, Europe.” 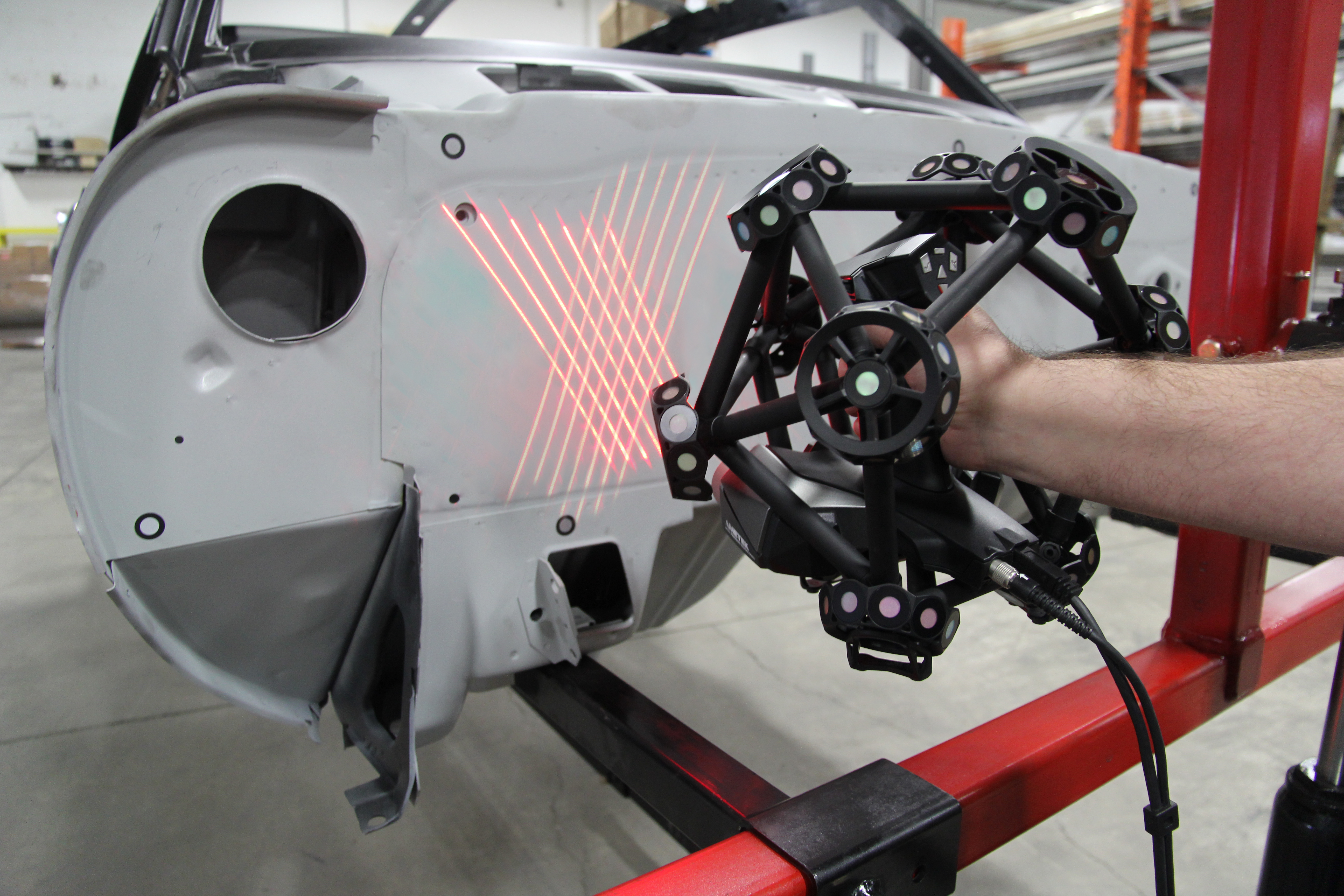