“It is innovative ideas such as these that continue to drive down sustainment costs, leading to improved weapon system readiness” 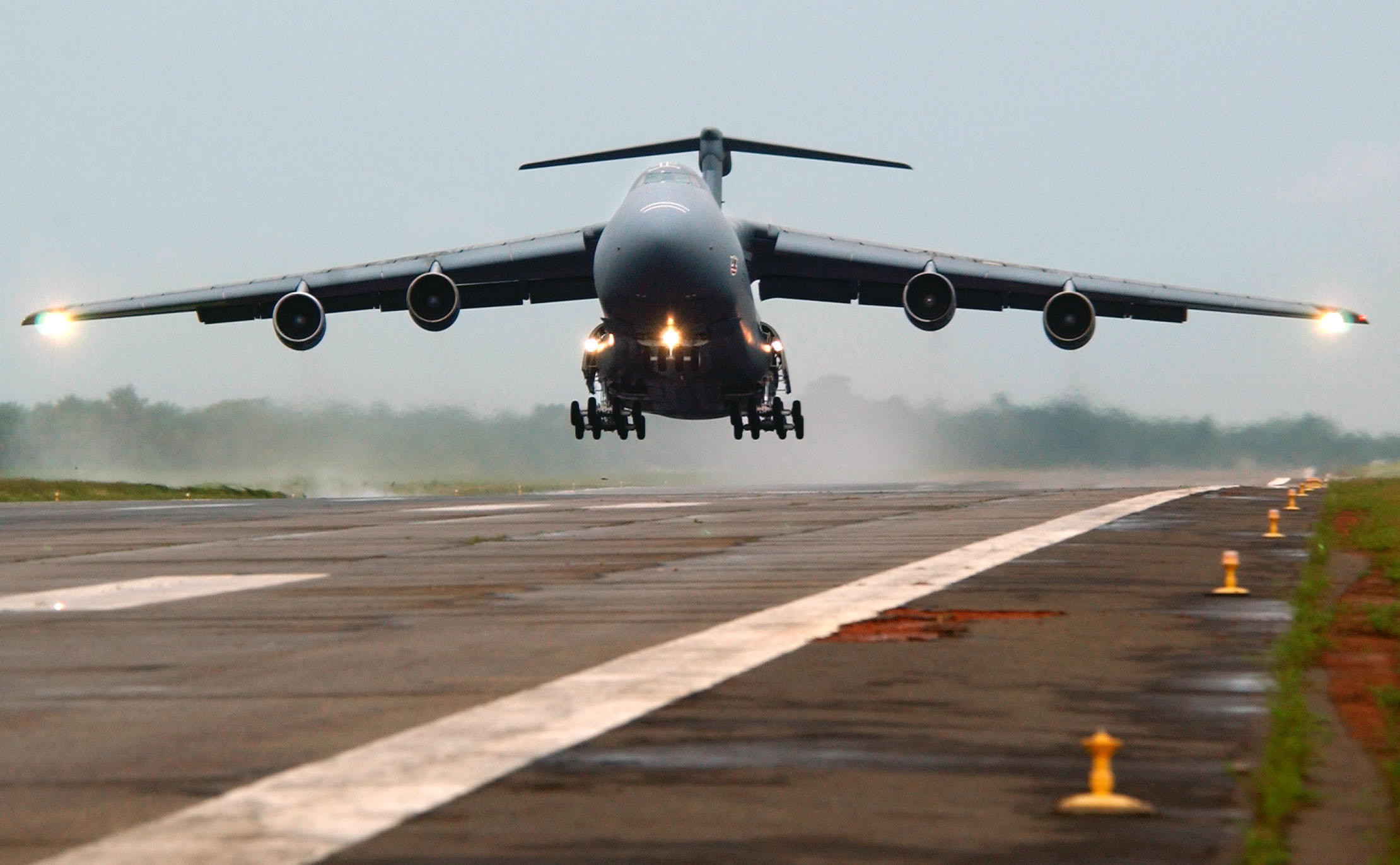 Adding to the corps

A couple of years ago, no one would imagine that every single part of an aircraft can be 3D printed. . Among the goals of the U.S. Department of Defense (DoD) is the rapid adoption of additive manufacturing which is why the USA adminitrative network was invented.

Furthermore, in recent years, the U.S. Army and U.S. Air Force (USAF) have made diligent efforts to integrate 3D printing into their manufacturing operations. For example, USAF’s MAMLS project to reduce the sustainment cost of legacy aircraft is one of the largest programs under the aegis of America Makes.

A more recent example of U.S. Army’s effort is the acquisition of a Rize One 3D printerby the Armament Research, Development and Engineering Center to manufacture spare parts on demand. 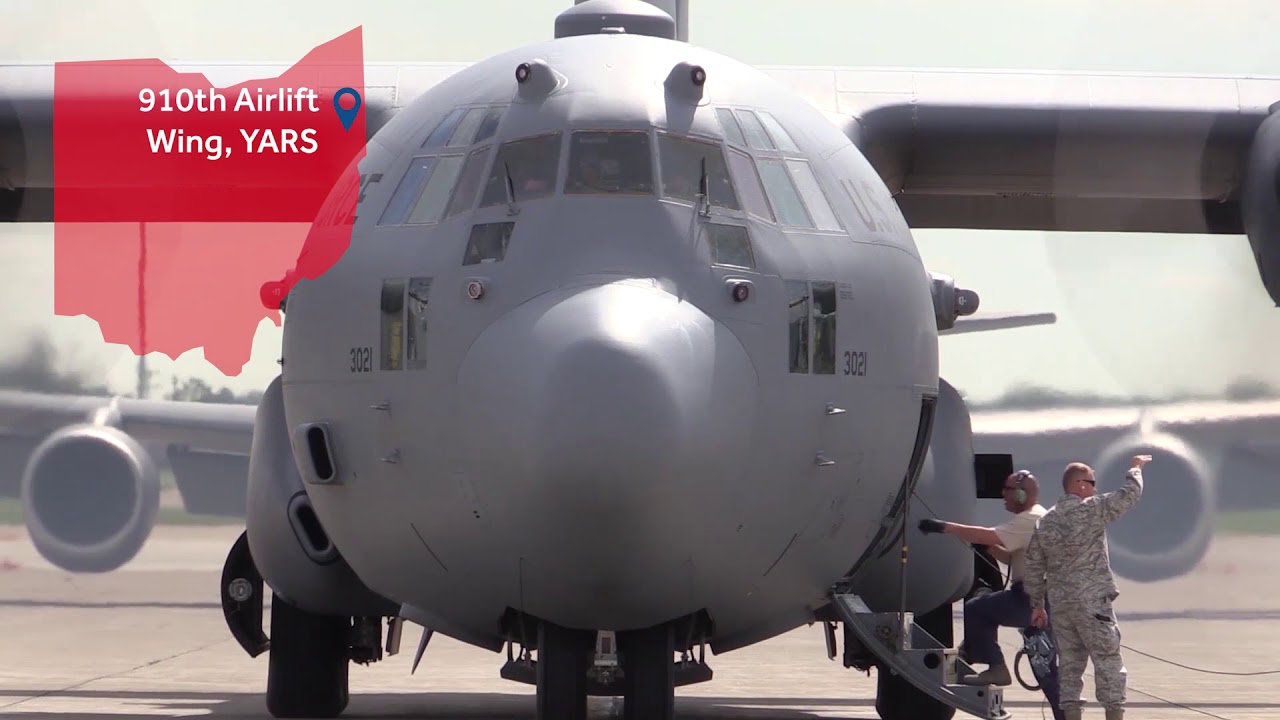 Maturation of Advanced Manufacturing for Low-Cost Sustainment (MAMLS), one of the biggest U.S Air Force project under the aegis of America Makes, has restarted Air Force legacy aircraft. Image via YouTube

Taking off with 3D printing

At the Dover Air Base, Delaware, the RSO installed seventeen 3D parts on the C-5 Super Galaxy. The manufacturing and installation of the parts was a joint effort by the C-5 Program Office, Air Mobility Command, the 436th Airlift Wing, and the RSO.

The 3D printers parts were fitted in the cabin and crew compartments of the aircraft and included components such as overhead panels, emergency light covers, and gasper (outlet vent for passengers) panels. In addition to this, some parts were fully customized for installation.

To reduce the post-processing time, like painting the 3D printed part, a “gunship grey” color material was obtained from the supplier. This was used to 3D print components for the cabin compartment.

Preston explained that many replaced parts were not available and some had long lead times, which could be anywhere from a week to a year. Whereas, for the 3D printed parts average manufacturing and post-processing times ranged between 24-48 hours.

According to the RSO, the future production of these seventeen parts installed on the C-5 Super Galaxy could save tens of thousands of dollars. Furthermore, in the coming days, the RSO and C-5 Program Office teams will install 20 additional components on the aircraft. These will be made from polymers and high-end metals such as titanium.