Businesses in the medical field are constantly looking for ways to reduce time — especially in the operating room. Whether it’s through patient processes or the tools the surgeons use, there’s a high demand for increased efficiency.

That’s where 3D printing comes into play. Customization options alone make additive manufacturing a cornerstone for engineers and surgeons to develop, design, and test prints – getting tools to the operating room and in the hands of surgeons faster. 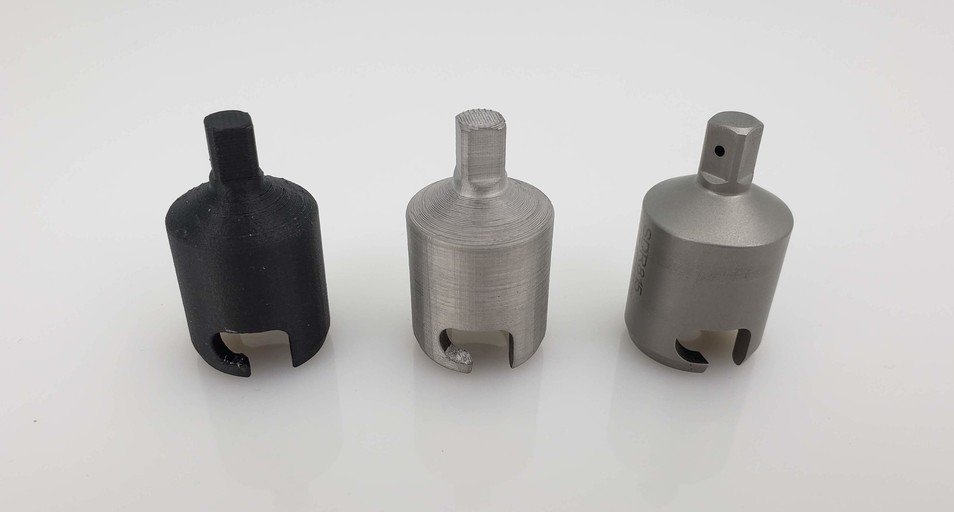 Markforged customer Shukla Medical designs and manufactures universal instrument sets with the goal of solving common problems experienced by orthopedic and spine surgeons. The Florida-based company prides itself on handling everything in-house, with a focus on revision surgeries.

” A huge part of our manufacturing process involves feedback from surgeons and representatives in the medical field,” said Zack Sweitzer, Product Development Manager at Shukla Medical. “They’re the ones who will be using our products in the operating room, so getting their feedback throughout the entire design process is key.” 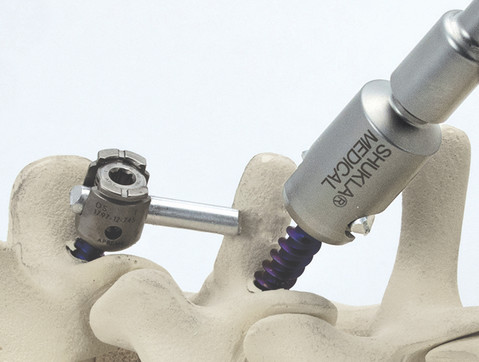 It’s common for implant companies to provide their own extraction devices for surgeons, but oftentimes these tools are ineffective. With additive manufacturing, Shukla Medical stays ahead of the game. The company had previously used a 3D printer for its prototypes but switched to Markforged technology because of the stronger fiber capabilities. Shukla Medical had high hopes of eventually printing metal prototypes but struggled with finding the right printer – until the launch of the Metal X.

“We already had a great experience with Markforged, and so we chose the Metal X because Markforged allowed metal 3D printing to be more accessible to everyone,” said Adam Gosik-Wolfe, a Mechanical Engineer on the development team at Shukla Medical. “We were able to easily justify purchasing the Metal X for prototyping.”

Shukla Medical begins the prototyping process by receiving feedback from representatives and surgeons as to what their ideal type of extraction tool would look like. “Feedback from surgeons is invaluable to us,” Sweitzer said. “They are the ones who will be affected by our products in the operating room, so taking their thoughts into consideration throughout the process is key.” After receiving feedback on the prototype, the team then brainstorms ideas to create prototypes on their carbon fiber 3D printer. After the plastic prototype is reviewed, the part is printed on the Metal X.

“Plastic prototypes are great for form and fit, but we can’t test them for functionality,” Gosik-Wolfe said. “Handing surgeons an almost identical model of the tool they would use in the operating room has increased the value of customer feedback immensely.”

Customer feedback is a key element in designing and manufacturing their tools, incorporating additive manufacturing into the process has given Shukla Medical an enormous advantage. Shukla Medical plans to combine the functionality of metal 3D printing with machining methods to optimize their overall prototyping process. A metal prototype made on a CNC machine takes anywhere from 7 to 40 days. The company aims to shorten this time by combining CNC production with it’s Metal X – creating a shorter time to market while getting products out faster.

The parts they have printed take an average of 2.7 days compared to 6.4 days it would take sending the same parts to an outside shop. “CNC machining takes a lot of preparation with needing to physically be there and set up the programs and CAM software,” said Sweitzer. “With 3D printers, you can just print and walk away.”