A research team of over 20 people has started a project at the University of Massachusetts at Amherst with hopes of preserving endangered species facing extinction. The project, Digital Life, has been established with hopes of creating a 3D model of every living species on Earth by taking a 3D scan of each species. Due to climate change, overpopulation of humans in certain areas, destruction of natural habitats, hunting and other factors, there has been a dramatic increase in the amount of both endangered species and extinct species over recent years. 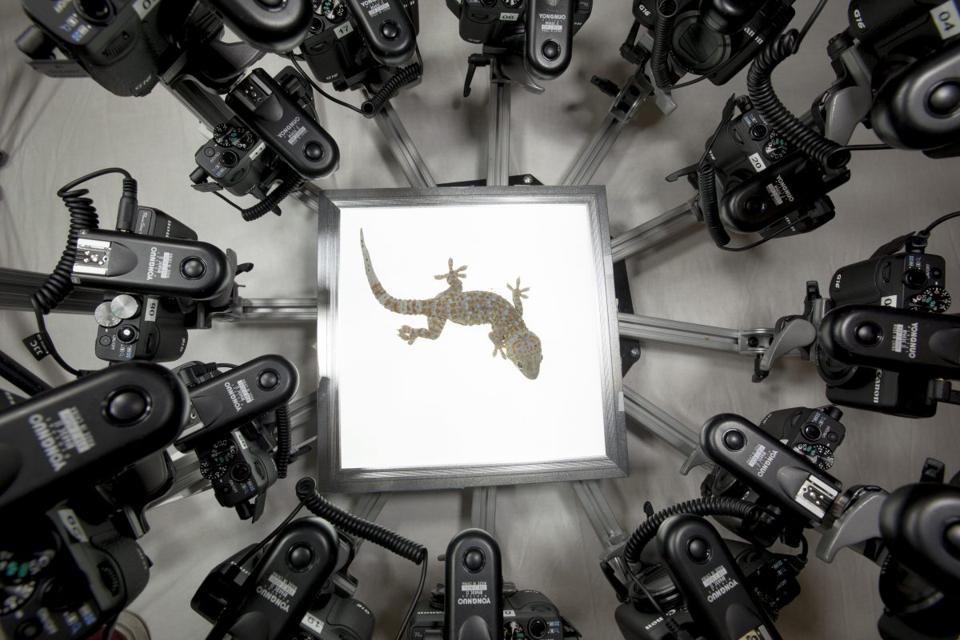 Beastcam MACRO with a lizard. (Credit: Digital Life / University of Massachusetts at Amherst)

According to Duncan Irschick, a biology professor at the University of Massachusetts at Amherst that co-founded and now serves as the director of Digital Life, “The inspiration came in 2016 with two projects…First I was working on the morphology of lizards with a Human Frontiers grant with Al Crosby from the University of Massachusetts at Amherst and Walter Federle from Cambridge. I was investigating different ways to quantify the overall shape of different gecko species to better understand adhesion — and I became interested in 3D methods for quantifying the whole body form…At about the same time, I was also working with Neil Hammerschlag from the University of Miami on sharks. I was also studying their morphology and wanted a way to instantly capture their body shape, as the different shark individuals and species varied so much in that aspect. I again was inspired to turn to 3D methods to accomplish this.” 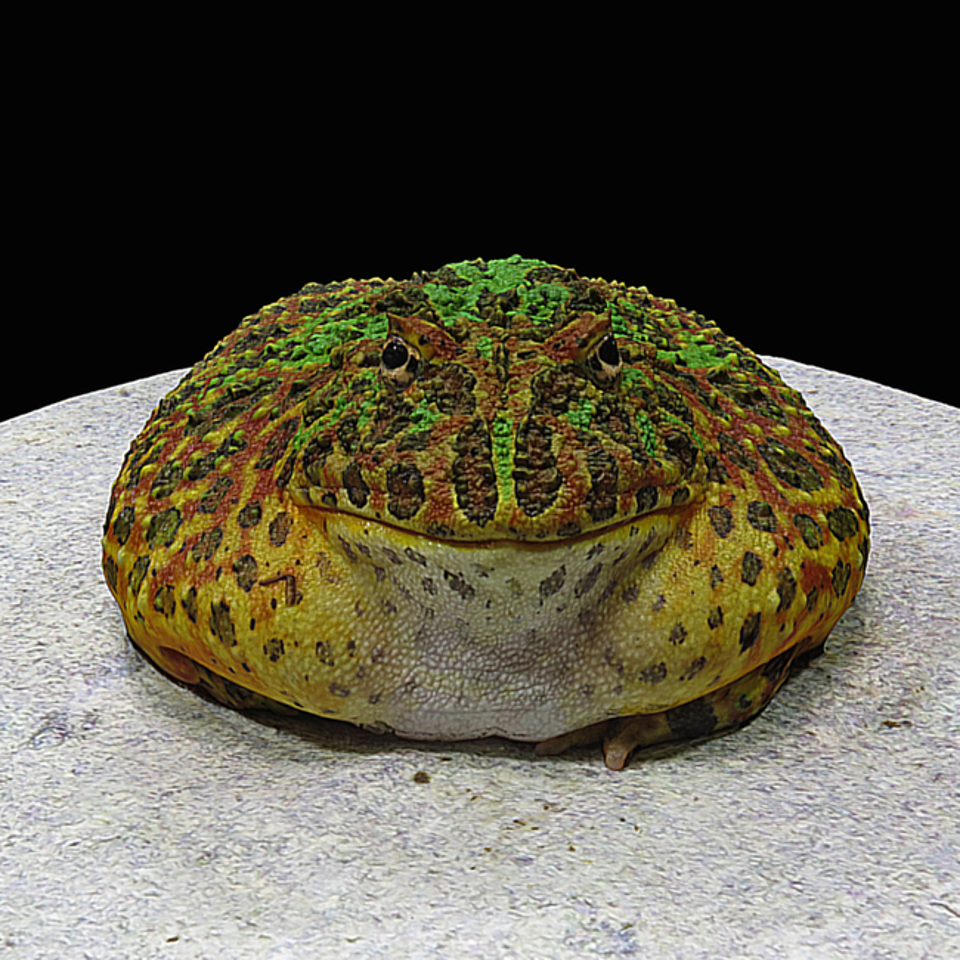 When a species goes extinct, all we have been left with, previously, was pictures, video, audio or DNA, but never have we had an extremely accurate model of the animals that can be studied. Not until this research team, made up of photographers, scientists, engineers and modelers, created the Beastcam array, a system containing 30 cameras on 10 arms that captures multiple images of the model creature at the same time to create a 3D model from the 2D photographs using innovative software. The technology involves adapting 3D photogrammetry scanning that is specifically designed to capture incredibly accurate, high-resolution images of live animals and plants. Professor Irschick went on to provide, “The colors in the models, to our eyes, very accurate – 3D photogrammetry has a clear advantage over laser scanning in recreating object in full 3D color.” 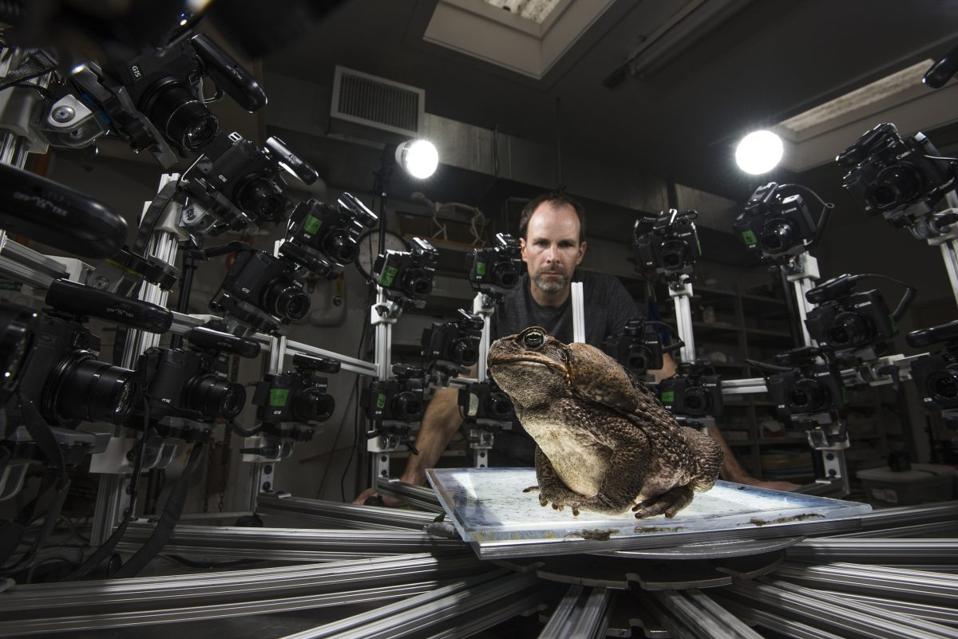 The team hopes that Digital Life will help to preserve the unique variety of life in Earth’s various ecosystems by creating this ‘digital 3D Noah’s Ark.’ As Professor Irschick added, “Digitally preserving the heritage of life on Earth is especially important given the rapid decline of many species, and this technology can recreate organisms in a way that has never been done before.” Quite amusing is one of the difficulties the team has faced, keeping the animals still enough to capture accurate images. Many animals, especially species of frogs, would hop around while on the scanning platform, sleep or clean themselves, providing the research team with some good humor. 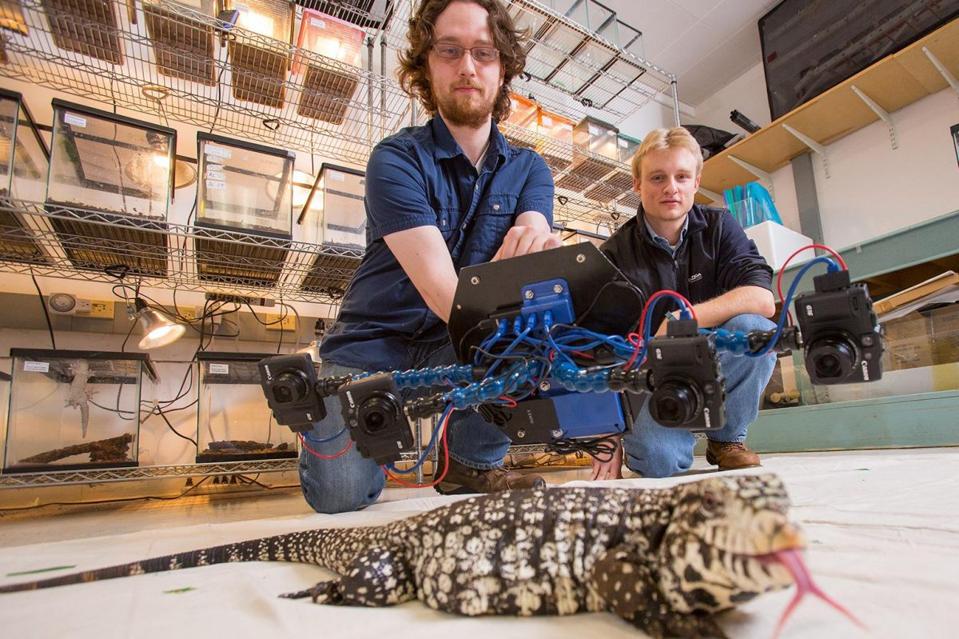 Eventually, the research team hopes to scan everything, ranging from microbes to blue whales. Their current focus is on capturing endangered amphibians and reptiles, such as sea turtles and frogs, that are very close to extinction. The team has already captured a wide variety of animals, including a few shark, scorpion, toad and lizard species. Although researchers know this project may take several lifetimes to ultimately complete, the team is extremely excited to start this movement. 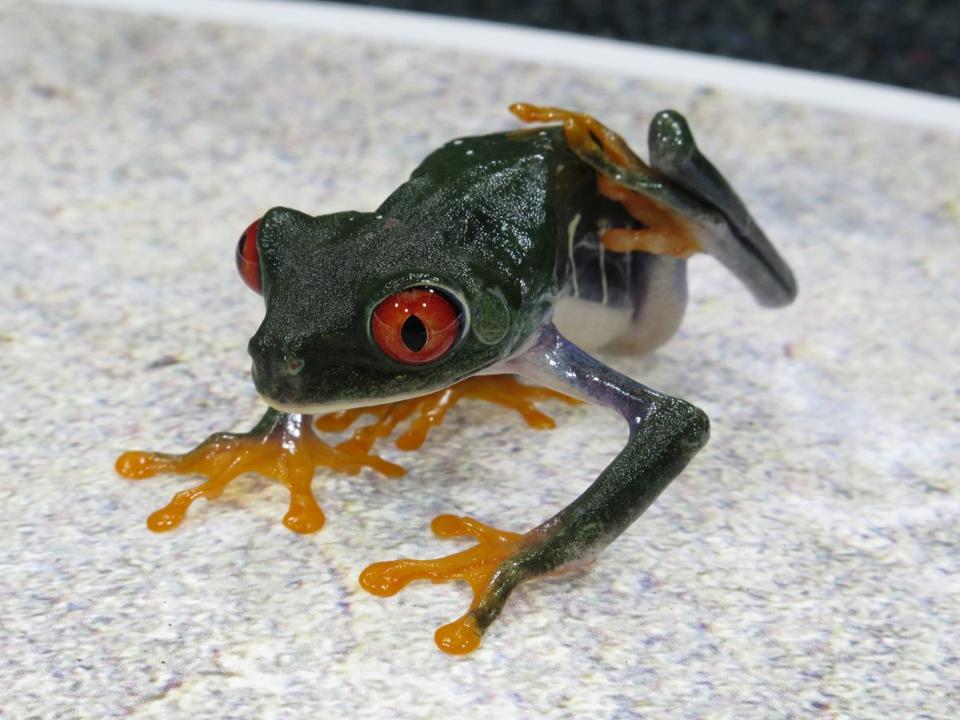 A red-eyed tree frog (Agalychnis callidryas) enjoys a scratch whilst under the Beastcam lenses. (Credit: Digital Life / University of Massachusetts at Amherst)

The Digital Life project is a non-profit organization comprised of an array of scientists, zoos and non-governmental organizations. Their goal to create these accurate, digital models of living creatures while also inspiring future scientific innovations, increasing wildlife conservation, and create new opportunities in the world of education. Their content is available for public viewing for free online.