A St. Albans, United Kingdom based company, Redesign Sports Ltd., recently reverse engineered a 1952 Ferrari 225 with the purpose of producing replacement parts and conducting repairs. Due to a lack in available replacement parts and the fact that the parts are mo longer manufactured, the team utilized cutting-edge 3D printing and 3D scanning technology with their use of the HandySCAN and innovative Solidworks 3D software solutions to reverse engineer the vehicle. According to Dafyd Richards, founder of Redesign Sports Ltd. 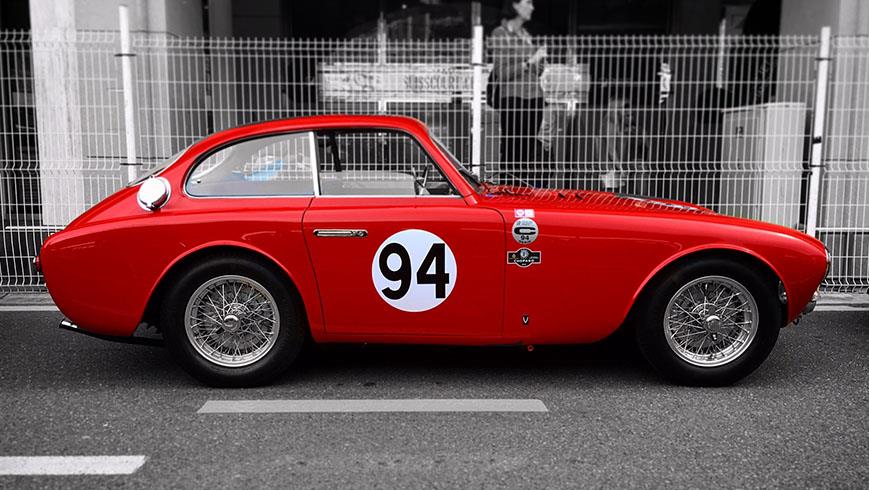 “People wanted to go racing or do long distance tours but the problem was, that irrespective of how much the customer was willing to spend, these £1 million or even £20 million cars couldn’t go anywhere because finding old parts or getting them remade was horrendously difficult.”

Faced with very similar circumstances to what Australian engineer Grant Cowie experienced when restoring the world’s only 1914 Delage Type-S, the team at Redesign Sports Ltd. was forced to find a viable alternative to traditional manufacturing techniques due to the lack of available replacement parts and turned to using additive manufacturing techniques. According to Richards, he and his team elected to use the HandySCAN 700 – recently certified by Airbus – to develop 3D scans and then imported those scans into Solidworks, a software that allowed them to create accurate 3D models of the car and some of its parts which were sent to manufacturers for production.

The team was faced with a time-crunched schedule when the engine’s connecting rod became loose and damaged the pistons the day before the Goodwood Revival car festival.  Although the car was withdrawn from the Goodwood Revival, the main concern was whether or not the team could find a solution before the infamous Monaco Grand Prix Recent which was just 8 weeks away. Thankfully, recent developments in 3D printing and 3D scanning technology enabled this project to be completed. Richards explained, “In the last 3-5 years, there has been a revolution and evolution in the scanning technology available.” 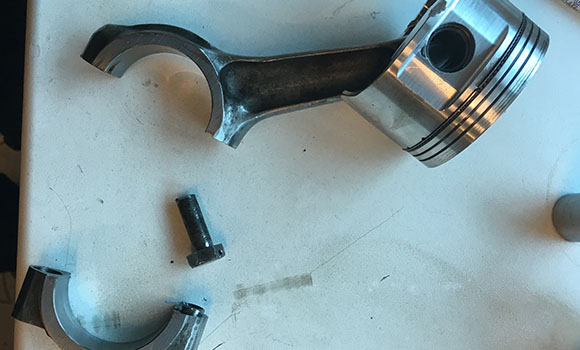 One of the broken pistons

In just three weeks, Richards and his team perfected their design, sent it to the manufacture and received 12 brand new pistons that were successfully installed into the car. Richards provided:

The parts had only ever been together on the screen in SOLIDWORKS, but when they all arrived they all fitted together right first time. I knew they would but it was still an amazing feeling when they did. The car drove magnificently in Monaco and after a quick check-up back in the UK, it was delivered to Heathrow for its flight back to the USA. 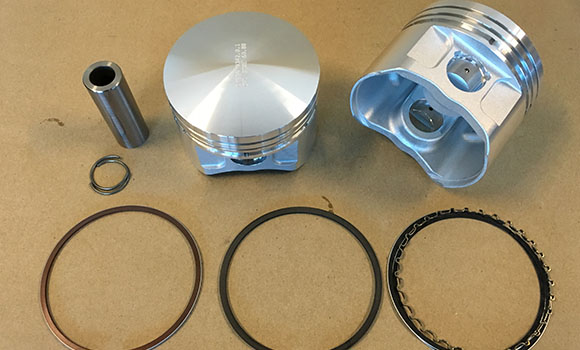 The new pistons arriving from the manufacturer.

By utilizing 3D scanning and 3D printing technologies, the team was able to find the appropriate solutions to their problems. As the additive manufacturing industry continues to grow, the ability to replicate parts that need replacements and/or are no longer manufactured will undoubtedly be utilized more and more.