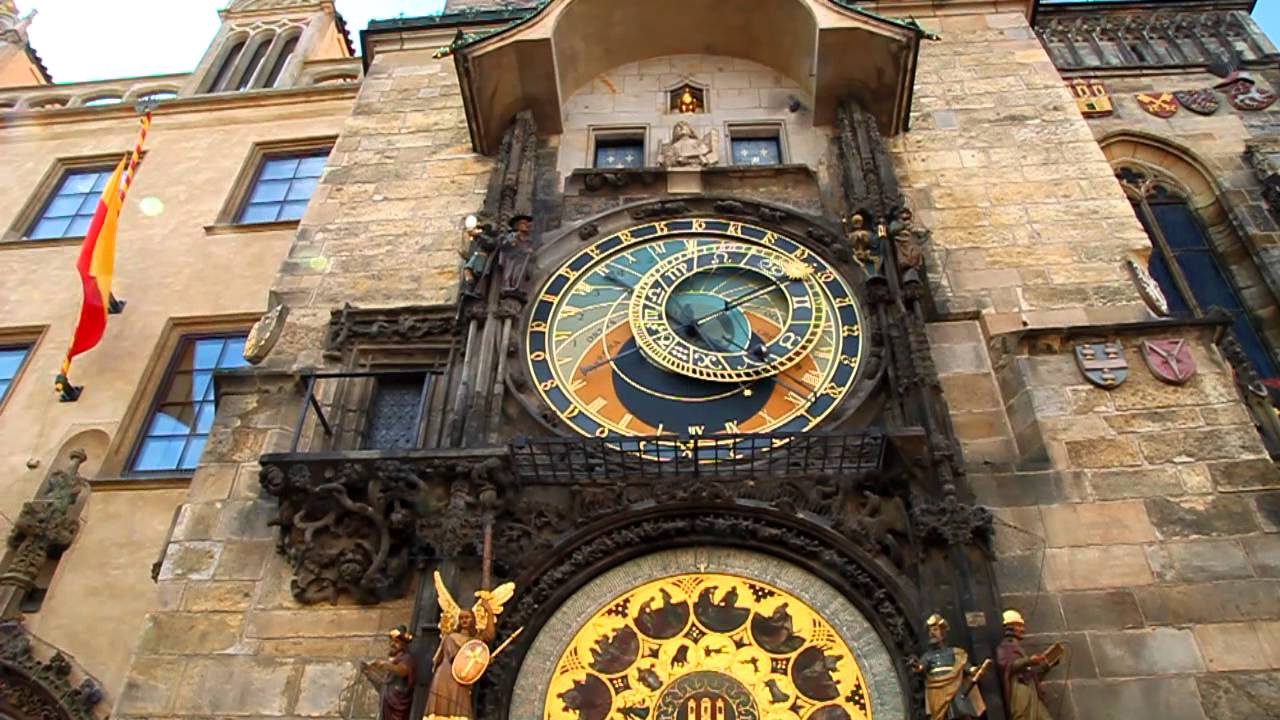 The Old Town Astronomical Clock located in Prague, Czech Republic went through a restoration proces from January 2018 until October 2018. The main goal of this project was to give the structure the original look it had from the 1960s.

The astronomical clock was damaged due to battle that took place during the Second World War. After the war, the clock was repaired to be fully functional again. As time move forward more moderm approaches were used to fix the clock. As a result, the whole mechanism consisted of both historical and modern-day parts. After the recent renovation, this cultural and historical monument returned to a state that was both functionally and visually reminiscent of its original version.

Creaform’s Czech distributor SolidVision was contacted by the Horological Society, which was aware of the benefits of 3D scanning technology. The Society tasked SolidVision to scan this historically valuable cultural asset. Repairs were documented using 3D scanning and saved for future repairs. During the renovation work, the astronomical clock was stored in a special workshop.

The project consisted of a highly accurate scan of the clock mechanism in order to generate a CAD model. Due to its accuracy, speed and high precision, the 3D scanner MetraSCAN 750 Elite was chosen for this task.

The studio where this job was done was relatively small. When the C-Track optical camera system was positioned and ideally placed to track the position of the MetraSCAN 750 Elite, magnetic reference points were placed on the metallic clock mechanism to ease the scanning process. Due to the reference points, dynamic positioning was performed; the system transferred points on the scanned clock to the CMM. These avoided inaccuracies caused by possible vibrations or accidental movements of the tripod with the mounted C-TRACK during the scanning process.

The scanning of the outer part of the mechanism was executed very quickly. The closer the team got to the middle of the mechanism, the more often the system had to be moved because the scanner had to remain in the field of view of the C-Track. Despite all these challenges, the MetraSCAN 750 Elite, was able to create a complete scan of the mechanism with an accuracy of up to 0.078 mm. With the same accuracy, other parts that were previously dismantled were scanned making this task a success. 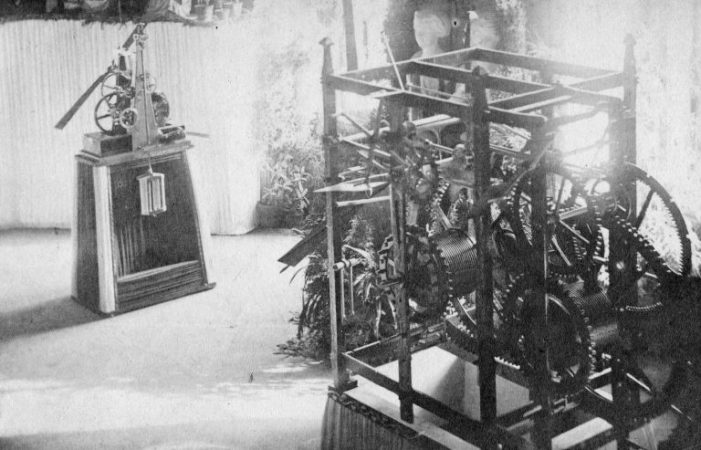 With such accurately scanned data, the team was able to collect data in the events that spare parts had to be developed. In addition, the 3D data can now be used anywhere since this type of data is saved in various formats for multilingual STL networks. These formats use, for example, 3D printers, reverse engineering programs, and graphics programs to create visualizations and simulations. In the end, the clock’s rich history and design has been documented to preserve this important relic.