The smallest of design alterations in the aeronautical industry can have the biggest of impacts on flight efficiency. Because of this, aerospace manufacturers spend a tremendous amount of time working on advanced engineering capabilities. Recently this was reiterated when experts from 3D Systems‘ On Demand Manufacturing team aided Metro Aerospace in the development of 3D printed microvanes – a drag-reduction and performance technology recently released by Metro Aerospace. The microvanes were developed for the C-130 AND L-100 airplanes, and are fastened to either side of the aircraft’s fuselage. With these, they are able to greatly reduce the drag by transform the airflow around the aft cargo door. 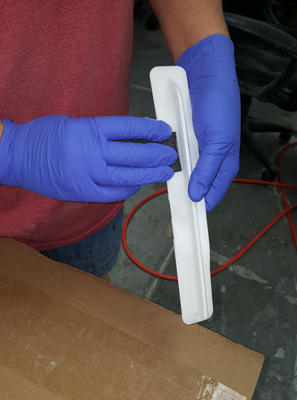 NeoMetrix Technologies is your source for 3D printing services and equipment.

The 3D printed microvanes measure to about 10 inches long and are delivered in sets of 20.

According to Metro Aerospace, these additively manufactured and carefully engineered attachments can reduce total drag by approximately 15 points. The company further indicates that the simple incorporation of these structures can lower fuel consumption by approximately 25 to 30 gallons per hour while also providing significant reduction on inboard engine wear.

These 3D printed parts have significant impacts for both commercial and military aircraft. Commercially, they provide a highly desired improvement in fuel efficiency. While in military aircraft, they supply a time extension for missions and additional payload capacity – 2 incredible advancements. In addition to these benefits of the microvanes, they can easily be installed and retrofitted on the existing aircraft without the need to any structural changes and also have no impact of the aircraft operation aside from boosting fuel efficiency by reducing drag.

Working with 3D Systems‘ team provided them with an easy-to-install solution that is incredibly cost efficient, allowing Metro Aerospace to experience a rapid return on their investment. Leslie Peters, President and CEO of Metro Aerospace, says purchase and installation of the microvanes can deliver a return on investment in under a year based on achievable fuel savings. 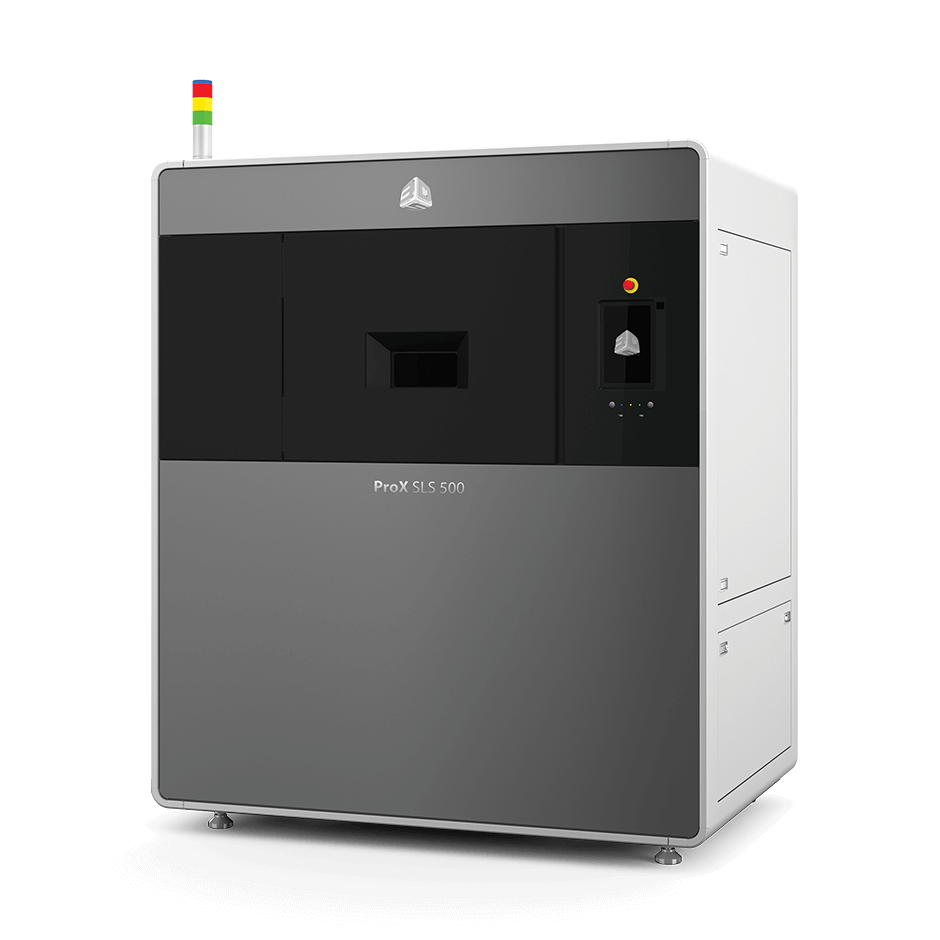 The use of 3D printing in aerospace is still young, but remains on the rise. Metro Aerospace chose 3D Systems as its on demand manufacturing partner based on the company’s expertise and leading technology in the additive manufacturing space as well as with the microvanes themselves. “Additive manufacturing is fairly new, and it’s very new in aerospace for high volume exterior aircraft components,” says Peters. Because of there inexperience with the technology, Metra Aerospace utilized 3D Systems’ expertise to get from prototype to functional part.

Peters is quick to point out that transitioning from a prototype to a final product is not always straightforward, especially in the aerospace industry. “Going from prototyping to production is not as easy as people think,” she says. “It’s not just turnkey. There’s a lot more involved.”

3D printing systems, such as the ProX SLS 500, from 3D Systems provide users with incredibly accurate results in the most demanding jobs. In order to develop quality aerospace parts, they needed a systems such as this. “You need special equipment, you need special rooms and you need a company that is qualified in managing the whole process as well as the product,” Peters says.

The successful integration of the microvanes onto the aircraft has since sparked Metro Aerospace to experiment more with 3D printing as they are now working with 3D Systems again to produce microvane installation fixtures. Peters hopes to bring this component to the market after their successful experience with microvane production.