On the Formula 1 racing circuit, race teams must constantly make changes to their cars. Whether parts need to be replaced or altered, there is always some form of modification teams must make on a daily basis in order to maintain peak performance. This week, McLaren Racing Limited revealed that they have recently utilized 3D printers for part modification, replication and replacement. According to McLaren Racing Limited’s Director of Design and Development, Neil Oatley:

“It’s important to gain as many small improvements to the car’s performance as quickly as we can…If it allows us to bring a part to [the track] one race earlier or two races earlier, that’s a gain that accumulates throughout the season and allows us to have a higher performance level.” 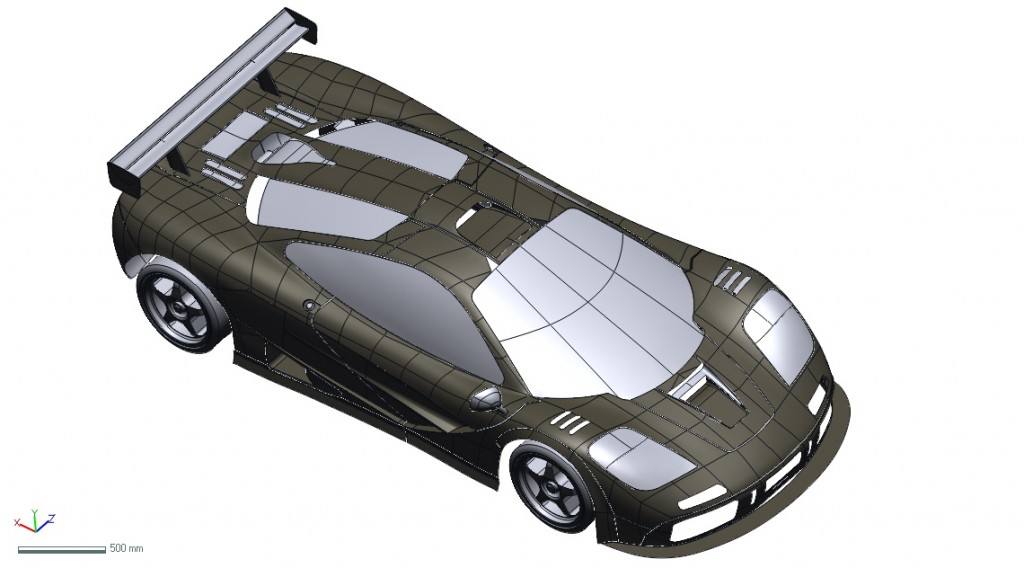 Oatley is referencing the recent 3D printing of a rear wing which, to the team delight, was able to be produced in about 10 days, as opposed to the traditional production time of more than 5 weeks. McLaren Racing Limited is now using over 10 Stratasys 3D printers to produce more than 50 different parts. The 3D printers are stationed at the the teams main office near London, but they are also now traveling race to race with one. 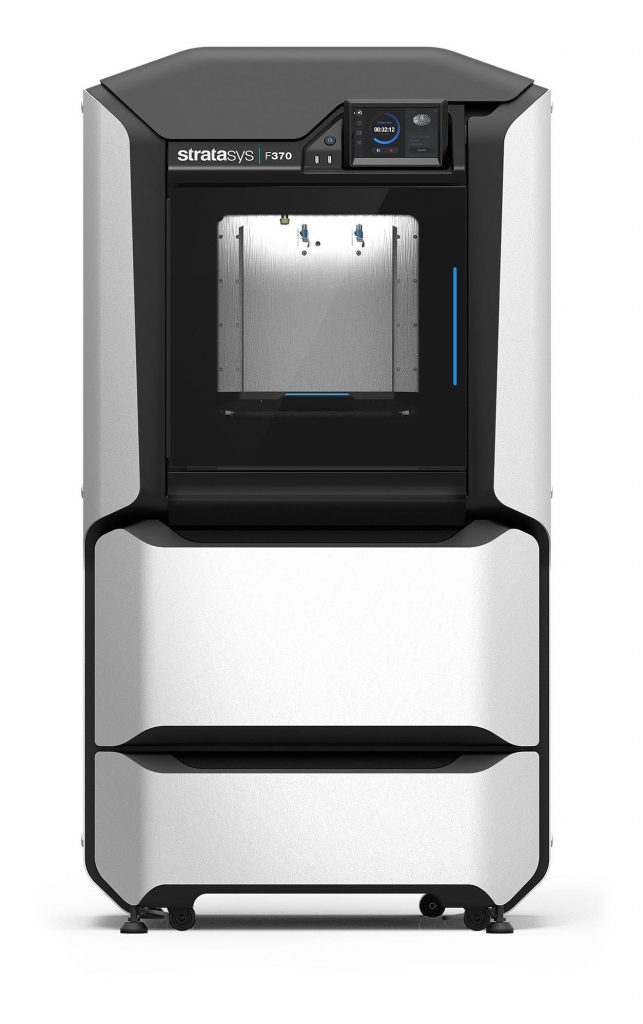 The Most Advanced 3D Printers on the Market: F123 Series by Stratasys

When tasked with replacing the wing, the team elected to 3D print the wing in plastic, and wrap it in carbon fiber where the interior of the wing is dissolved and left ready for racing conditions. The team is hoping to eventually develop their 3D printing technology to the point where they are capable of printing the parts in carbon fiber, reducing production time even more. The team also hinted at the potential of including a 3D printer as part of the pit team, where parts could immediately be printed and installed on the car during a race – ultimately providing the team with an even greater edge than they already have now with their Stratasys 3D printers.