How Will the 3D Scanner Revolutionize the Medical Industry?

The 3D scanning and printing industry is already having a revolutionizing effect on a lot of industries, but perhaps none so much as the medical industry. This new technology is already doing amazing things in the medical field, and is poised to do much more as innovators experiment with it and discover incredible and world-changing new applications for it. As an example, some of the leaders in the medical industry are already saying that using 3D printing and scanning technology will be able to custom print human organs that work just like the originals, and this application is not too far away from being a reality. This means no more waiting for years on lists to get new organs for transplant candidates. Anyone will be able to get what they need when they need it simply by using 3D printing and scanning instruments. Millions of lives will be saved and even more will be improved by this one, single innovative use of the technology. Yet, there are far more applications to come that will totally revolutionize the medical industry. 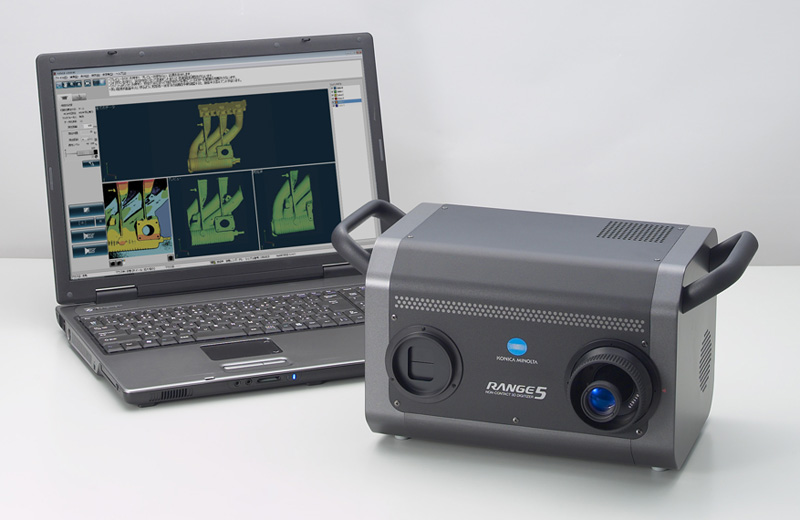 Interesting Applications for 3D Technology in the Medical Profession

The medical industry is already using 3D technology to successfully create things like dental appliances and prosthetics, prosthetic limbs that look and feel like the real thing to other people, and even hearing aids that are custom-fit to the individual wearer. Now, innovators in the industry are saying the technology can be used to create products that mimic human tissue….not only in the way it looks and feels, but in the way it operates.

Creating the equivalent of human tissue with 3D technology will revolutionize the burgeoning medical field of regenerative medicine. Regenerative medicine is the cutting edge of medical technology, and has both practical applications for the treatment of illnesses and injuries in new and more successful ways, but is also already gaining a lot of patients who are seeking it out for its proven ability to do incredible things in the area of anti-aging.

The human tissue equivalents that a 3D scanner and printer can produce are already being experimented with by experts, both in research and in the lab in test sessions for its potential medical uses. It won’t be long before it is introduced to the world outside the labs and used successfully on real human beings.

Any 3D object produced from a printer begins with 3D scanning equipment. In fact, 3D scanning services are just as crucial to the industry as the printers. The printers make their objects from a digital model, and this model is usually obtained from scanners that operate in the 3-dimensional world. The scanners can capture the various parts and layers that make up the object the printers will be producing, then feed this information to the printers, which then produce the object using the appropriate materials, such as:

A relatively new technology, 3D printing and scanning has been embraced by manufacturing industries, and these early adopters of the technology are perfecting it for other industries that require more intricate, precision work, such as the medical industry. Thanks to experimentation with different materials, the medical industry can now use non-organic materials mixed with actual human cells to print human tissue, building it layer by layer. Eventually, this use of organic materials will enable medical technicians to produce bio-compatible, completely functional organs of all kinds for people everywhere, whenever they are needed, with no waiting periods.

The scanner can analyze the makeup of human tissue and send the information to the printers, which are set up with the necessary materials, and produce the human tissue that is now being used in initial experiments. The Konica Minolta scanner is a prime example of the type of scanner being used in these experiments, and it is proving to be an invaluable partner to the printer. Some of the experimental innovations this scanner and others like it have already assisted researchers in producing include printed skin that can be placed directly on a wound to allow it to heal more quickly, blending in perfectly with the original skin. And, in the area of printing organs, the scanner and printer combos have already produced kidney cells for humans that are completely compatible with the real thing.

Additional Areas of Medical Experimentation With 3D Printers and Scanners

In addition, experimental examples of printed bone, cartilage (especially knee cartilage), and valves for the heart have been produced, and will likely find their way into the real medical field soon, for use on actual people. The potential applications for this technology for the medical industry are virtually unlimited, and are brought into being simply by someone’s imagination producing an idea that is then made real through experimentation with the 3D printers and scanners available on the market right now. It appears there is almost nothing these technological wonders cannot create, and that is incredible news for humans everywhere, and also, possibly, their pets, as this technology can be used on animals as well as people.

One additional area where 3D technology is making an impressive impact in the medical field is in pharmaceuticals. Traditionally, drug companies have had to test their medicines on cell cultures of two dimensions in petri dishes. With the 3D industry, much more accurate and complete examples of human tissue can be produced, and yield more accurate results than the cell cultures, because the samples are more like what is found on real people.

This type of testing allows drug companies to determine which drugs will work well and which ones won’t quite early in the testing process. This means the companies can discard drugs they know won’t be effective before spending tons of money on them. Drugs that will work can now be brought to market much more quickly, and with less cost to the companies that make them.

The Future of 3D Technology in the Medical Industry

With rapid prototyping services available that allow companies to analyze their part designs before spending the money to have them made, the 3D printing and scanning industry has become even more effective. Companies that use this type of service from the companies that offer it will save even more money in the long run, and produce more effective printed products more easily and quickly. The potential applications for 3D technology for the medical industry are clear. Researchers are already experimenting in this area. The technology is poised to revolutionize medicine for everyone, and it won’t be long before it becomes a wonderful reality that saves lives, speeds healing, and makes the world a better place for everyone.