How 3D printers are saving pets and animals

When covering any kind of news that is happening within the world of 3D printing, the best stories for me are the ones that involve the technology of 3D printing benefiting and helping animals. On the Neometrix technologies blog there has been a wide coverage of how 3D printers have been used to help change and improve and in some cases save the life of an animal in need. There has been a wide coverage of articles that include dogs, ducks, eagles and tortoises all of which have been injured and were in need of serious help in order to survive. It is when we see 3D printing step in and provide an answer to a problem that conventional treatments simply could not handle that our hearts skip a beat and make us stand up and realize just how influential and life changing this technology can be. 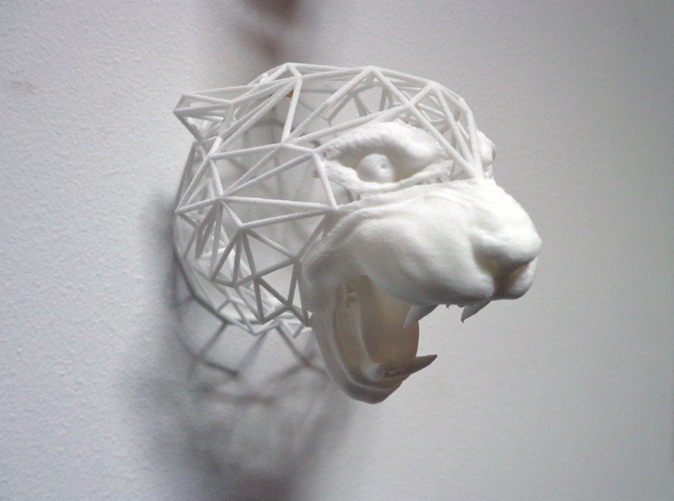 This week I feel its right to take a short time out your busy schedule to appreciate some of the best stories concerning 3D printing technology. Let’s take a look at how it has been used in ingenious and ground breaking ways to help improve and save some seriously injured animals in need.

3D printing technology is a futuristic technology and is like something that you would see in Star Trek, the facts are simple, this technology is here today and some incredible things are being achieved by those who dare to get involved in using it.  First up on this week article is the pooches that have found there self in a bit of a state form either being injured or simply being born without the limbs they need to survive. First it’s Bubbles the wiener dog who was born without front legs. 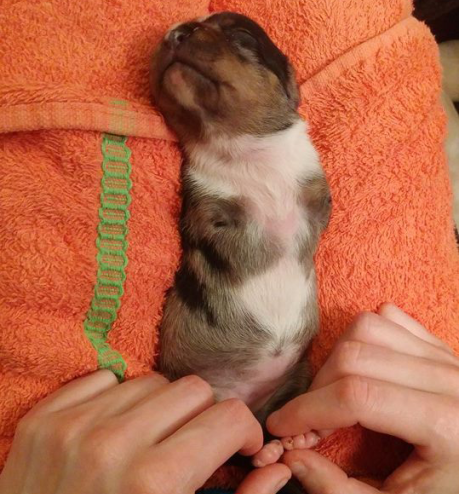 Bubbles was born in a small litter and was as cute as her brothers and sisters the only thing was that she had not developed her front paws which left her unable to move naturally also meaning that she wouldn’t grow and develop like her other brothers and sisters. Without help bubbles would have to remain in a partially disabled state with a very poor quality of life. Bubbles owners knew right from the moment that they seen her that she was part of the family and would not be put up for adoption instead that they would do all they could to care for her.  Bubbles owners tried their hardest In their attempts to provide the best care that they could for their disabled pooch, countless vet visits, researching treatment plans there attempts were coming back empty until they checked the internet and found 3D printing, or 3D printing found them. 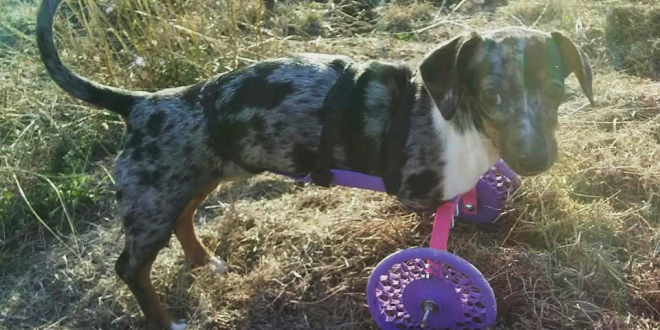 Bubbles owners found countless success stories involving other dogs who had been injured or were also like bubbles born missing limbs. In the other cases the dogs had received prosthetics that had been created using 3D printers. I most of the cases the dog was fitted with a plastic fitting that was fitted with wheels or in one case just a single wheel. Using 3D printing technology bubbles owners were able to get to grips with her condition and lack of mobility by creating her very own prosthetic fitted with 2 wheels.

Since bubbles the dog has been fitted with her prosthetic mobility aid her life has been changed and improved for the better. Bubbles the dog now has the ability to exercise outside and also has the ability to move freely without the need of constant assistance. Its stories like these that make the heart skip a beat when you realize just how helpful 3D printing technology can be, a dog that faced a future without any real quality of life and in the past would have been put to sleep now has a quality of life and a future thanks to her quick thinking owners and 3D printing technology.

Another story involving a dog is that of Derby the rescue dog. In Derby’s case this pooch had been born with front paws but they were badly deformed meaning that Derby was unable to stand, walk, run or do anything mobile that a healthy dog is meant to be capable of. Luckily when Derby was taken to a local animal shelter the quick thinking vets and animal specialist had heard of the capabilities of using 3D printers in such cases involving animals. Derby’s overall health was evaluated and he was found to be in good shape and healthy, the only problem he faced was being rehomed in his current state with deformed legs. It is hard enough trying to find a home for a healthy dog never mind if it has problems. 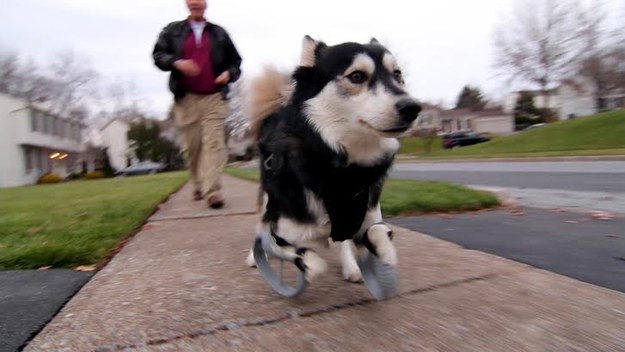 Derby the dog took to the 3D printed prosthetic as a duck does to water, no pun intended. Derby after receiving the prosthetic was able to go for walks and could actively run and chase balls thrown by the animal shelters staff. Due to the publicity of Derby’s case and the media coverage that he got it was not long before this loveable pooch found new owners and was suitably rehomed.  This case again is another success story where a dog was given a new lease of life and a new home and all thanks to the quick thinking vets and animal shelter workers that were looking after him. It’s down to the rapid advancements that have been made in the 3D printing industry and the integration of this technology into the services that we use on a daily basis that has made 3D printing and animal prosthetics a perfect match.

Next up on the animal success list is Holly the horse, anyone who knows there stuff about horses will know that Laminitis is a disease that attacks the feet of horses especially around the hoofs. This disease is treatable but does cause severe discomfort in the form of the horse suffering from pain and inflammation and can lead to lameness and permanent lameness if left untreated.  In Holly’s case she had been suffering from this condition for longer than she needed to experience. This was until Australian firm CSIRO were contacted and then they took control of the situation and created Holly here very own custom made 3D printed titanium horse shoes. The new titanium shoes helped holly correctly transfer her body weight allowing her to spread the weight away from the affected area. The 3d printed shoes have given Holly the best chance of recovery alongside the medication that she will be given in order to gain a full recovery.

Next up is Buttercup the duck; Buttercup had a difficult start to life as she was born without a foot, not the best thing for an aquatic animal. Due to buttercups deformity she was adopted by a local animal sanctuary that specialised in birds especially aquatic waterfowl, the name of the sanctuary is Feathered Angels Waterfowl Sanctuary.  The sanctuary knew that they faced a tough problem when faced with trying to find a credible solution to buttercups problem. After assessing the situation that buttercup was in the workers of the sanctuary contacted a local 3D modelling company and asked for their help. It was important to get in touch with a 3D printing company because any type of prosthetic that was to be fitted to buttercup would need to be created from a suitable flexible material, like silicone. What you need to keep in mind is that ducks are aquatic and there natural feet are webbed and highly flexible and the best material that would mirror there natural feet would be silicone.

Since Buttercups operation involving the silicone prosthetic webbed foot being attached it hasn’t held him back and he has taken to it like “a duck to water”. He can now walk, swim with ease, maintain his balance and is now living a better and higher quality of life.

The last animal we will hear about today is Felix the sheep, Felix was born without any defects or any deformities and was pretty much just getting along with his life. It was when one of the farmhands noticed that he was missing a leg that he was then put in a separate pen and was pencilled in for to be culled later that day for meat purposes. No one knows exactly what happened to Felix it is thought he was attacked by a predator that managed to tear one of his legs but still the young lamb managed to escape. It was when Felix was placed in his separate pen that another farmhand noticed his injuries and decided that they would do something about it. After Felix was spared he was transported to safety to the WFAS which is a local animal sanctuary.

Felix was quickly assessed and the decision was made to contact an animal specialist who focused on creating prosthetics for animals that has been injured or born without limbs. It was quite a risk as the animal specialist that they contacted had only ever created prosthetics for dogs. However the project was a success and Felix the sheep was fitted with his very own prosthetic hind leg allowing him to experience a new lease of life and a life that was of a higher quality.

Three dimensional printing is probably the hottest and most talked about technology around today. Its abilities of being totally versatile and life changing are just a few of the many attributes that helps this technology grow admiration each day. 3D printers have been a success in every single industry that they have been introduced into, 3D printing technology is a technology that can help but draw us back time and time again looking for what it can achieve next.