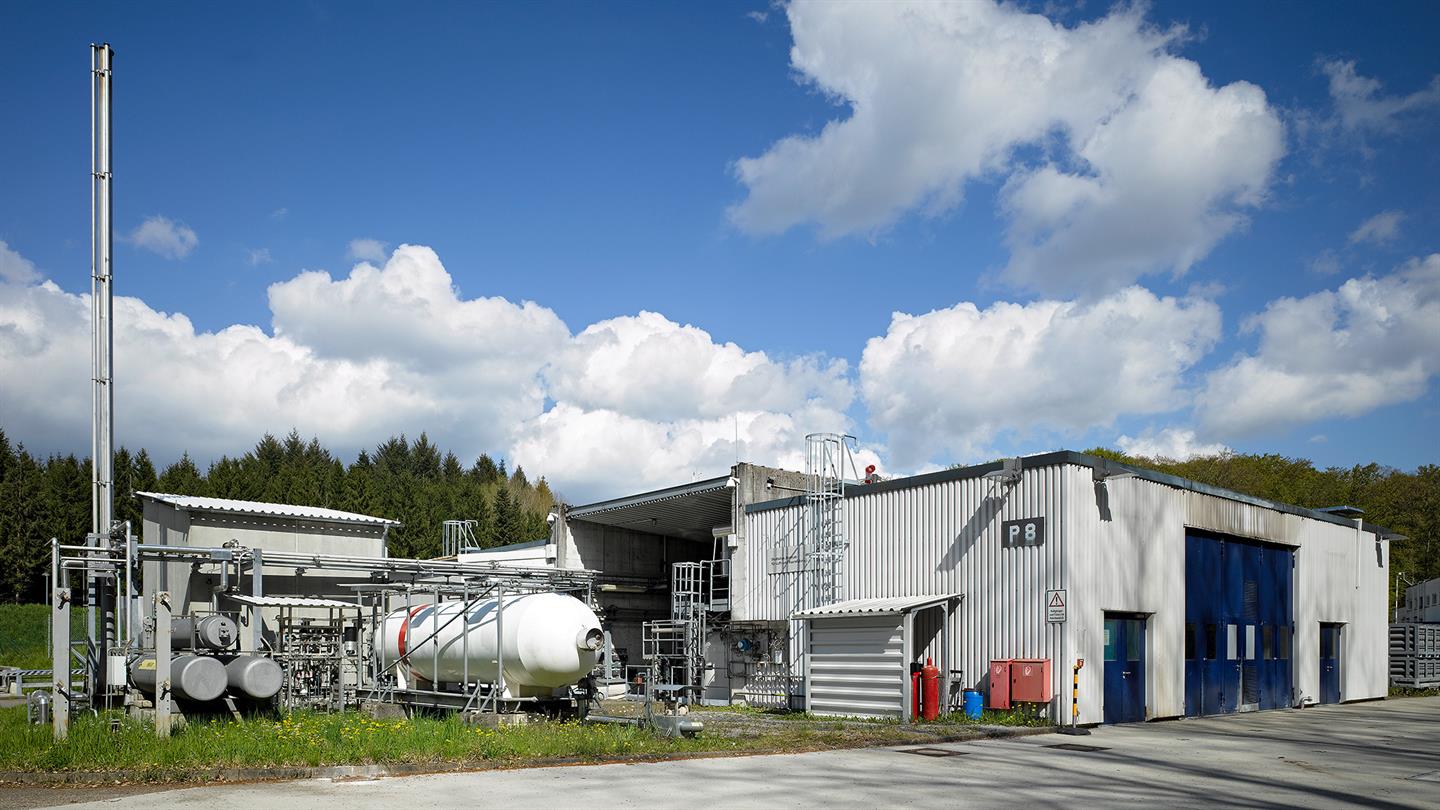 As a relatively cost effective production method additive manufacturing is finding widespread use across R&D efforts in the aerospace industry. This is particularly evident in the development of engines that use storable liquid propellants, e.g. liquid oxygen (LOX) methane, which are reusable, and much simpler than those that require an ignition system. Launcher’s E-2 is one example of a 3D printed LOX engine, which made headlines last week for its record-breaking single-piece attempt. The Orbex Prime engine is another, which was produced in collaboration with SLM Solutions.

The BERTA engine, developed by ArianeGroup at ESA, was produced using selective laser melting (SLM), from a nickel-based alloy (for the injection head) and stainless steel which forms the combustion chamber. A demonstration at present, this engine is a step toward the agency’s ultimate goal of producing 3D printed engines that can propel rockets to the moon and beyond. 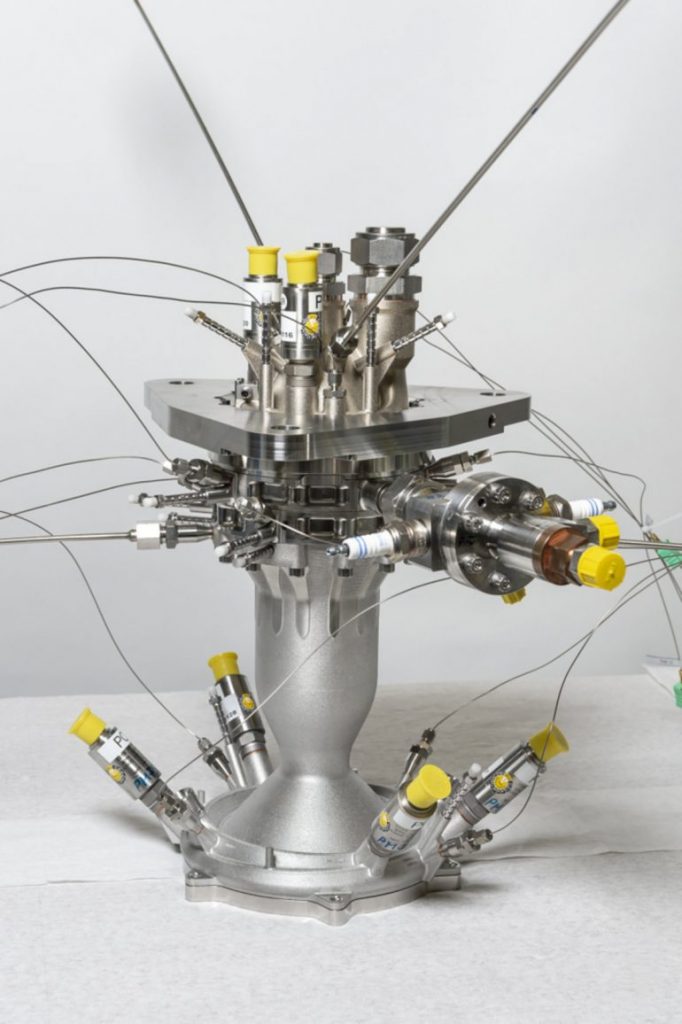 One of the advantages of 3D printing BERTA, was the engineers’ ability to add more complex cooling channels to the engine’s interior. Eventually, this integration will lead to more compact engines, a positive for material economy. In the first test of a month-long series on the BERTA, DLR engineers successfully fired the engine for 560 seconds, at a reference thrust of 2.45 kN (550.78 lbf). Gerd Brümmer, DLR engineer and head of BERTA Test Stand P8, comments, “The aim of the current tests is to investigate the flow behaviour and heat transfer of printed surfaces.”

“THIS NEW TECHNOLOGY CAN CURRENTLY ONLY BE TESTED AT TEST STAND P8 IN LAMPOLDSHAUSEN, EUROPE-WIDE.”

BERTA’s continued testing is part of the ESA Future Launchers Preparatory Programme (FLPP) first launched in 2003 to respond to Europe’s future institutional needs and to continue at the forefront of new developments in space. Now in Period 3, the FLPP is seeking New Economic Opportunities to cut the time-to-market and price of the continent’s aerospace systems. The agency is also developing other additive manufacturing processes for application in larger engine demonstrators.

“3D printing and qualifying parts for hot-firing and ultimately flight is a challenge, especially when dealing with fine, complicated structures, like the cooling channels of our demonstrator.”