In the port city of Kochi, located on India’s southwest coast, doctors have successfully completed a hip surgery for 60 year-old woman, Pennamma Mani. This was no ordinary procedure however, as doctors used a 3D printed model of her hip as the replacement. Mani, a native of Kottayam, had been experiencing excruciating pain in her hip since 2014, sometimes so intense that she couldn’t walk. Fortunately for her, she found Dr. Bipin Theruvil, a senior consultant at VPS Lakeshore Hospital who specializes in hip replacements.

Theruvil and his medical team used a state-of-the-art software to transform Mani’s CT scans of the hip into a model compatible with a 3D printer. Because reverse engineering software, such as SpaceClaim, enables users to change the geometry of the files, they were able to form an exact replica of what her hip would’ve looked like if it was healthy. Once they perfected the file, the team simply sent it to the 3D printer, and in just 18 hours, the model was complete. The doctors were then able to simulate their surgery with the model, minimizing the risk of any complications. 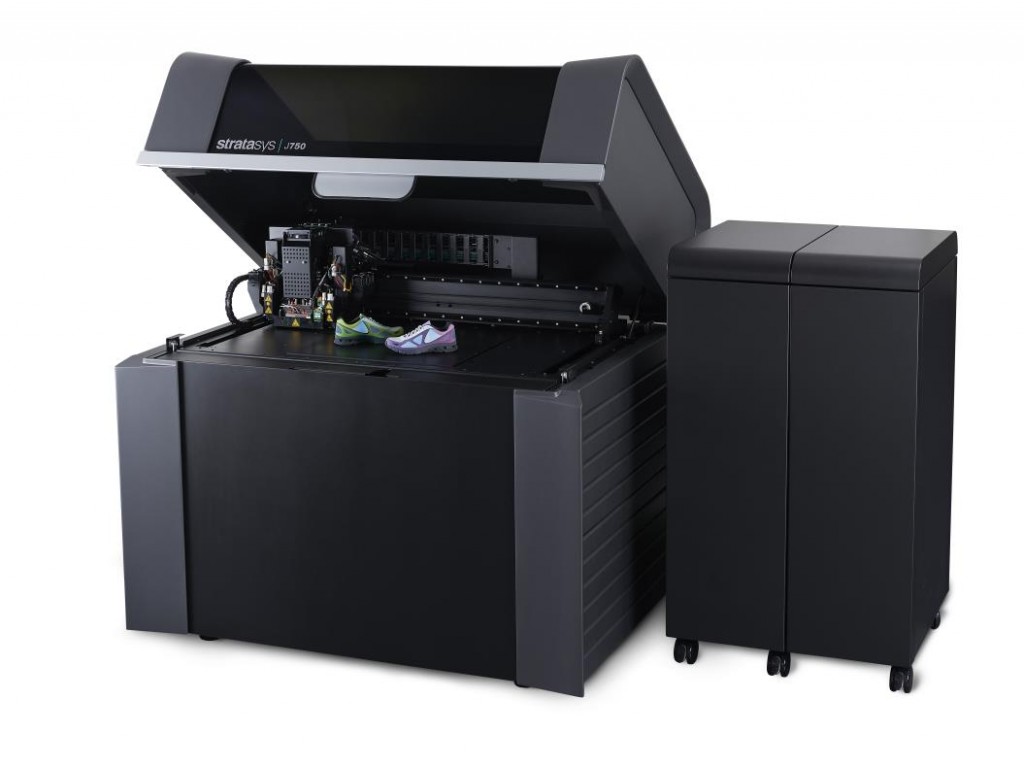 The actual surgery was performed in just over three hours and Mali was walking again that same day. When asked about this technology has benefited the medical field, Dr. Theruvil was eager to boast about its revolutionizing capabilities stating, “The 3D printed hips offer surgeons an opportunity to plan and practice the surgery in complex cases and thereby saving operating time, reducing blood loss and in the end speeding up recovery.” Theruvil believes that 3D printing will soon become a staple in the medical field among surgeons. The cost of it has gone down significantly over recent years and the knowledge and advancements only continue to increase.