At a recent seminar in Shanghai, China, doctors from the Punan Hospital, located in the southeast region of the city, revealed they have turned to 3D printing as an aide in brain surgery preparation. The doctors explained that they have begun to 3D print brain models in order to give them an advantage heading into surgery. By premeditating upcoming surgeries on the 3D printed brain models which are produced from scans of actual patients’ heads, surgeons are now able to completely map out surgeries and practice their surgical routine on the models. 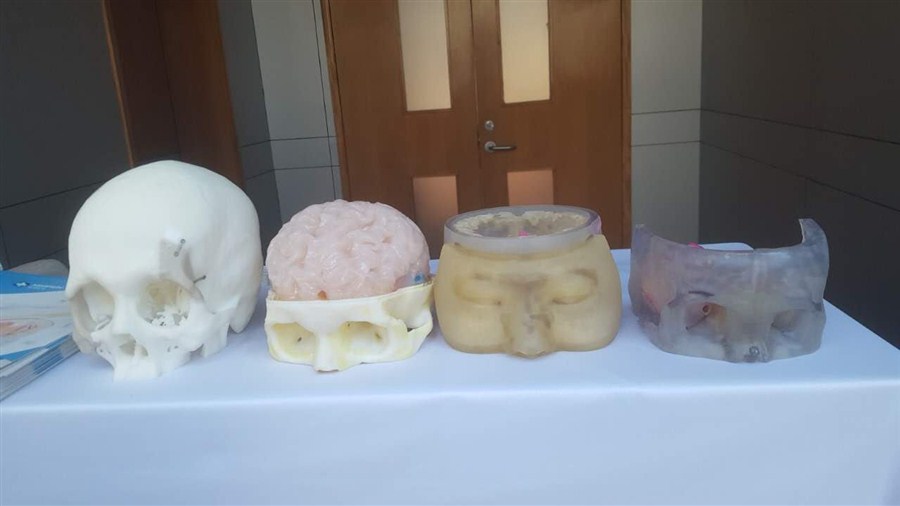 Experts predict that this new technological innovation will greatly benefit up and coming doctors that are still in training, by drastically reducing the normally extensive training process. According to Dr. Lio Weidong, President of the Punan Hospital,

“Thanks to the 3D printing technology, we can do frequent practices on the patients’ model, while their real condition was only known during surgery previously…The model allows us to do precise diagnosis and do thorough research to work out a plan, which can remove the sick position like tumor and abnormal vessels while protecting the surrounding nerves and vessels.”

Liu also went on to reveal that other local Shanghai hospitals are working in collaboration with Punan Hospoital and domestic scientists to drive the technology’s abilities further. Their ultimate goal is to greatly advance 3D bio-printing technology which, the researchers believe, will eventually enable doctors to 3D print more bones, tissues and vessels that can be used in actual surgeries.