3D printing is a very versatile technology which is utilized by a wide variety of industries for multiple purposes. Over recent years, 3D printing capabilities and materials have increased, and the technology has spread immensely because of this. Some researchers have spent a lot of time working to develop materials with specific properties like conductivity and magnetism. Researchers have recently discovered multiple ways to 3D print magnets, with the latest contribution to this coming from the U.S. Department of Energy’s Critical Materials Institute (CMI).

CMI is considered a Department of Energy Innovation Hub and is mainly based out of the DOE’s Ames Laboratory. Supported by the Office of Energy Efficiency and Renewable Energy’s Advanced Manufacturing Office, CMI focuses on developing ways to minimize or eliminate the dependence on rare earth materials and other materials which contribute to clean energy. 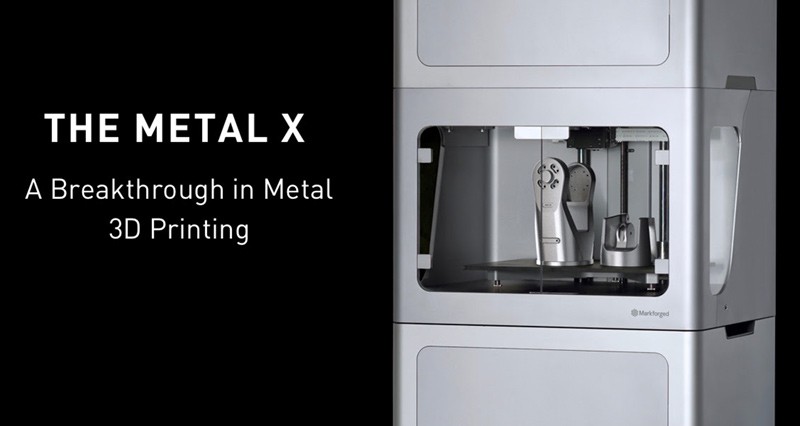 Using metal 3D printing, CMI was able to perfect a magnetic material which they believe can serve as a more economical substitute for rare earth neodymium iron boron (NdFeB). NdFeB magnets are used for a range of application, but are can be extremely expensive. CMI’s material, however, was made using cerium, cobalt, iron and copper resulting in an end product that is much cheaper than neodumium iron boron. To test their material, the research team 3D printed multiple different samples to exhibit the range of compositions.

“This was a known magnet material, but we wanted to revisit it to see if we could find exceptional magnetic properties,” said CMI scientist Ryan Ott. “With four elements, there is a vast space of compositions to hunt around in. Using 3D printing greatly accelerates the search process.”

Using traditional production methods, magnets can take weeks to produce. With 3D printing, however, a plethora of magnets can be produced in just a matter of hours and at an overall lesser cost. To ensure the strength and properties of the magnets were sound, the research team 3D printed some different samples and then produced different samples using traditional casting methods to compare the two. According to the research team, the 3D printed magnets proved to be a success. 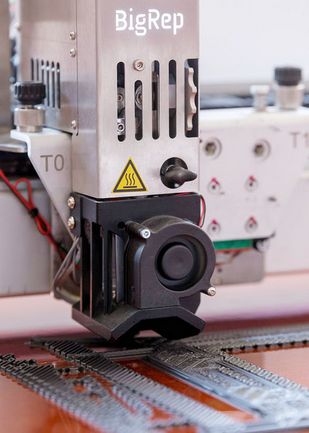 “It is very challenging to use laser printing to identify potential permanent magnet phases for bulk materials because of the need to develop the necessary microstructure,” said CMI scientist Ikenna Nlebedim. “But this research shows that additive manufacturing can be used as an effective tool for rapidly and economically identifying promising permanent magnet alloys.”

The research team from CMI reported their works in a paper titled “Rapid Assessment of the Ce-Co-Fe-Cu System for Permanent Magnetic Applications” which was written by F. Meng, R.P. Chaudhary, K. Ganhda, I.C. Nlebedim, A. Palasyuk, E. Simsek, M.J. Kramer, and R.T. Ott.

“Arrays of bulk specimens with controlled compositions were synthesized via laser engineered net shaping (LENS) by feeding different ratios of alloy powders into a melt pool created by a laser,” the paper explains. “Based on the assessment of the magnetic properties of the LENS printed samples, arc-melted and cast ingots were prepared with varying Fe (5–20 at.%) and Co (60–45 at.%) compositions while maintaining constant Ce (16 at.%) and Cu (19 at.%) content. The evolution of the microstructure and phases with varying chemical compositions and their dependence on magnetic properties are analyzed in as-cast and heat-treated samples. In both the LENS printed and cast samples, we find the best magnetic properties correspond to a predominantly single-phase Ce(CoFeCu)5 microstructure in which high coercivity (Hc > 10 kOe) can be achieved without any microstructural refinement.”