Creaform has been proudly named an official supplier of the New York Yatch Club American Magic Team, which will be competing as a potential challenger in the 36th America’s cup. Creaform will assist the Magic team in creating and verifying components for its racing boats to improve betters aerodynamic performance.

The America’s cup is one of the world’s oldest international sporting events pointing back to 1851. At the 36th America’s cup (which will be happening in 2021)  the Royal New Zealand Yacht Squadron will defend the cup against a challenger who might very well be the New York Yatch Club American Magic. 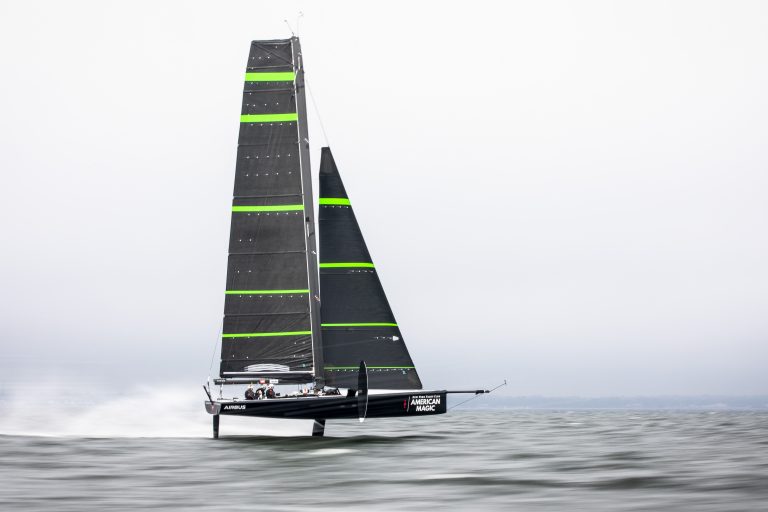 “America’s Cup campaigns are driven in part by innovation, precision and time management, and Creaform helps us in all of these areas, Creaform’s 3D measurement technology, combined with the determined onsite work of their team, is a significant competitive edge for American Magic”

Creaform will help American Magic to create and verify and collaborate on innovative 3D designs and parts for its racing boats. The company’s innovative solutions will help with turnaround times and schedules which are two critical factors considering the races are very close. Creaform engineers have already been deployed to American Magic’s production facility located in Rhode Island. In this facility, the team is working with team’s designers and builders to apply 3D scanning and modeling technologies. 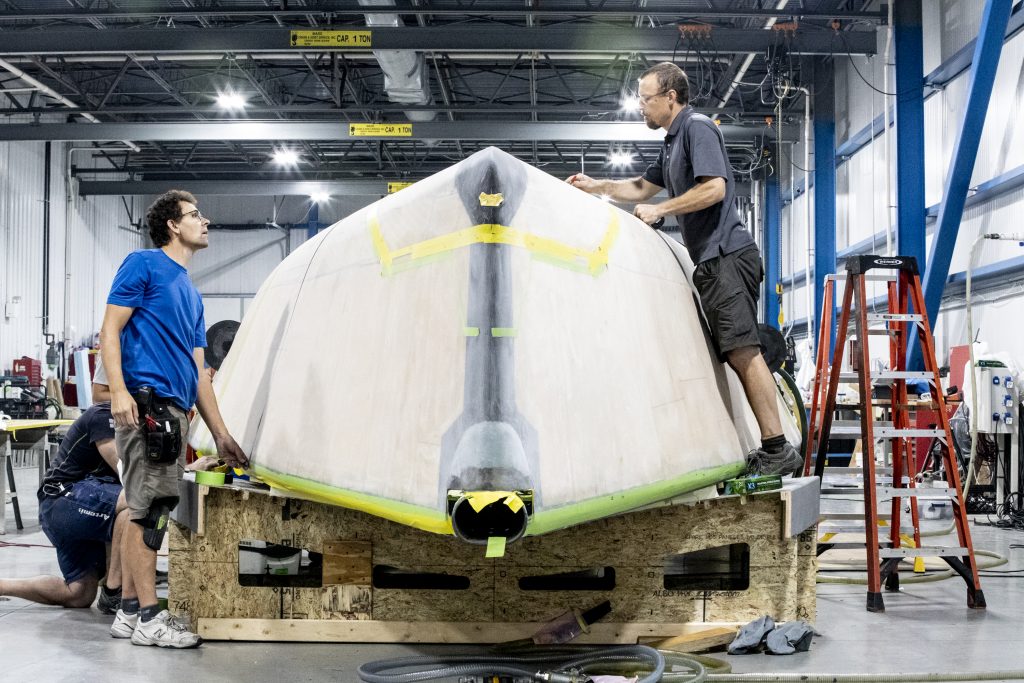 Vice President Division Marketing & Product Management,  Stéphane Auclair agrees that the partnership made with creaform was a great idea. And the engineers from creaform are beyond happy to be able to help.

The upcoming America’s cup will be held in Auckland, New Zealand from Match 6 to 21, 2021. Before the final cup race, challengers will compete in the Prada Cup to determine the team what will face the Royal New Zealand Yatch Squadron.