On Monday, April 10th, aerospace giant Boeing announced that they have hired the Norwegian 3D printing company Norsk Titanium to produce the first ever 3D printed structural parts for its 787 Dreamliner aircraft. The outsourcing is part of an ongoing effort at Boeing to reduce production costs on the 787 model. According to Norsk Titanium’s Vice President of Marketing, Chip Yates, “This means $2 million to $3 million in savings for each Dreamliner, at least.”

This innovation adds to the already growing acceptance of 3D printed metal parts in the aerospace industry. The parts will be used to replace traditionally manufacturing components of the aircraft which require more spending, as well as much longer production times. Boeing’s 787 Dreamliner is requires a lot more titanium parts than traditional models because its wings and fuselage are made of carbon fiber. This titanium alloy is said to cost well more than 5 times the price of aluminum. If is weren’t for the carbon fiber components, Boeing could simple use aluminum, but because they are made of carbon fiber, titanium is the only option. Hence, Boeing turned to 3D printing the titanium parts in order to drastically reduce costs. 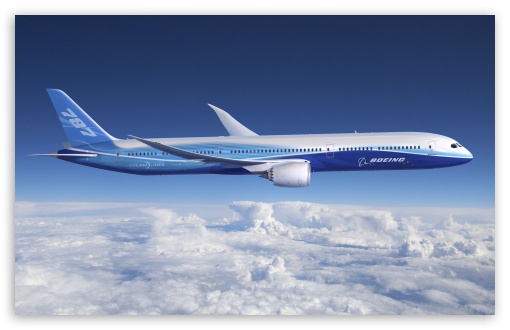 Norsk Titanium has worked to design these few 787 Dreamliner parts for Boeing for over a year now, and is now only awaiting certification from the Federal Aviation Administration. The company expects to receive approval on both these parts and the production process later on this year. Once approved, Norsk will move forward with printing thousands of parts for the 787 Dreamliner. They believe 3D printing all of these parts will result in the previously referenced millions in savings.

These structural components are the first parts capable of withstanding the stress of an airframe in flight. The parts will initially be printed in Norway, but Norsk is already in the beginning stages of setting up a move to Plattsburgh, New York where they will produce the parts in a facility over 67,000 square feet in size,