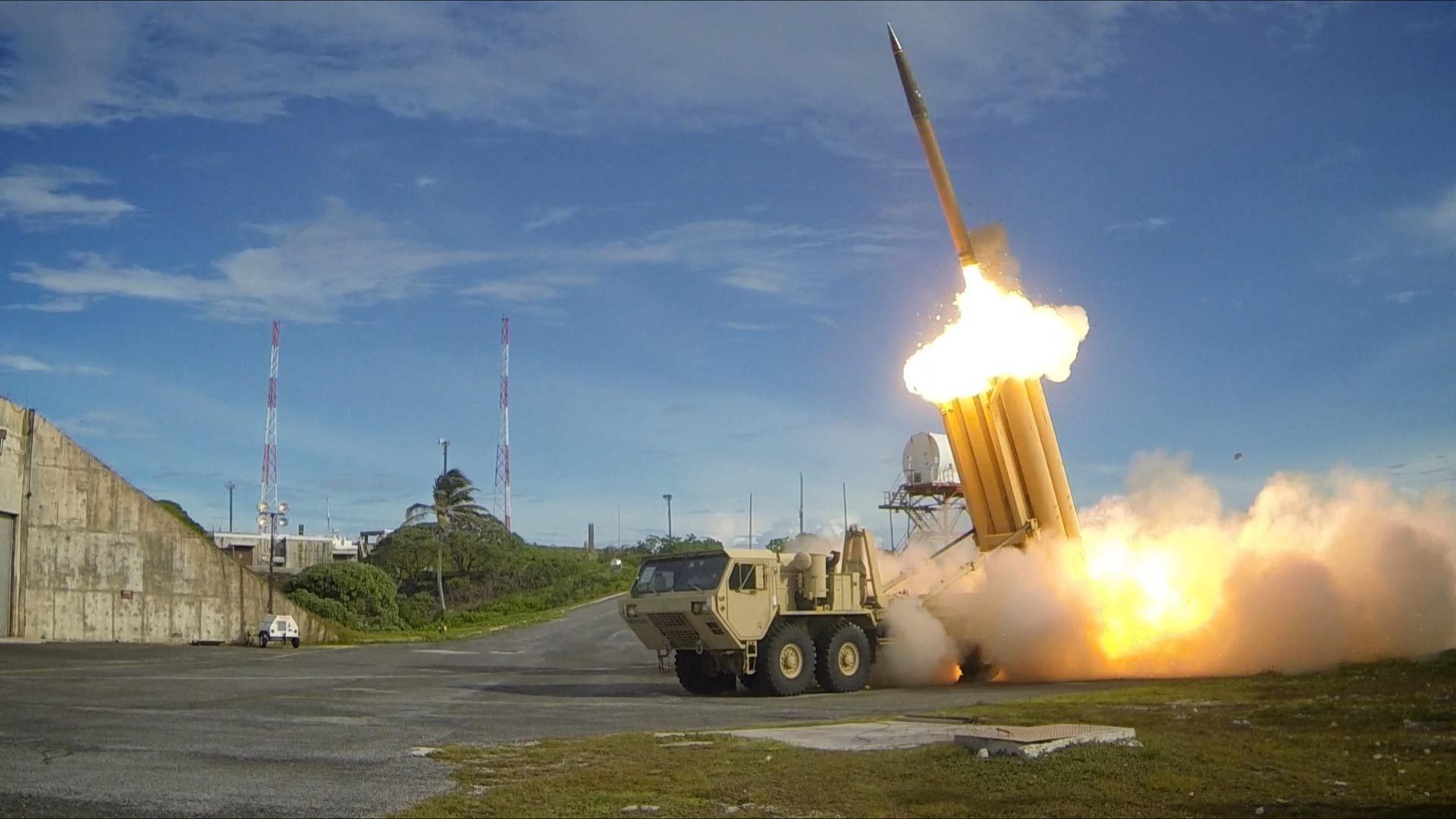 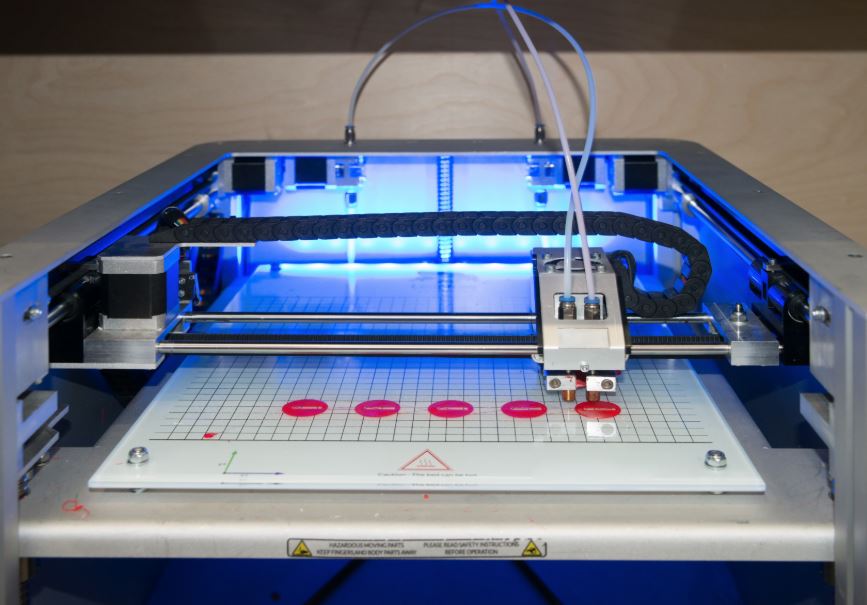 According to Robinette, additive manufacturing has the potential to improve the performance of munitions, electronic sensors, and fuzes through enhancements of specific production techniques. Printed gun propellant charges and rocket motors could help achieve higher muzzle velocity and longer range, while improving metal feedstocks may increase munition penetration to augment lethality. Researchers said additive manufacturing could even improve the efficiency and durability of electronic sensors and fuzes so they take up less space within the munition and better withstand extreme environments.

“We targeted specific components of the munition that we believe will be most impactful for the Army and has the best potential for transition,” Robinette said.

The research effort consists of three core teams specializing in energetics, metals and hybrid additive manufacturing of munitions technologies, along with a design science team that brings together manufacturing and geometric design to uncover the underlying motive behind each project. In addition, the nature of the research inspires collaboration not just across different divisions and directorates in the laboratory’s Weapons and Materials Research and Sensors and Electronic Devices Directorates, but also with teams in the industry, academia, and other government agencies.

One of the main goals within this program is to address the issue of how 3D printed items fail to retain the same mechanical properties as traditionally manufactured parts. Improvements to these features remain a top priority for the team to ensure that 3D printed parts survive the rough conditions that future munitions will have to withstand. 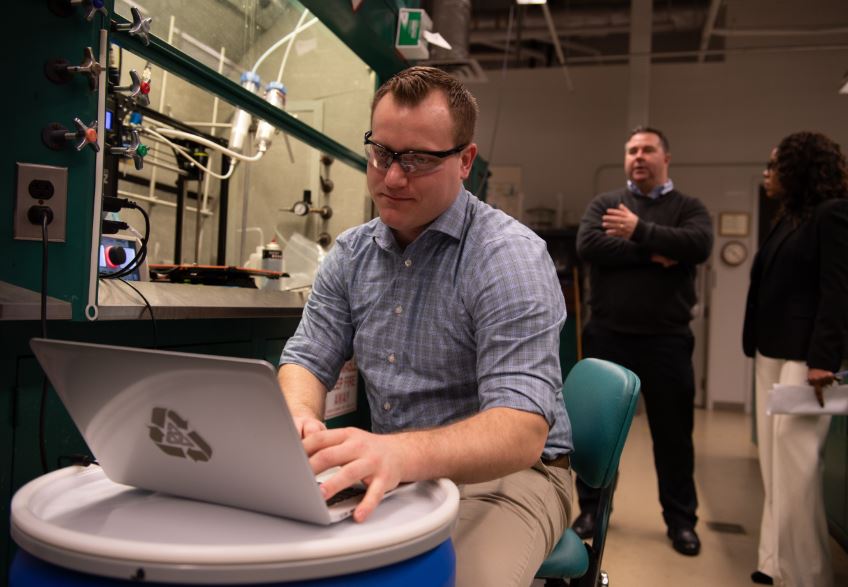 In the short term, the research team plans to first demonstrate the viability of additive manufacturing processes on a component level within the munition. This effort would entail better combustion for propellants, more mass efficient warheads and optimized circuit designs on conformal surfaces. Further down the line, the program intends to demonstrate the integration of different 3D printing technologies at a system level.

“For instance, we would want to know whether we can print metal casings to help mechanically support rocket motors for high G survivability,” Robinette said. “Can we start printing fuzing schemes to better integrate with explosive charges for increased lethality?”

“We’ve printed the highest strength steel in the world in a more cost-effective way while maintaining its properties compared to its cast properties,” Robinette said. “We’ve also printed the world’s first 3D hybrid microcontroller circuit on a hemisphere that survived high G environments comparable to what is experienced by today’s munitions.”

The team plans to obtain critical design specifications during testing and fine-tune the process to achieve greater performance. Throughout their efforts, the Army modernization priorities remain at the forefront of their endeavors. “I think the potential is endless,” Robinette said. “But with this ERP, we’re focused on nearer-term goals to try to deliver a product and capability for the Army that first feeds into its modernization priorities.”