When 3D printing first began to emerge, early adopters had no other option but to use open-source or commercial platforms that provided designs to print in 3D. The development of 3D scanning has changed this drastically. Now, there are countless designs available and the ability to simply scan object you want to print has greatly increased what users can 3D print. 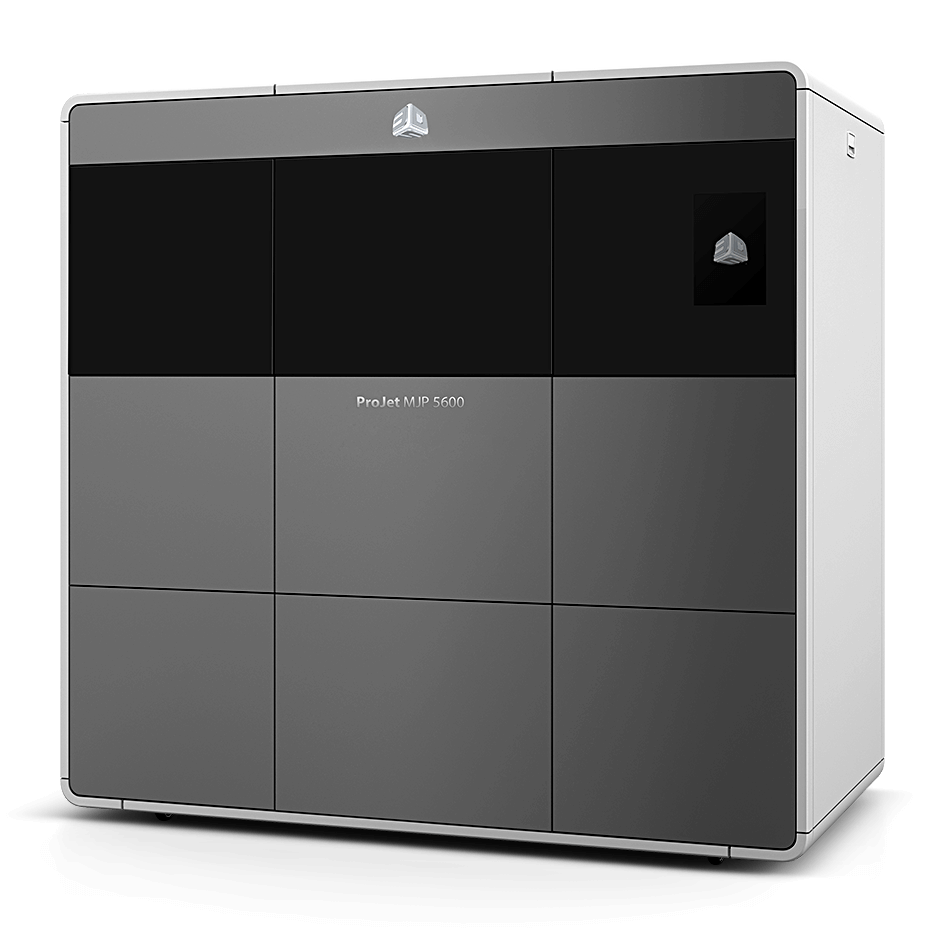 Smartphones can be used as digital 3D scanners

Although fixed and laser scanners are the ideal choice for many applications, commercial 3D scanners are transforming into mobile, handheld designs. Some phones included 3D sensors which allow users to take scans of people, spaces and object that they can use in VR/AR settings. This development adds to the already immaculate versatility of 3D scanning technology.

Building Information Modeling (BIM) is a digital process in which information pertaining to buildings and other structures is generated and managed. The ability to generate a 3D model of a site using 3D scanning has dramatically changed BIM, allowing for much more information to be generated and stored. 3D scanners develop point clouds for processing into 3D models. This provides some great benefits when renovating existing objects or creating new ones.

Read: 3D Scanning the World’s Largest Building from the 1800’s 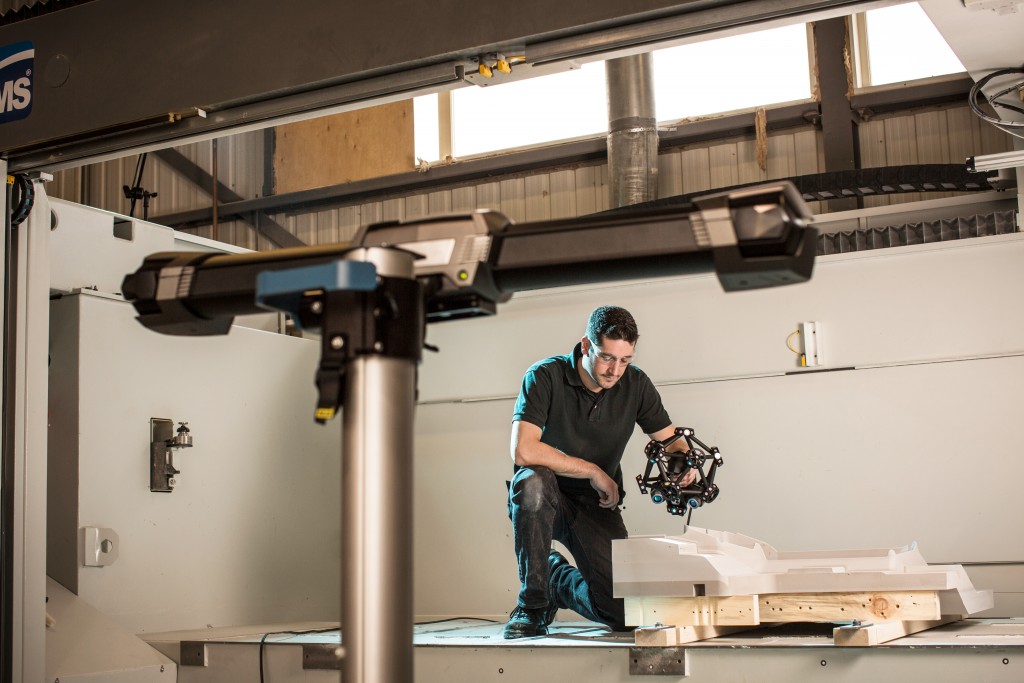 3D Printing and 3D Scanning both have their foot in the door for educational applications. Many schools have integrated these technologies into their classwork. The Smithsonian Institution, for example, is the world’s largest museum and research complex, founded “for the increase and diffusion of knowledge.” It has been engaged in a program of scanning and archiving its artifacts and resources, which it then releases for schools, colleges, and others to download and print.

The medical industry has, perhaps, benefited the most from the development of 3D Printing and 3D Scanning. Below are just a few examples of how these technologies are helping to save lives and transform the medical industry:

3D scanners are used by movie-makers

Computer Generated Imagery (CGI) movies utilize 3D scanning to capture real-life objects that can be inserted into the computer animations. Traditionally, animators would have had to draw or model these objects from the scratch – a long and tedious project. Movies such as the Harry Potter series, Pirates of the Caribbean and World War Z have benefited massively from 3D scanning technology.

3D Printing and 3D Scanning have taken the manufacturing industry by storm. Manufacturing processes are transforming thanks to these technologies, across a range of industries. Whether is jigs & fixtures or tooling & quality control, 3D Printing and 3D Scanning technologies are providing manufacturers the ability to produce parts stronger, faster, cheaper and more accurate.

3D scanners have the ability to reverse engineering