Surgeons at Cruz Roja hospital in Córdoba. Spain have begun to utilize 3D printing to better prepare for lung surgeries on patients. Using 3D printers to produce accurate 3D models to aid in surgical planning has become an effective tool for surgeons. Last month, the American Family Children’s Hospital revealed their collaboration efforts with engineers in additive manufacturing as they too are attempting to use 3D printed models as surgical planning tools. In addition to this, many hospitals have begun to integrate 3D printers into their work space, such as the 3D printing lab opened at North Manchester General Hospital in England.

The 3D models produced at Cruz Roja were created by from the combination of lung cancer patients’ MRI and CT scans. The CT scans are used in the preliminary stages of lung cancer evaluation and give the surgeons very accurate anatomical details of each patient, while MRI scans are used to determine both the stage of cancer and whether or not there is metastasis, a cancer that spreads throughout the body. 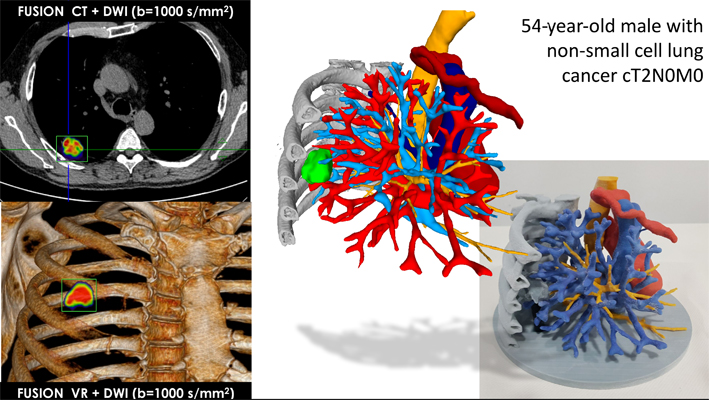 With a platform for clinical visualization and quantification, Phillips’ IntelliSpace Portal, experts at Cruz Roja merge these two scans into a hybrid 3D image. Using that 3D modeling application on Phillips’ IntelliSpace Portal, clinicians are able to integrate 3D modeling into their daily workflow. This is the same platform used to 3D print hearts for surgical planning at the Phoenix Children’s Hospital in Arizona.

After processing the mesh, 3D models of the lungs were 3D printed on 3D Systems’ ProJet MultiJet (MJP) 5600 3D printer. The MJP 5600 was the ideal 3D printing system for the job due to its multi-material capabilities.

According to 3DPrintingIndustry.com, “A key feature of the MJP 5600 is its multi-material capabilities which allow the use of up to five base materials and over 100 composite combinations to produce high-definition, multicolor parts. These features made it suitable for clearly reproducing the complex anatomical lung models.” 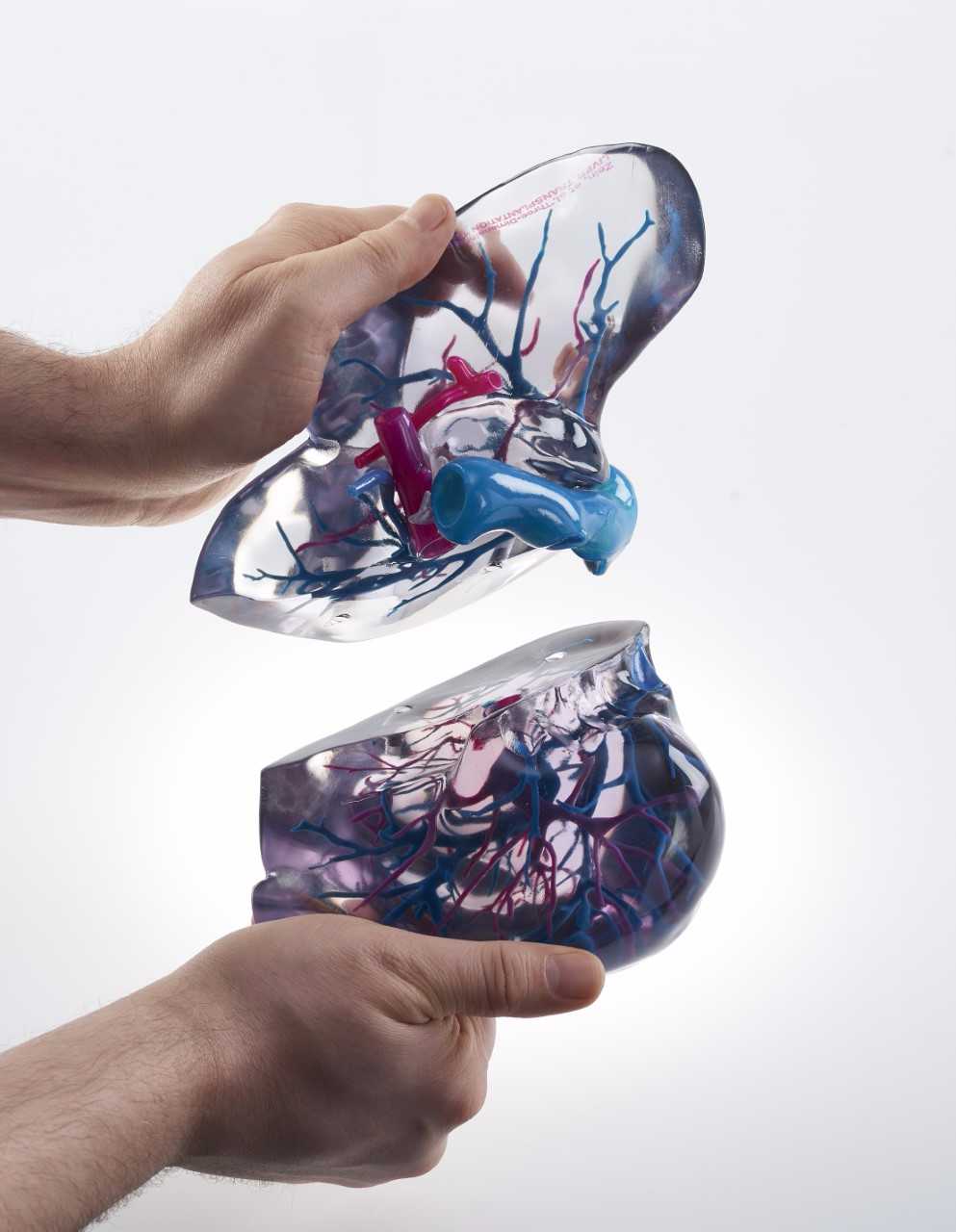 According to surgeons at Cruz Roja Hospital, using these 3D models undoubtedly benefited them and their work – cutting intraoperative time by over half an hour and reducing hospitalization time by nearly 2 days.

“3D printing constitutes a novel and potentially useful technique available for treatment planning and learning improvement. Although its impact is still to be proved, this procedure could improve surgery planning, especially in complex operations,” said Dr. Jordi Broncano, a surgeon at Cruz Roja.

Cruz Roja is just one of countless hospitals beginning to discover the benefits of 3D printing in the medical field. Already, we’ve seen 3D printing reduce surgery times by 25% at the Rady Children’s Hospital in San Diego. As the technology is further developed and experimented with for medical purposes, many more advantages of medical 3D printing will undoubtedly be uncovered.