What is 3D Printing?

3D Printing, also known as additive manufacturing, is one of the most state-of-the-art, up and coming manufacturing technologies in the world.  3D printing is used across a wide variety of fields across the globe, including the medical, aerospace, automotive and consumer products. The benefits of using this cutting-edge technology often include reduced production cost and time and increased product accuracy. According to many experts, we have only begun to scratch the surface of the potential it could bring.

What are the Applications? 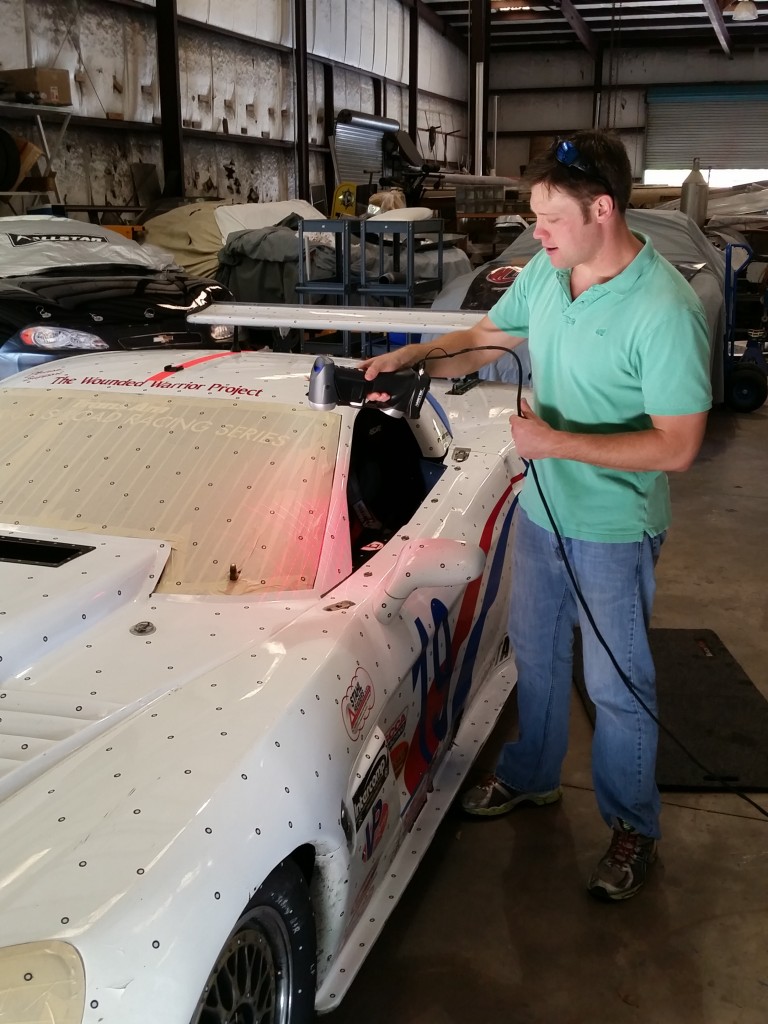 3D printing is already being used in numerous industries across the world. Many big-time corporations, such as BMW, Lockheed Martin and NASA, have invested heavily into the technologies’ research and development. As the technology continues to develop, the world will only benefit more.

Some of the industries and their uses of additive manufacturing include:

How Does It Work?

The process essentially begins with the creation of a design on a computer of the object a user wishes to produce. Users use 3D scanners, such as the HandySCAN, to create their 3D model of an object.  There are many types of 3D scanners, each one utilizing a different form of technology to capture images of an object for measurement.

3D scanners are often considered the most effective metrology tools in the world today, equipped with the capability of measuring parts with unbelievable accuracy. As a 3D scan is conducted, the scanner transmits the 3D scan data to a computer where the it is automatically displayed on the screen. Once the part is fully scanned, the data is saved as either a point cloud or polygon mesh.

In concept, this data can be sent directly to the 3D printer to fabricate a new part.  However, in reality, there will always be some degree of post processing required to create the final model for printing.

Firstly, scanners that output only point clouds, need to have that data converted to a polygon mesh using specialized software, such as Geomagic Design X.  Once the point cloud is meshed, there will generally be holes in the data due to line of site issues in the scan or incomplete data sets.   Geomagic has excellent mesh editing tools to address these issues as well as others.

Very complex or damaged parts may need to be re-modeled in order to get back to the original design intent.  Again, Geomagic offers a series of scan-based CAD modeling tools to help achieve the desired result.  The time to process the original scanned data into the final CAD model will vary based upon the quality of the scan, as well as the degree of complexity of the original part.  When modeling is complete, the CAD file is converted to an STL file, and is ready to be sent to the 3D printer.

Once the 3D model is sent to the 3D printer, the machine does all of the work. There are various materials in which a part can be 3D printed; selection varies object to object. The 3D model must be “sliced” into many layers in order to be 3D printed. A 3D printer prints these “slices” layer-by-layer –  hence the name additive manufacturing – horizontally, until the complete object is finally produced. Once it is produced, it can be analyzed and tested to ensure complete accuracy. If there happens to be something wrong, users can simply reopen the CAD file, edit the portion that is not up to par, and then resend it to the 3D printer where the newly edited 3D model will be produced.