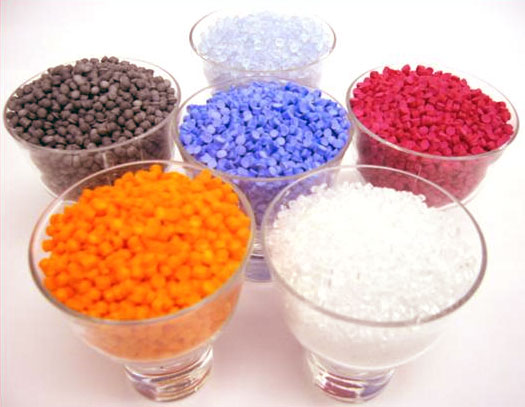 Due to the fantastic advancements that have been made in the printing industry it is no longer just paper materials that can be used in printing. It is down to modern day computer technology and advancements in the 3D printing industry that have opened the door to the use of multiple materials to create an array of weird and wonderful items. Industry is no longer limited or hindered to staying in the first dimension when it comes to using printers to print and create items.

The news broke a few years ago that the world’s first gun that was successfully loaded and fired and was also undetectable by security scanners had been created using a 3D printer. This caused major concerns for obvious security threat reasons. A weapon had been created that was undetectable and this was serious news and could have escalated to create havoc, but it didn’t. It was later realized that only the higher quality printable materials and only the more costly of 3D printers could really pull this off, these kinds of printers and materials are well out of reach of your ordinary citizen. It would also take someone with incredible skill and 3D printing knowledge to make sure that they could actually create a fully functioning fire arm that could discharge and fire a shot without shattering in the hand of the person firing it. So in terms of the masses creating credible fire arms for their own use it would be easier to fly a hot air balloon to the moon!! 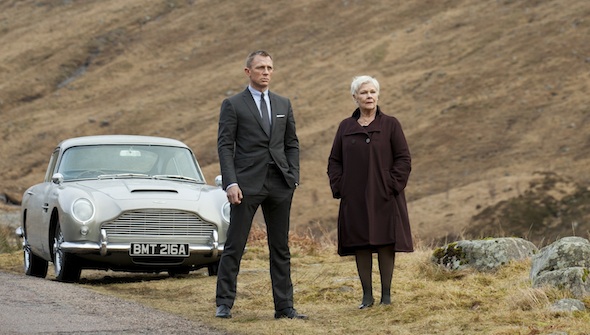 There has also been quite a buzz recently regarding 3D printers and there use in creating cars, but realistically could a 3D printed car actually be driven? The last James Bond film Skyfall was a classic example of how a 3D printer could be used to create a replica car to be used in the filming process. Car lover around the world would have twisted and cringed as they seen what looked like a genuine Aston Martin DB5 riddled with bullets and left in a damaged condition, what a waste of a genuine classic car right? The thing is that no Aston Martin DB5 was harmed in the film Skyfall, the care that was used was a scaled replica that had been created using a 3D printer. This shows the high quality results that using the correct materials and   3D printer that can be achieved. So let’s get back to the point made at the start of the paragraph, can a 3D printed car actually be driven? You can decide for yourself check out the video below of the world’s first 3D printed car test drive.

Now we can all agree that the test drive of the world’s first 3D printed car looks like a success. The car moves smoothly and in sync along the road with ease. This apparent success should pave the way and open the door to the larger automobile companies in the car manufacturing industry to take the steps needed in an effort to create the cars we will be driving in the future. Again the possibility at the moment of you buying a 3D printer and spending every weekend in your garage printing off your own car is still out of reach and this is simply down to costs of materials and products. Although the way that the 3D printing industry and the way that 3D printers are advancing the time will come when materials and credible printers that can create the likes of a car will drop in price and become achievable to the general public.

The annual Detroit motor show has just passed but what made this years event special was what printed car pioneer Local Motors had on display at their very own stand.  Believe it or not Local Motors were drawing the crowds by attempting to use a 3D printer to create a car which would be driven away by the time the motor show ended. The fact that they could show proof of “here’s one we made earlier” made the attempt even more credible. Now that is a crowd gatherer and drew thousand to the attention of Local Motors and their products and also more importantly the credible attempt of a drivable 3D printed car.  As you would expect the engineers at local motors had done their homework and completed a fully functioning 3D printed car which was able to drive with ease and was seen by thousands at the motor show.

The advantages of using a 3D printer in the manufacturing process of creating a car in comparison to traditional methods are staggering. For instance in the creation of a conventional car there are around 35,000 different parts and components needed in order for the car to be put together and built properly.  The car created by local motors at the Detroit motor show was made from 300 parts in total, you do the math! The materials used in creating 3D printed cars is also cheaper and lighter but yet still robust enough that its more than able to withstand all that driving in the elements throws at it. This 3D printed car is an excellent example and shows the likelihood of direction in which automobile manufacturing will be heading in the very near future. As more and more companies realise what is achievable by using 3D printers in manufacturing they will save money, time and cut costs on materials. It will not only be the automobile manufacturing industry that will be investing there money and time in 3D printers.

As new 3D printers arrive on the market and become increasingly easy to use it’s not just the more mature or technically minded in society who can get to grips with understanding how to use them. If you were to ask ten different people what the best thing about 3D printing was you would get a wide range of varied answers and that’s simply down to the individuals own likes and dislikes. Although one of the most exciting things about 3D printing must be how it can be used in an everyday situation to find a solution to someone’s personal problem and life challenge. That’s exactly what happened to teenager Joe Oxenbury, from Leamington Spa when he turned to 3D printing for a solution to a problem that he had been living with since birth.

Young Joe who is now 15 and looks like any other school kid in the country was born 6 weeks earlier than he was scheduled to be born. Due to Joe being born six weeks early he entered the world from his mom’s womb with a limb deficiency on his left hand. Joe managed how to cope through his younger years and get on with his life and had learned from a very young age how to survive with the ability of only using his right hand. Life would have been tough and Joe would have faced challenges every day of his life, simple things like washing, brushing his teeth and getting dressed, writing and partaking in sports would have been difficult, but Joe coped because he had no other choice. Joe’s parents had looked on and often contemplated a custom made prosthetic left hand, although they were costly and were also not designed to be workable but were created for more cosmetic features. Traditional prosthetics would and still do come in one part, for example a prosthetic arm would have no free wrist movement, a prosthetic leg would have no free ankle movement. So although traditional prosthetics could artificially replace a damaged or malformed limb they didn’t really offer any useful functionality purpose they basically just looked good. 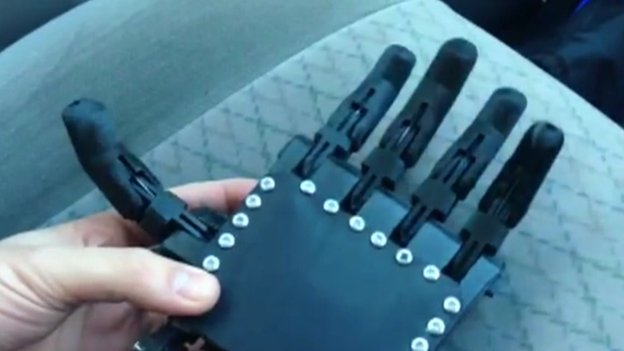 Young Joe turned to 3D printing in an effort to find a solution to the issue regarding his left hand, keep in mind the cost of a traditional prosthetic which can easily scales in to the thousands of pounds bracket. After Joe had read and learned a little about 3D printing on a Facebook page he stumbled upon he got in contact with a group of volunteers and enquired if they could help him with his situation. Remarkably Joe received a 3D printed hand which was made from chrome and cost a mere £30 pounds to create and make. This is incredible in terms of pricing and in comparison to what a traditional prosthetic would have cost. Joe can now have full use of his left hand and carry out tasks that in the past would have simply been too difficult to achieve.  When Joe turns his hand his left wrist can move and a when he also clenches his fist the fingers also clench helping him grip and take hold of what is in front of him.

It is stories like these that draw crowds to 3D printing and only raise its popularity to new levels. The rate at which 3D printing is advancing is providing better services for those who need it the most and more importantly its providing answers and solutions that are impacting and changing people’s life’s of which none of these were being achieved using traditional manufacturing and older methods. As we enter into a new generation there is a need for a technology that can not only keep up and meet our demands but also push us through and take us into a higher efficient better performing future and 3D printing has all the attributes that are needed to make this possible and a success.