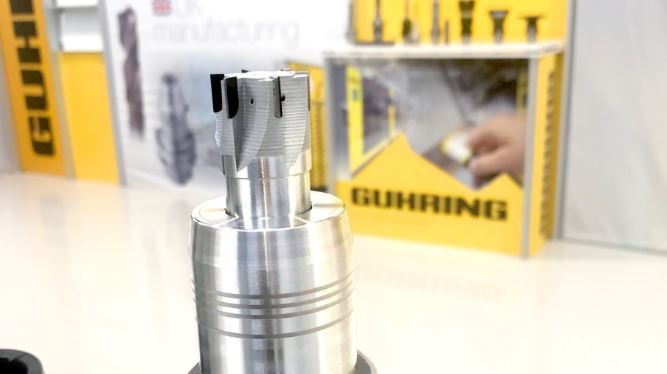 Guhring UK decided to purchase the Metal X system, as well as a Markforged continuous fiber 3D printer. The 3D printers have allowed the company to manufacture sample parts, replacement parts, and prototypes in carbon fiber, as well as functional tooling in metal, with increased efficiency and reduced lead times.

“Guhring UK is doing something truly remarkable — they’re using additive to make subtractive processes better,” commented Michael Papish, VP of Marketing at Markforged. “This is the first time a company in our space has had a foothold in the specialized and early-stage production tooling market.”

“And instead of just replacing their traditional cutting tool, Guhring has used our additive technology to optimize the weight and interior geometry of the part, thereby creating more efficient tools faster and cheaper.” 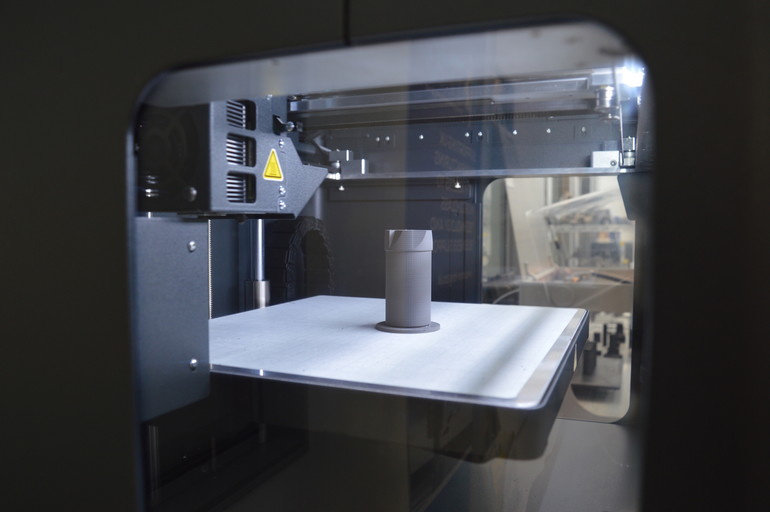 Guhring UK is the Birmingham-based subsidiary of the Guhring Group, a leading manufacturer and supplier of precision cutting tools based in Germany, with a history stretching as far back as 1898. The Guhring Group founded Guhring UK in 1973. Its first subsidiary, Guhring UK was initially established as a sales, stocking and distribution operation, however, the subsidiary has since grown into a manufacturing company capable of producing its own precision cutting tools. The company manufactures bespoke cutting and milling tools for the likes of BMW, Jaguar Land Rover, Airbus, and BAE Systems.

During UK’s production process for its tooling requires customer approval for the initial design. Often special tooling can take up to eight weeks to design, test, and manufacture in-house, however, production can’t begin until the company receives approval on the design. This causes an increase in the costs and lead time for producing special tools, which in turn becomes an issue for the portion of Guhring UK’s customer base that comprises smaller manufacturers with less volume:  “As we started looking at supplying smaller volume customers, it became an issue,” explains Alan Pearce, PCD Production Supervisor at Guhring UK. 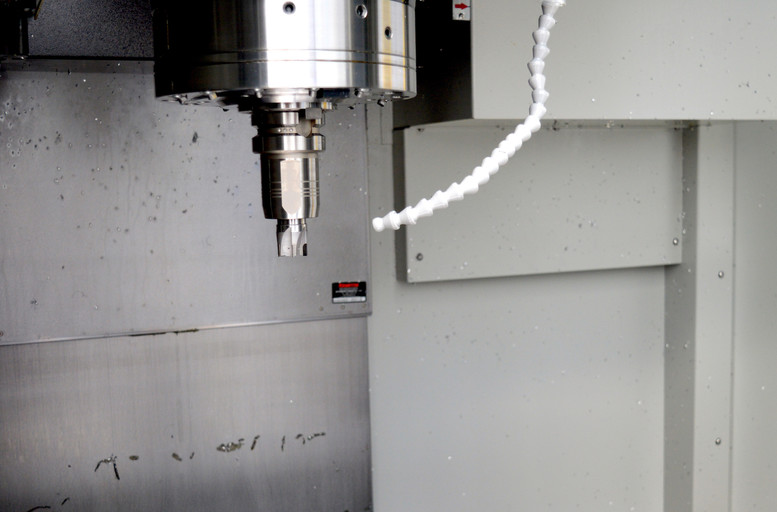 The company sought a solution in 3D printing in order to make its products and services accessible to a wider variety of businesses by decreasing the time and costs of manufacturing. The company purchased a Markforged Metal X system as well as a Markforged continuous fiber 3D printer for customer samples and plant maintenance. Eventually, Guhring UK moved onto prototyping special tools with the carbon fiber 3D printer, before using the Metal X to produce functional tooling. With the 3D printers, the company has been able to reduce the time and cut the costs of its manufacturing process:  “We can now make a one-off production part and supply it to a customer in less than one-third of the time and at a lower cost,” adds Pearce.

Since integrating the Markforged 3D printers within its production workflow, Guhring UK has now supplied a comprehensive range of 3D printed metal cutting tool bodies, for milling and special purpose applications. This includes a basic milling cutter using H13 Tool Steel, which is not only 60 percent lighter than its traditional predecessor, it also saves the company 75 percent in costs compared to the original. With these benefits, Guhring UK has been able to invest back into business in order to supply improved products to its customers.