MIT Professional Education recently hosted a virtual workshop which gave over a thousand attendees a look into additive manufacturing technology, also known as 3D printing. This technology is rapidly growing across a variety of industries for a number of reasons which include faster part production, cheaper production costs, full product customization, enhanced performance and improved economics. Many credit MIT for the creation of this groundbreaking technology. Over 20 years ago, MIT professors, Ely Sachs and Michael Cima, produced a scaled model of MIT’s main building using a 3D printing technology commonly known as binder jetting. 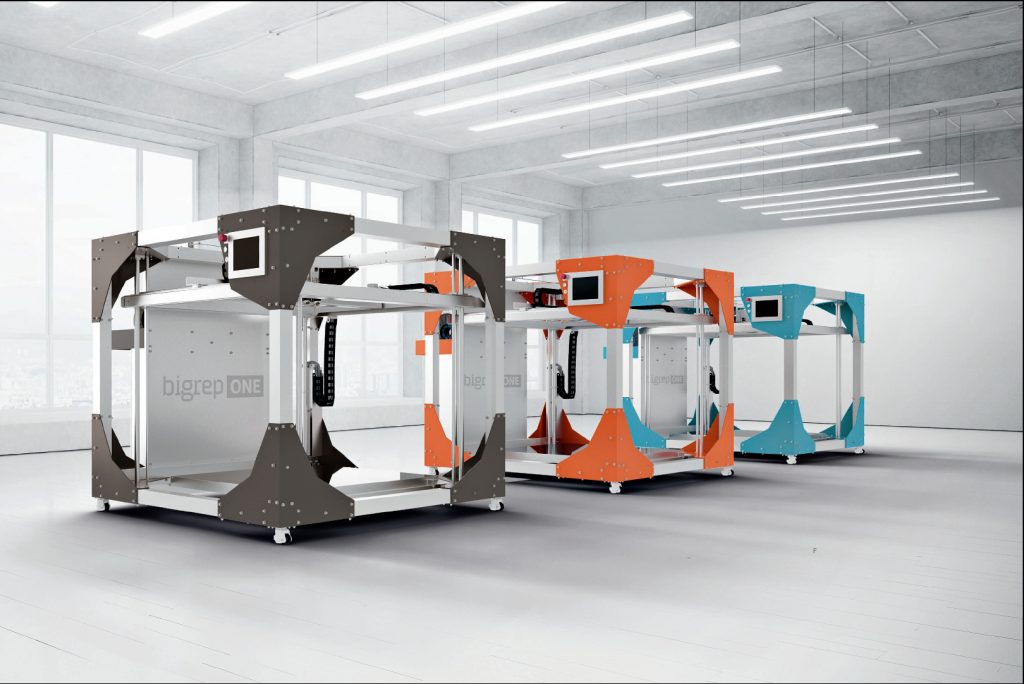 “So, we have a long history of invention and inspiration, but only now, in the past few years I’d say, are we turning the corner from prototyping to production,” says John Hart, an associate professor of mechanical engineering at MIT and director of the Center for Additive and Digital Advanced Production Technologies (ADAPT). “That’s really significant to me and significant to the industry.”

At the MIT Professional Education workshop, Hart gave the attendees a summary of additive manufacturing’s history, and then proceeded to elaborate on the development of the technology since its inception and expand upon 3D printing’s increasing use in production today. Hart explained that, at first, 3D printing was almost solely used for producing prototypes of various products, but today serves as a tool in volume production.

“Rapid prototyping will always be an advantage of 3D printing,” Hart says, “but it has now moved beyond that limited scope. In some cases, additive is not only more affordable, but can also produce better-quality parts because of the inherent geometrical freedoms that AM allows.”

Traditional methods of production (i.e. injection molding or casting) are great for efficient mass production of singular products, however they are not ideal processes for producing a varying product line or low quantities of parts or products because of the high costs. Because of this, companies have been forced to tailor their products and parts to the limitations of these conventional production processes.

With its ability to produce parts and products with extremely complex geometries and fully customized products without the need for a fixed investment in tooling, 3D printing has completely changed this aspect of production. Without this ability, many parts or products would otherwise be impossible to produce. Hence, manufacturing is undergoing a revolution of sorts, where additive manufacturing – along with design, creativity and customer input – can create parts previously unimaginable and impossible.

Companies such as BMW, Mercedes-Benz and Boeing have made a strong push to develop 3D printing to their benefits, utilizing it to reduce inventory costs and digitizing all of its 2D drawings into 3D models which can be sent to a 3D printer for production.

“When folks need a part for their 30-year-old truck that’s broken down in a rural environment, Mercedes won’t have to worry about having the inventory in stock and shipping it around the world,” Hart explains. “Instead, they might download a file from their digital library and print the replacement part, fully bespoke, at a location proximate to its final use. It should save them money in warehousing costs, but also get needed parts into the hands of consumers faster—and, depending on the application, perhaps at better quality.”

According to Hart, the long-term results of additive manufacturing remain to be seen because the growth and development of 3D printing technology has been so rapid. He stresses that executives need to start recognizing the current benefits and amazing potential this technology can offer. Jeff Kerns of Machine Design explains, “Ultimately, he [Hart] says, digital manufacturing requires confidence and know-how, and the convergence of both will mold the next generation of production.”