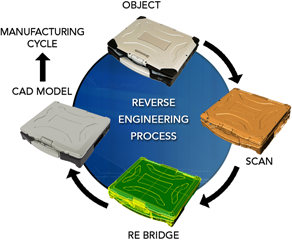 The block of marble that stood before Michelangelo would have looked an unformed mass of rock to many but it was the genius of Michelangelo’s abilities and creative gifts that turned it into the iconic “statue of David” He would have worked for hours on end chiselling away, rubbing down fine edges until all that was left in front of him was David armed with a sling ready to do battle with Goliath. This method is known as a subtractive process.

The use of 3d technology started out fairly small with helping in the creation of jewellery, footwear and engineering components and products. Today however the use of this technology and its services has taken a science fiction type turn. More and more people are able to print almost anything put in front of the 3d scanner and the possibilities are endless. Things that would have been unachievable years ago are now quickly being able to be accomplished.

The prices of 3d scanners and 3d printers has been drastically reduced form the high prices that were being asked when the first came on the market over 20 years ago. With more and more business taking on the services of professional scanning companies you can clearly see that 3d laser scanning and printing has a future, the future is bright and technology is moving at such a fast pace, the only thing we need to be sure of is that we are moving with it and not left behind.