3D Printing Changing the Face of the Industry and Saving Lives

The technology of 3D printing is here and is making ground breaking advancements every day. The humble 3D printer has made its way into many households with major retailers now selling them to the public and offering 3D printing services in their stores. With all the headlines that 3D printers are making, it has led to a large and dedicated group of followers that wait in expectation of what this technology will be able to do next.

With 3D printers being nicely situated in the “affordable” bracket of pricing, it has meant that more people have been able to buy this technology and explore its uses and advantages. The results of this are that there have been thousands of people working along with 3D printers to make their creations and ideas become a tangible reality.

A consumer can simply purchase a 3D printer right off the shelf, then plug it in at home. Connecting to a home Wi-Fi will allow any updates to take place and allow the correct programs to be installed into the new printer. It really is that simple. 3D printer users can easily access a range of design files and creation ideas online. Some are free and some will ask for a fee to download.  The main material that is used in the home with 3D printers is plastic. Plastic is an inexpensive material which can be used to create toys, trinkets and replacement parts in a wide manner of items. Users can even create furniture among other things. That would come in handy for creating a seat for the extra person that turns up to a party, although they may need to wait awhile until the custom chair is printed.

There is a full range of 3D printers available on the consumer market today. These printers may all look the same, but they are all very different in what they can do. There is a vast range of 3D printers to choose from and depending on what you are looking to do or create will determine what 3D printer you will need to use. For example, today you can choose between printers that can print metals, including aluminium. There are other printers that can print off ceramics and another range of printer that can create organic materials such as human skin tissue. It would be fair to say that the printers that can create human organs and human skin tissue would be fairly costly and would only ever really be used by universities and larger human bio-printing engineering companies.

Using 3D printers allows created products to appear on the consumer market faster than ever before and would not have been possible using traditional methods of manufacturing. With high-tech food printers on the market now that are capable of not only creating edible food, but also edible candy, it shows the wide range and versatility that 3D printing technology possesses. This is a technology that has the full potential and ability to create human organs and skin tissue one day and by using another specifically designed printer can create edible food, cars, weapons, or jewelry the next day. 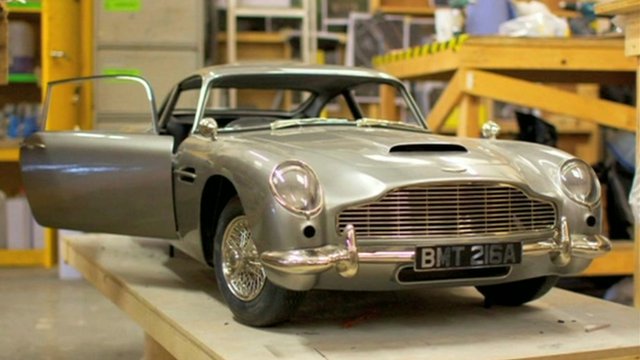 By using 3D printers, it is easier to custom design products and makes them unique to the consumer that is looking at purchasing them. Today, we have already seen 3D printed cars being created and the Dutch and Chinese have had a go and succeeded at creating 3D printed houses. If this is what is capable of 3D printing, can we even dare to imagine what will be capable in the future and with more complex and advanced 3D printers?

There is hype around 3D printing and rightly so. This is a new age in terms of technology and the revolution is well underway. There are real questions that need to be answered, though, like “will 3D printers have the same effect on the world as the internet?” 3D printing can easily become as big as the internet and 3D printers have the capability to change and impact whatever industry that they are introduced into and used. What has made 3D printing more popular is that they have dramatically dropped in price, making them more affordable to the public. This has allowed members in society to experiment with their own ideas and creations using 3D printers and the wide range of materials that are available to use with them.

It could be fair to say that this is the end of traditional manufacturing as the start of the new industrial revolution and age is well underway. 3D printers can already print off multiple products in a variety of colors, materials and textures. 3D printers are quickly becoming just like the famous Star Trek Replicators aired on the classic TV series. If these 3D printers, that can replicate any object, become household items, then we are talking about a technology that is a big deal. This would allow homeowners that own this technology the ability to create almost anything that they wanted from the comfort of their home. 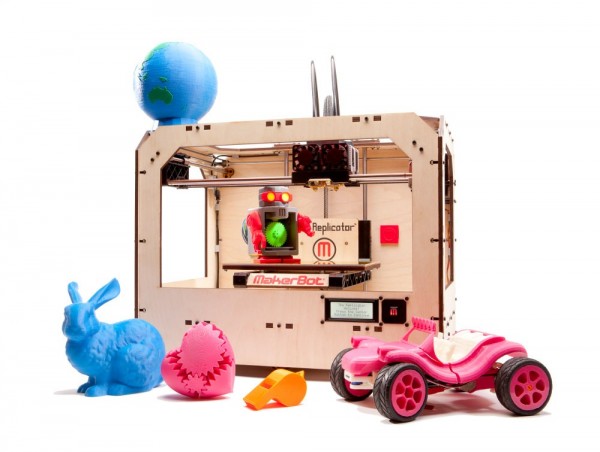 In the past, the industry was powered by steam and electricity. This helped improve manufacturing and transportation. Various materials could be transported around the world and could be delivered to factory warehouses to be used. The materials could then be used to make multiple products which would be created and stored in mass, thanks to the machinery that could create them. In turn, this created thousands of jobs with people flocking to these companies to work on the shop floor in these factories.

Cities grew wealthy and became bustling hotbeds of activity and industrial production. This would offer the opportunity of shops opening near these factories and the town growing even bigger in size. This is how the industry used to be. Now, we are in a new technological age where computers and 3D printers are about to change the course of history forever and re-write the history books.

In today’s world, computers are used in nearly every business sector in the world. The world is now dependent on computer use and it would be hard to imagine going about your day without having access to a computer to email, or use Facebook, Twitter, and online banking, etc. With the computer and 3D printer, you have quite an efficient and high-end technology at your fingertips. There would be no need to travel to certain cities for special items. Warehouses could then become empty as consumers turn to their computers and 3D printers to download and create items on demand. This is already happening. That is how advanced 3D printing has become in the manufacturing industry. 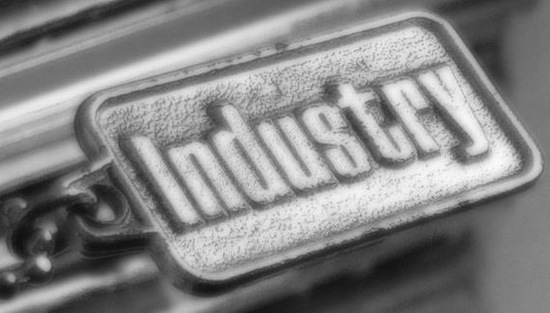 At the moment, 3D printing is still in its early years. If you were looking to buy a 3D printer for your home, you will be looking at paying anywhere from $300 – to excess of $3000. These kinds of printers can print off two types of plastic which are called ABS and PLA.

The introduction of the 3D printer in the home has been a revelation allowing hobbyists and the creative elite the freedom to create and bring their own ideas to life. What’s amazing about 3D printing is, yes, it can be used for fun with ideas and creation, but it can also be used in new groundbreaking ways that can save lives and improve the standard of care.

Today, 3D printers are being used in ways that they had never been before. Doctors are using 3D printers to step up the fight against cancer and allow a better range of services and treatments for those who suffer from the illness.  Surgeons and medical specialists are now using 3D scanners and highly detailed MRI scans to create real life replica models of the part of the body that is affected by cancer.  What this does is that it allows the doctors to look in-depth and more in detail in which way would be best to treat the patient and focus the treatment on the cancerous tissue. 3D printers have already been used in creating 3D printed implants that have been implanted in patients’ bodies with high results and success levels recorded.

This technology is still in the early days, yet regarding 3D printing technology and this technology still has a long way to go. What’s exciting about the future, when it comes to 3D printing, is that no one actually knows what it will be like. From what we have seen and experienced from the early years, 3D printing has an exciting future ahead.

Healthcare is not the only area to benefit from 3D printing, as the aerospace and automobile manufacturing industry also look to be huge winners.