At this year’s EuroEcho Imaging conference in Vienna, Austria, the topic was centered on heart surgeries on children. What was spoken about was, could the number of operations involving children with congenital heart diseases be reduced if 3D printed models of the patients’ hearts were created prior to treatment? Heart specialists are looking into new ways into creating replica models of the patients’ hearts to correctly put in place the best treatment plans and strategies. 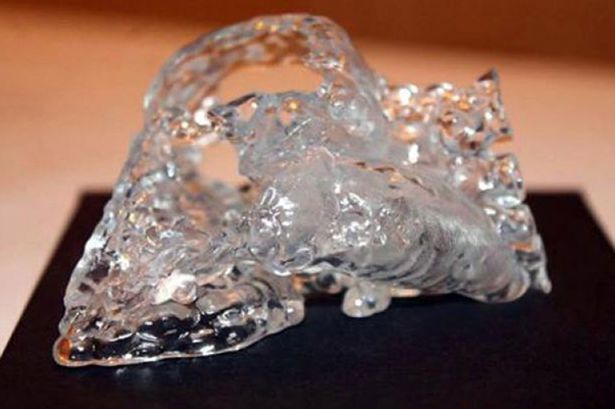 3D imaging is a massive topic and 3D imaging of the heart has not yet fully been explored. By creating 3D images of the heart and creating a life-sized model, it will open doors of opportunity and possibilities that have never been possible using the more traditional methods of the past.

It will allow heart specialists to correctly study and deliberate on the best method of treatment, the correct devices to be used and the best method to carry out the surgical procedure. Creating a model of the human heart is made possible by taking MRI scans of the heart and then 3D printers being used to print flexible material until the model heart has been fully built up and created.  This will create greater opportunities for more specific treatments and allow more precise procedures to take place.

When surgeons were carrying out heart surgeries in the past, they were left to imagine and then visualize in their mind the condition of the heart and the procedures that they would need to carry out. The surgeon would not have a clear picture of what was needing done or carried out until the patient’s chest had been opened. But thanks to the introduction and use of 3D printers, surgeons can carry out the procedure on exact model replicas to make the “real” surgery a success. Surgeons can now go through in fine detail exactly what will be taking place in the operating room with their patients, which gives them more confidence and assurance. 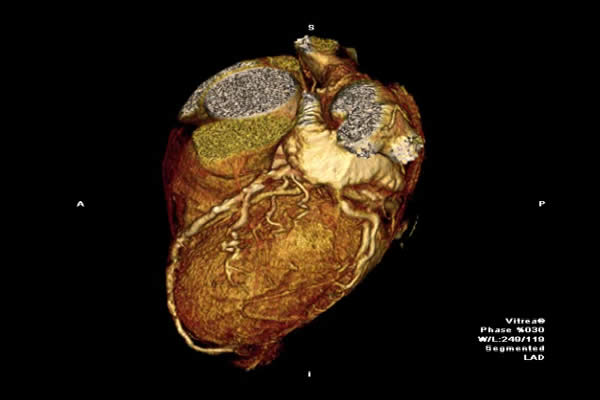 Using 3D printers in surgery is a fairly new technique. What makes this practice more popular is the high level of success that is being achieved using this cutting-edge technology. Surgeons at the Morgan Stanley Hospital in New York have applauded the use of 3D printers in heart surgery, which was carried out on a 2-week old baby. Surgeons undertaking the complicated surgery on the tiny baby knew that there was no room for error and that this little life was hanging in the balance. Therefore, the procedures and surgery that was to be carried out needed to be highly accurate for it to be a success. After taking an MRI scan of the two-week old baby’s heart, it gave the surgeons a better look at the true condition of the heart and the time to discuss the best possible way to treat the condition. The poor child’s heart was riddled with tiny holes and had not formed or developed in the shape that it should have at this stage of growth.

The specialists and heart surgeons undertaking the operation already knew that they had a complicated and difficult situation on their hands. But by creating a 3D replica of the child’s heart and being able to study its characteristics, it puts them in front, and not behind in terms of finding the best medical solution to progress forward. This meant the surgery was not delayed and the child’s life was not in danger for any extra length of time than it needed to be.  The past methods of waiting until the child had been opened up, then deciding the correct road map to take, will soon be in the past.

When it comes to 3D printers, there are so many great attributes that this technology possesses. 3d printing technology knows no real boundaries and is breaking benchmarks each day. This is yet again one of the many countless stories that break each day about 3D printing technology and its ability of sitting right at the very front of high-end medical innovations. By using 3D printers in surgery, specialists are able to succeed in areas where they were once faced with many barriers. With 3D printing, the user really does have a blank canvas to work with and anything is virtually possible, even in the most difficult of surgeries.

The noise that has been coming from the praises of 3D printing technology, regarding its efficiency and the remarkable advancements it has been making, have ensured that this technology has gained a worldwide audience following its every move. Countries like China, America, and South Africa are all exploring new ways in which 3D printers can be used in day-to-day business activities.

In the United States, 3D printers are being used to pioneer bio-medical research. This has also encouraged the NHS in the United Kingdom to follow suit as it starts to enlist 3D printing in the medical sector. This technology is that it is incredibly versatile and is not solely for the health care industry.

Earlier this year, the world’s first 3D printer capable of printing off edible food, was unveiled by 3D systems at an electronics show in Las Vegas, Nevada. This has not only taken the technology world by storm, but also opened the eyes of the critics to just how incredible 3D printers are. The US military is very keen on taking the idea on board to create a more in-depth meal menu with more meal options for their service men and women.  We are looking at a future where exact food nutrients can be created that will sustain the needs of the person for any desired activity. 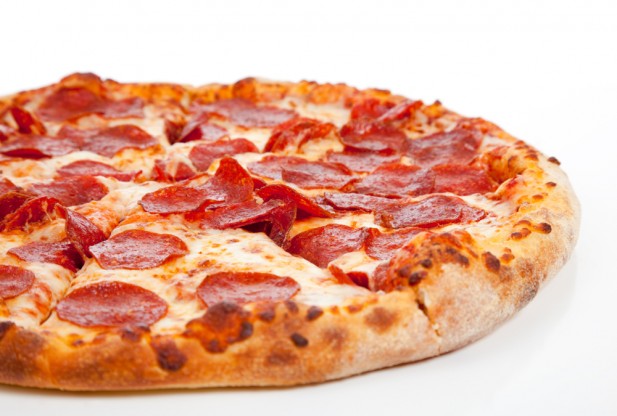 Since the first 3d printer that could print food, there has been a variety of edible options that have been created. NASA has looked at taking 3D printers into space to create pizza for astronauts. NASA has also looked at taking 3D printers into space that can print tools and materials that may be needed during certain missions, should anything go wrong. Imagine traveling into space only to find you had forgotten to pack the Philips head screwdriver. It’s a long way back or you could just create one using the 3D printer that you have on board.

3d printers are highly advanced pieces of machinery and can use a range of materials that include alloy metals, plastics and porcelain. Most of these materials are used for personal projects and in creating a range of varied products for a multitude of industries. There have already been a number of 3D printed guns created using various materials. Some of these guns can fire off a couple of rounds with ease and other simply shatter on the firing pin impact. The reason that this happens is simply down to the design of the gun and the level of quality of the materials used in the gun’s creation.

The US Army has spent much time and money into the research of bio-printing human skin tissue as they see this could be used by soldiers and medics on the battlefield. This could prove vital to save the wounded soldiers and increase their chances of survival. Another massive step that the US Defense and Security organization has looked into is could 3D printers be used to create more efficient and more detailed warheads?

It is the 3D printer’s ability to create highly detailed projects with a matter of ease that has opened the door into possible warhead production.  Better design, higher efficiency, and much more can be achieved by using 3D printers. None of these attributes could have been achieved with such a high standard by using traditional methods of manufacturing.

The whole design process, when creating a warhead, can be altered so that the warhead can have maximum effect. For example, higher quality, safety devices and sensors can be fitted, not altering the design but adding to it. Blasts by a specific radius can be monitored and either expanded to create more damage or reduced to be more concentrated.

Is it not incredible that such a technology is available for anyone to use. 3D printing technology is saving the lives of those who are sick and in danger. It is offering a hope where current technology was failing. This technology can also be used in the creation of food. Could this be a powerful alliance for humanity in the ongoing fight against poverty? 3D printing technology is a powerful ally that can be used by our military defense organizations to produce more efficient weapons, to help keep ahead of terrorist advancements and harbor the threat of attacks.

The technology of 3D printing has yet to be fully explored and its full potential still untapped. What we are seeing today, in terms of advancement, is nothing to what we can expect to see from this technology in the future. Using 3d printers that which was once unachievable, is made possible, manufacturing is changing every single day. The accelerant behind that change is 3D printing; fueling and sparking change. Today, 3D printers are being used in highly advanced ways and have advanced by the trinket and small toy creation stage. The world awaits with a drawn breath to just what and in which way we will be affected next by this technology.