Research at Cranfield Forensic Institute has found that using 3D printed models to present evidence in court cases can help to improve a jury’s understanding of technical language. The study – conducted with mock jurors – found that understanding of the technical language used within a courtroom improved to 94 percent when 3D printed models were presented, compared to 79 percent with just photographic images.

The simulated courtroom exercise involved ninety-one individuals being randomly assigned one of three visual evidence formats (photographs, 3D visualizations, or a 3D-printed model – in this case, the cranium of a head injury victim) and then asked questions to assess comprehension.

Researchers at Cranfield are now fine-tuning a technique to 3D print crime scenes that could be used to present evidence in court, and are calling for further research into the wider potential for 3D printing to be used across forensic science. Dr. David Errickson, Lecturer at Cranfield Forensic Institute, said: “Evidence presented in court cases needs to be clear so members of a jury can understand it. There has been a rapid development of 3D printing in the last decade across industries such as manufacturing, healthcare, and dentistry but there are very few examples of 3D printing being applied in forensic scenarios in the published literature. 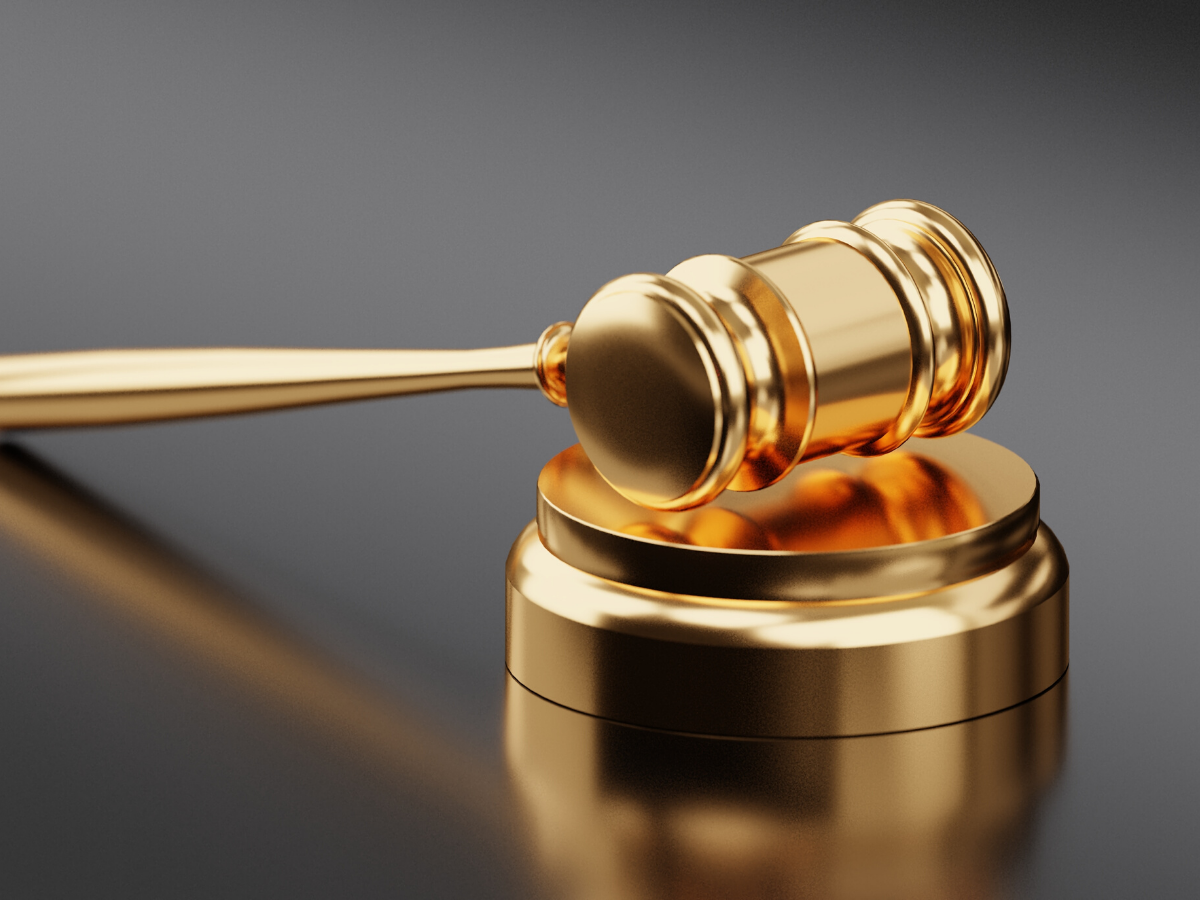 “The documentation of crime scenes using a terrestrial laser scanner is not a new concept, but there is limited literature on the printing of these models,” added Errickson. “In order for 3D printing to be used in forensic science, particularly in courts of law, the discipline needs a recognizable evidence-base that underpins its reliability and applicability.”

In addition to accurately reconstructing crime scenes and the courtroom presentation of evidence, 3D printing could be used by forensic scientists in a range of other ways, from police investigations – for example, showing the position of vehicles in road traffic accidents – to reconstructing mass graves, presenting and archiving material in museums and forensic science teaching.

Rachael Carew, Researcher in the Department of Security and Crime Science, University College London, who is also working on the research, said: “The creation of physical 3D replicas allows for higher levels of interaction as users can hold, rotate, feel and inspect the object, something that is not possible with traditional 2D photographs or virtual 3D models.

“3D replicas could also allow for the visual representation of evidence that otherwise would not be able to be presented in a court of law, such as human remains, and can be acquired from scanning techniques that are non-invasive and non-contact, helping to maintain the integrity of the original material.”

Researchers are collaborating with industry partners on the scanning technology that is used to create the models.

Marcus Rowe, Public Safety and Forensics Account Manager, FARO Technologies UK, a company that develops and manufactures 3D measurement and imaging technology, said: “Within a very short time after a crime, urgent steps must be taken to avoid deterioration of the scene and loss of evidence. 3D forensic documentation captures the entire scene before the site is compromised. With this digital evidence, forensic scientists can examine the scene at a later date for lines of sight, a bullet trajectory or blood spatter analysis. 3D scanning turns crime scene sketches into a digital forensic tool.”